According to Tam Ky City Police, at the police station, suspect Tran Son Ba confessed that he needed money to attend a wedding and robbed to get money to distribute to the poor, which led to the act of robbing this gold shop. 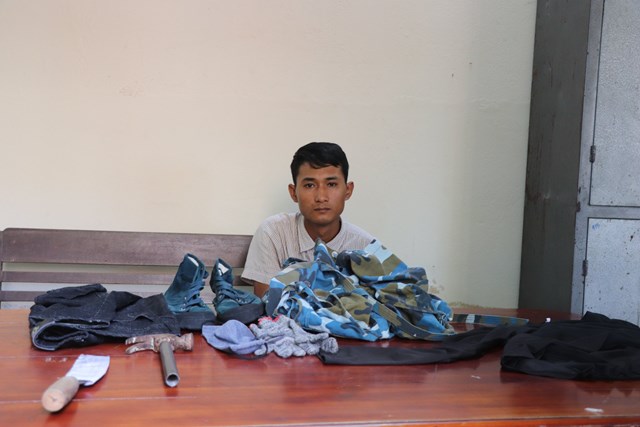 Previously, Dai Doan Ket Online reported “Quang Nam: Clarifying the case of suspected robbery of a gold shop in Tam Ky City”, reflecting the incident, around 6:30 pm on August 28, a young man wearing a mask, wearing a T-shirt and pants Jean drives a motorbike, without a helmet, bursts into a gold shop Kim Viet smashes the gold box but is resisted so he runs away. 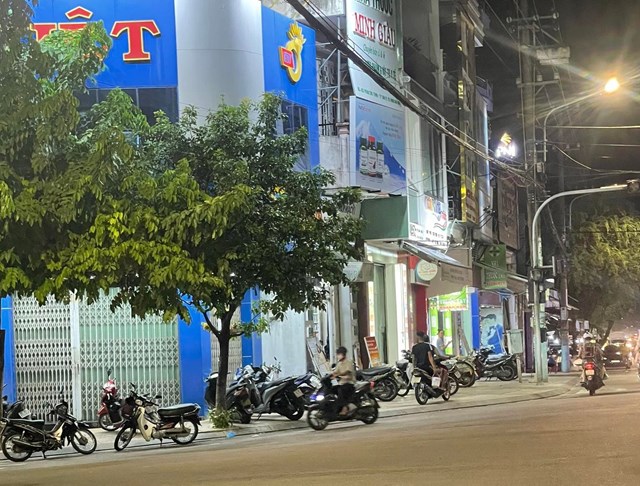 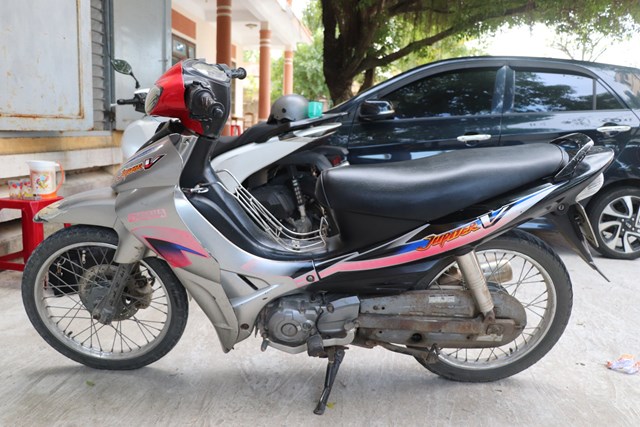 The case is currently being clarified by the Tam Ky City Police.