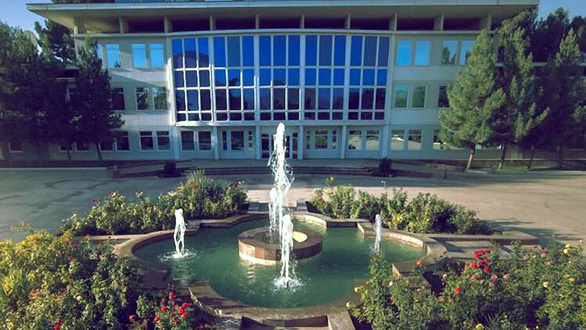 Reuters news agency quoted local policeman Mawlawi Sabir as saying that the attacker was approaching the gate of the Russian Embassy when he was recognized by armed guards and shot dead.

The attacker detonated the bomb before dying. The explosion injured a diplomat and a security officer of the Russian Embassy.

According to Reuters, the guards in front of the Russian Embassy belong to the Taliban. Updated information from Reuters said at least two people were killed and 11 injured in the explosion. Among the wounded were diplomats and embassy security personnel.

Russia is one of the few countries to maintain an embassy in Kabul after the Taliban took over Afghanistan more than a year ago.

Although Moscow does not officially recognize the Taliban government, it has been negotiating with officials for an agreement to supply gasoline and other goods to Afghanistan.