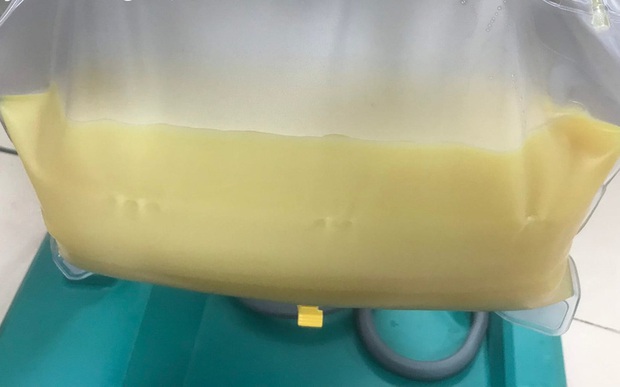 After being examined by doctors and performing necessary tests, the patient was diagnosed with acute pancreatitis due to hypertriglyceridemia.

The patient’s plasma was milky white and his blood triglyceride level was 91.32 mmol/L (45 times the normal value). 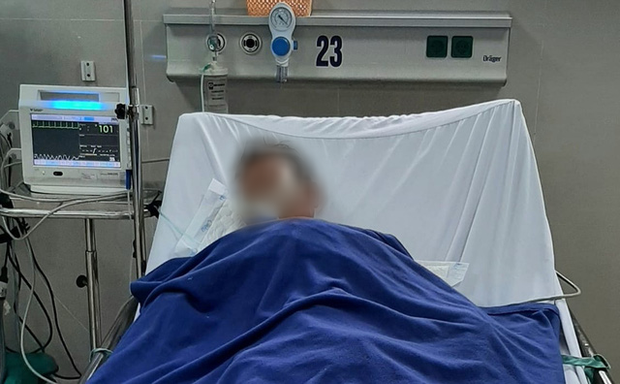 Currently, plasma exchange therapy (PEX) is a modern technique that is routinely applied at the Intensive Care Unit – Antitoxicity. In addition to the indications for acute pancreatitis due to increased triglycerides, PEX also applies to liver failure, neuromuscular disease…