Mercury is made of a cookie – Source: Midjourney AI

The account Fraser Can (@fcain) says the tool he uses is Midjourney AI. He combined his imagination with the magic of AI to create “Jupiter from a sandwich” or “Neptune from a bowl of berries”.

The process of creating this photo was not easy, he had to rummage through his kitchen to find foods that were round and looked like Mercury. He tried with pizza and soup, but in the end a cookie was the best. 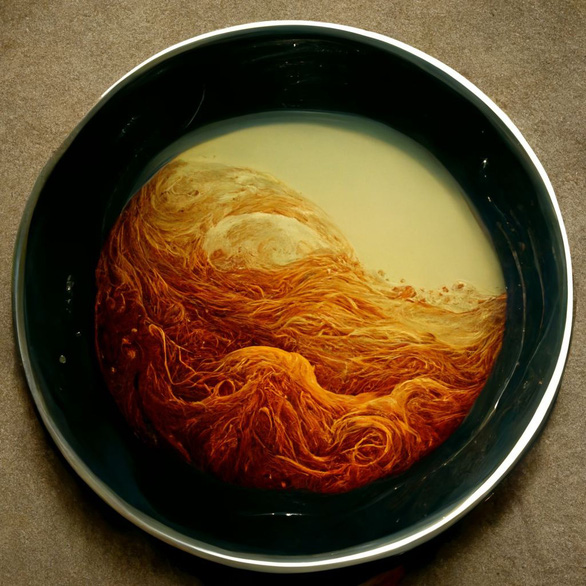 Venus from a bowl of soup – Source: Midjourney AI

As far as telescopes tell us, Venus is a strange pale yellow sphere, like some sort of butternut soup. So he chose a soup with dramatic swirls like clouds, which, although a bit less scientifically accurate, resulted in a stunning photo. 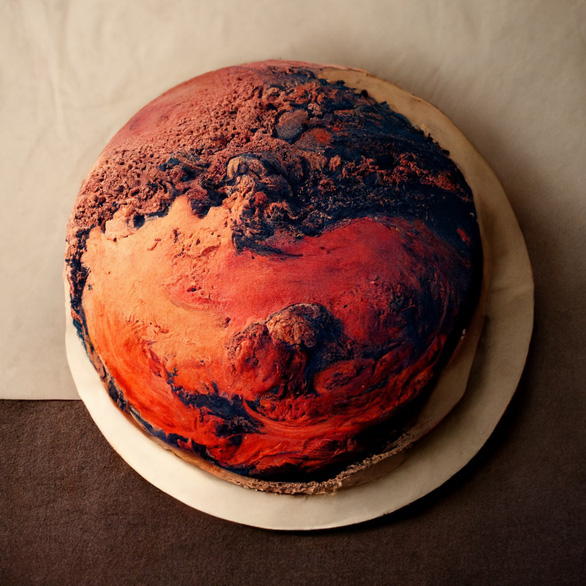 This isn’t quite a pie and it’s not Mars either. But it’s a cake that makes anyone look at it and think of Mars. Looks very appetizing!

Apparently this is a plate of spaghetti meatballs, but the noodles are neatly arranged in a circle reminiscent of Saturn. This one looks really delicious: blueberry ice cream garnished with blueberries that looks just like Neptune.

Freser Cain (@fcain) is currently receiving a lot of suggestions in the comments section under his post. He witty said that if anyone has an idea, just comment below, he will see what “masterpieces” his imagination and AI can create.

NASA confirms there are more than 5,000 extrasolar planets

TTO – NASA scientist said that more than 5,000 extrasolar planets are not just a quantitative discovery, because each planet is a whole new world, containing new discoveries that science has never seen before. known.