Less than 2 months after its release, Diablo Immortal has just set a very admirable record. With more than 30 million downloads, Blizzard Entertainment’s blockbuster has usurped many famous names to become the hottest new mobile game in 2022. 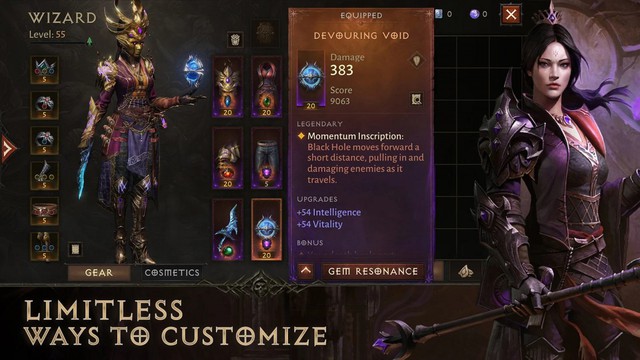 Since its launch, Diablo Immortal needs 1 week to reach the milestone of 10 million downloads. Six weeks later, the game approached the 20 million mark. And the real turning point came last week when Blizzard’s blockbuster was officially opened in China. In less than 6 days, Diablo Immortal’s downloads skyrocketed from 20 to 30 million (and still shows no signs of stopping).

Not only prominent in the mobile game segment, the PC version of Diablo Immortal is also being highly appreciated. Although not comparable to many other AAA games, with a steady stream of players through the Battle.net portal, Diablo Immortal PC also contributed to the overall success of the game.