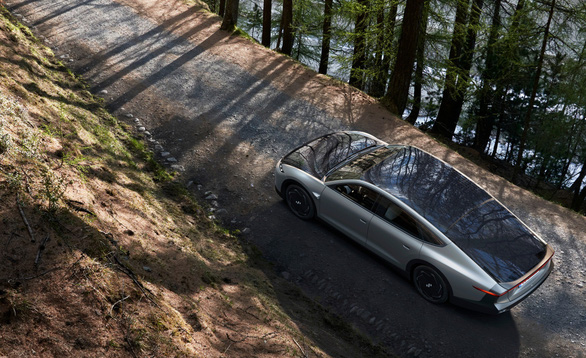 Solar-powered cars are still a far-fetched dream at the moment for ordinary users – Photo: Lightyear

In fact, solar-powered cars are not a new idea, if not… super old. As far back as 1955, GM had a 15 inch long test car called the Sunmobile that used solar panels. However, it was not until Model Baker (1962) that they had a serious product line. This vehicle then used 10,640 solar batteries and could carry up to 4 people. But the technology at that time was too far to reach the optimum level to put the car into production.

By 1980, Israeli researchers created a line of solar-powered cars called Freeman. The design of the car at that time was terrible and the operating range was only 80 km. 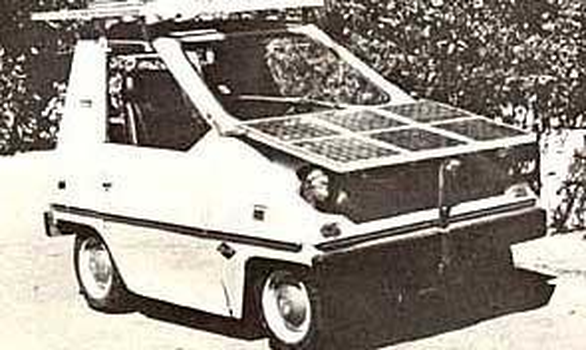 The Freeman electric car was developed by the inventor of the same name in 1980 – Photo: Researchgate

Entering the 21st century, solar energy is gradually becoming more popular globally and is now a widely used form of alternative energy, but in cars they are still just a “promised land”. reach.

Last year, Lightyear, a company with 500 employees and more than 100 suppliers, announced the Lightyear 0 solar vehicle project, which is the first promising car in the segment. above, when being “backed” by the European Union (EU) thanks to its potential.

The design of a solar-powered vehicle is constrained by two points: aerodynamics must be optimized, which means its distinctive curvaceous style and the largest possible ceiling to house solar panels. – Photo: Lightyear

The ceiling and bonnet of the car are arranged with 2-layer solar panels with a total area of ​​​​5 square meters, but in fact the main powertrain of the car is 4 electric motors for a maximum operating range of 700 km. The auxiliary solar battery system on sunny days can allow the car to run 70 km without any other power source.

Still according to this company, depending on the country and region, Lightyear 0 users can use the car for 7 months/7,400 km without plugging in a charger. Now the sedan has a finished Lightyear 1 version that meets public operating standards in the Netherlands and Spain.

Lightyear 0/1 has the same price as a super luxury car – Photo: Lightyear

So what are the disadvantages of the above car? First, the published price for the car is terrible: $268,360, excluding VAT or any other fees. In addition, similar to electric cars, using Lightyear 1 or any other alternative fuel vehicle in the future will cause users to give up the habit that has been with them for many years, even decades. .

If there is a car company that can make solar-powered cars with the same power as Tesla and electric cars before, this segment can expand in the future. However, this is still a distant future.