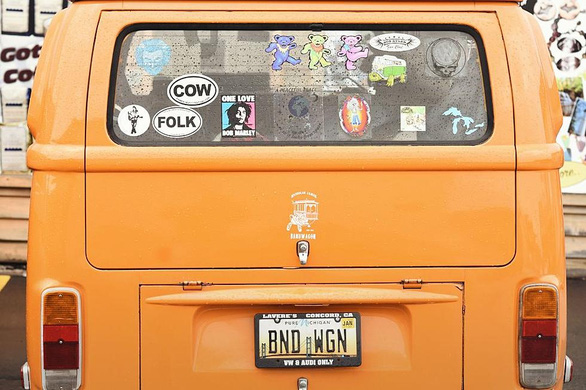 A TikToker who used to work in a re-education prison shares why you shouldn’t put decals on cars or anything – Illustration: Popcrush

In two videos that have so far garnered more than 727,000 and 30,000 views, former correctional prison worker Michaela Katharina in Canada reveals “things to never do after working in a re-education prison”.

While working in prison, Michaela was acutely aware of how the criminal mind works. She said: “I will never stick pictures of acquaintances or any kind of decal on my car.” She explains this is because “people will know if you are single or have children. Strangers don’t need to know that information.” 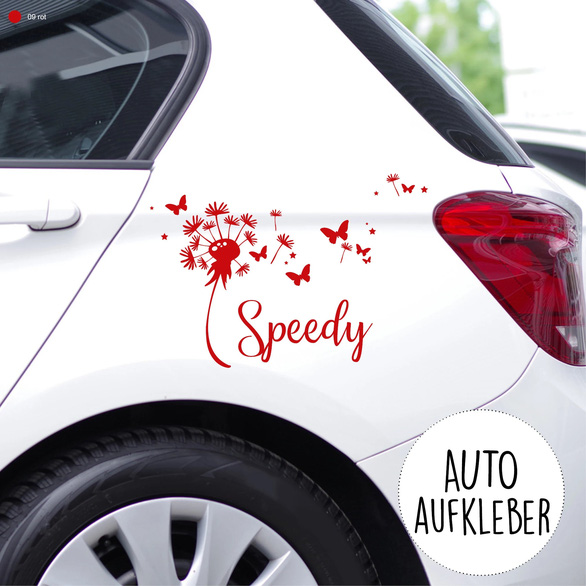 Through the stickers on the car, criminals can easily “unmask” the identity of the car owner, such as name, marital status, interests, personality…, thereby easily starting a conversation. and find an opportunity to take action – Illustration: Etsy

Michaela also shared other safety precautions to keep in mind, like always keeping items that can be used for self-defense, not listening to music on the road when alone, locking the car door even if standing next to it, taking a photo of the license plate. Before getting in a taxi… Even, I won’t let my child go overnight or eat with friends without an escort until he is old enough.

Below the video, the majority agreed:

– Not only decals on the car, but also on the bag should not be pasted at all.

– I used to think my parents were too strict and didn’t want me to be happy. But as an adult, I understood.

– Every time I get on a technology taxi, I send information back to my family.

– That’s right, lock the car door carefully. Many terrible stories have happened just because people left the door open even for a moment.