Facing Malaysia at home, coach Polking and his students must have wanted to win, not only because they have Chanathip Songkrasin in the squad and want the best preparation for the 2022 AFF Cup, but also because before That day, the Vietnamese team had a jubilant victory 4-0 against Singapore, on the day Coach Park Hang-seo launched a lot of new names.

In the end, Thailand couldn’t beat Indonesia in the tournament they really valued, Chanathip had to leave the field after only 15 minutes of play, bringing great anxiety to home fans when there were so many the possibility that the Thai superstar will be absent from the AFF Cup 2022. Losing Chanathip, “War Elephants” will obviously lose a lot of advantages when facing the Vietnamese team at the moment. 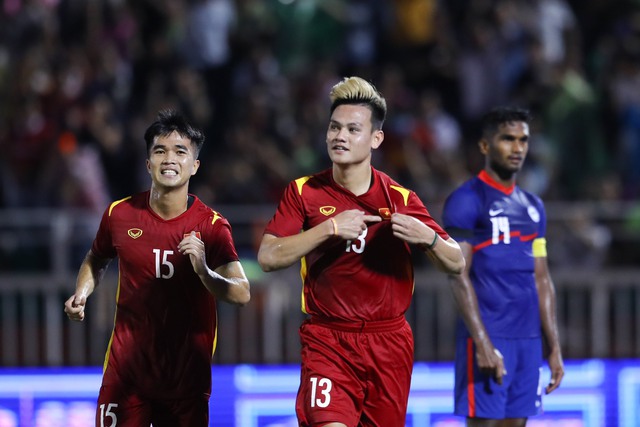 Meanwhile, in their last match, the Vietnamese team with the absence of Quang Hai really exploded with the return of Van Quyet and a series of extremely impressive young faces. In addition to Van Quyet’s opening goal, both Thanh Nhan, Ho Tan Tai and Khuat Van Khang also “fired”. 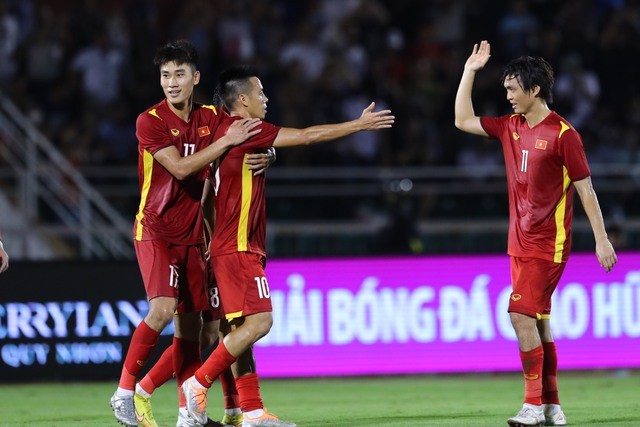 Four years ago, Mr. Park once brought Vietnamese football the AFF Cup championship after 10 years of waiting. A great contribution in that victory was Anh Duc – “old general” nearly 3 years ago, coach Huu Thang was “sentenced into exile” with “crime” of having no desire to devote to the team. The day he scored the decisive goal to win the AFF Cup, Anh Duc was 33 years old.

Like Anh Duc every day, there was a time when it seemed that the door to return to the team of Van Quyet – the player who was given the captain’s armband by Coach Park Hang-seo at the 2018 AFF Cup itself, was closed forever. After all, unlike Huu Thang, Mr. Park had a skillful “turning the car” phase at the most difficult time in his military journey in Vietnam.

In the AFF Cup 2020, the Korean teacher put a lot of faith in HAGL players, in Van Toan or Cong Phuong and then lost to Thailand, before being helpless against Indonesia. In those days, despite Quang Hai and many stars in the squad, it was clear that Mr. Park’s Vietnamese team still lacked inspiration and a real leader in their attack. 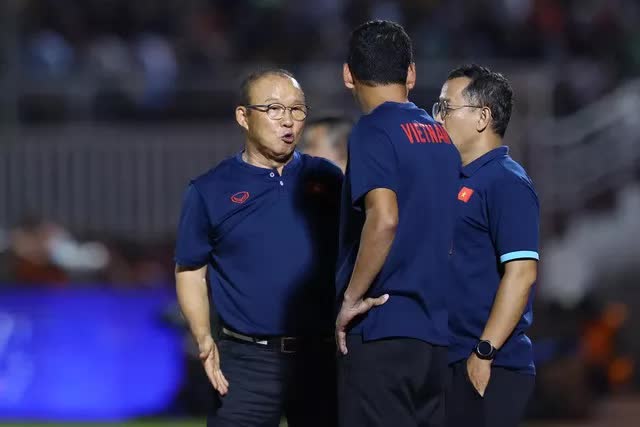 With Van Quyet, with a jubilant victory over Singapore, the Vietnamese team and coach Park Hang-seo are overcoming the fear of the Thai people after the nightmare AFF Cup. It is possible that Quang Hai – the biggest star of Vietnamese football at the moment, will be absent from the AFF Cup 2022, but with Van Quyet and the stars of the Hanoi club side by side with his captain, the door is over. over to Thailand for another coronation in the ever-widening regional arena.

And with his “jewel”, Coach Park Hang-seo is “holding the opportunity” before “former enemy” Mano Polking – the coach is being fired by Thai fans like Kiatisuk.