Park Yoo-jin, born in 2001, the character appearing on SBS’s “Master of Life” program recently became the focus of discussion when revealing the amount of property she owned at the age of 21.

Yoo-jin said she started saving on September 23, 2019, and by July 21, 2022, she owned 100 million won (equivalent to 1.7 billion VND) in a savings account, in less than 3 years. The secret to this success is thanks to her super frugal spending plan as well as her hard work. 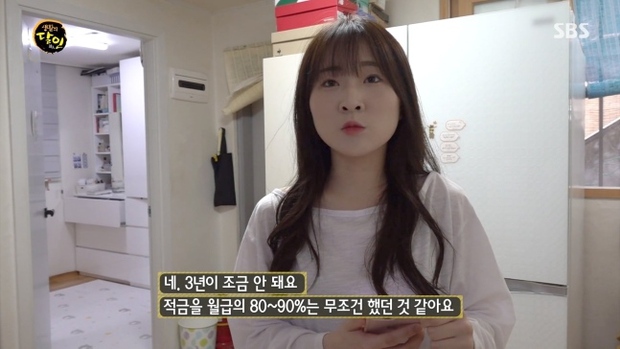 Park Yoo-jin set a goal of “100 million” 3 years ago when she was in high school. The young girl chose to go to work right after graduation instead of going to university. Yoo-jin works at the company five days a week and does a variety of other part-time jobs on weekends, from the gym to the cashier at the convenience store. 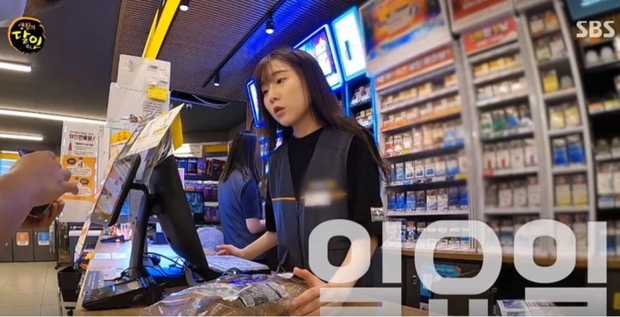 In addition to his main job, Yoo-jin also works part-time on weekends.

Yoo-jin also took advantage of collecting food that cannot be sold after the expiration date at convenience stores to save money. “I can use them to cook my meals the next day. It saved me a lot of money.”she revealed. 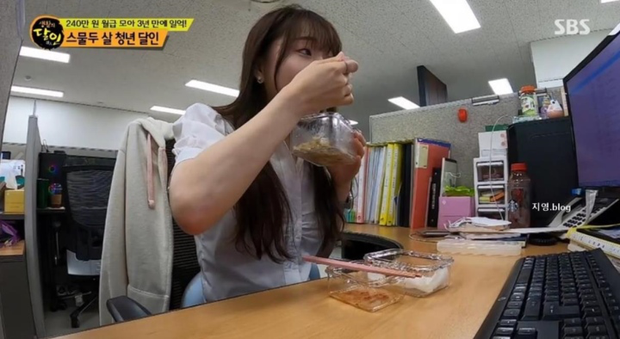 She chooses to cook rice for lunch instead of buying food from outside. 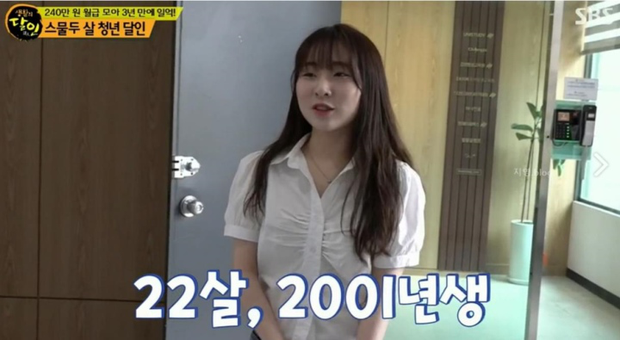 Yoo-jin said he hopes to save 150 million won next year.

In the end, the girl did not hesitate to reveal her future plans: “My other goal is to collect 150 million won (more than 2.6 billion VND) next year and buy my own house.”

Yoo-jin also recently started blogging and sharing more ways to save money on beauty, shopping and dining expenses. For example, when she needed to take care of her hair, she said she could save on beauty costs by doing part-time hairstyling.

Yoo-jin’s mother expressed pride in her daughter, but also wished that she could enjoy a life like other young people in their 20s.