Mitsuo, 44, admired 17-year-old singer Tomoe on the first day of her performance, 2020. “The moment I saw her, I felt like I was looking at a sparkling, shiny stone. Even though I’m a newbie, she performed professionally and very cutely.”he said.

He lives in Oita but every week he goes to Osaka to watch Tomoe perform. He also never missed any of her online performances. Mitsuo’s steady appearance caught Tomoe’s attention. “I feel that he is different from other fans. I can confide in him and talk about problems that cannot be told to anyone else.”she said. 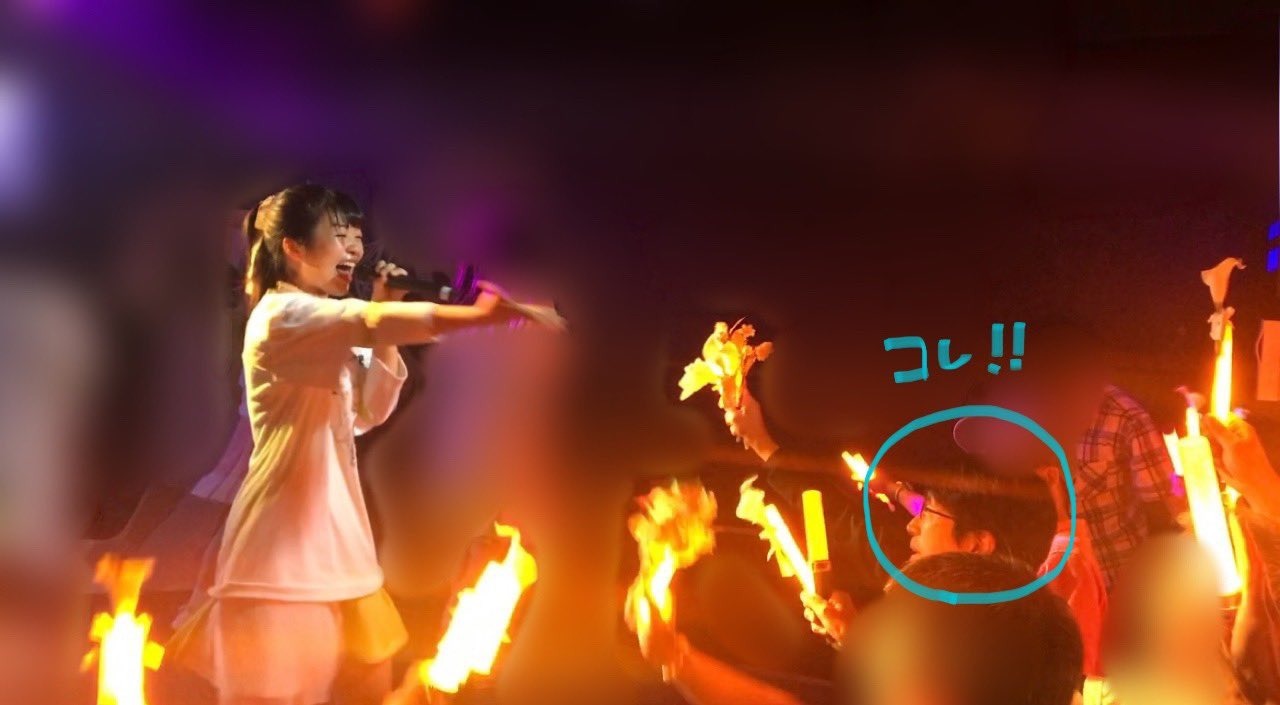 Mitsuo is a fan of Tomoe, always appearing in the idol’s concerts. Photo: @ _tomoe_0722 / Twitter.

Once, not seeing Mitsuo appear, Tomoe suddenly felt worried. Standing on stage, she scanned her eyes for a familiar audience. “Without him in the audience, I felt empty. From that moment, I knew I liked him.”, the female singer said. She actively confesses her feelings to Mitsuo, surprising him.

“After all, I’m just a fan. If an idol says she likes you, it’s probably just like a spectator. I can’t believe she said she likes me like a girl and a guy.”, he said. But listening to the confession, he still managed to calm down to seize the opportunity: “Then let’s go on a date.”.

Because of the large age difference, those who knew the couple did not support this love. Mitsuo’s friends and colleagues are jealous and worried, warning him that he might be fooled by this unbelievable love when Tomoe is so young and cute. 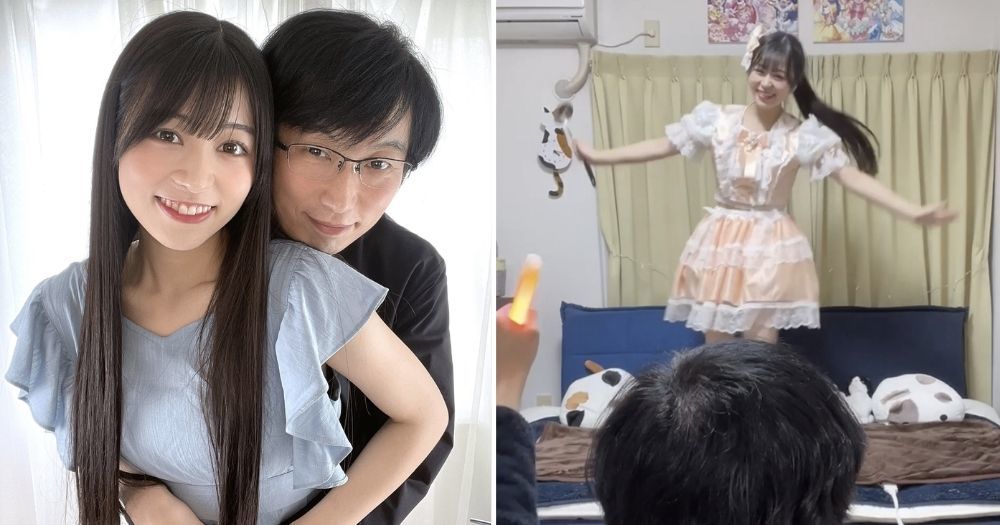 Tomoe and his partner Mitsuo, over 27 years old. Photo: Mothership

A week after the date, Mitsuo proposes to meet Tomoe’s parents. When they met, the singer’s mother worriedly asked: “Are you two planning to get married?”. Mitsuo nervously said that she had only been dating for a week, not thinking about getting married. “What? You two are dating without thinking of getting married?”the mother expressed the attitude.

To gain the trust of his lover’s parents, Mitsuo writes a letter with the promise that parents will always be notified when the couple is dating. They accepted to take 5-8 hours by train or car to meet from one province to another, after being agreed by Tomoe’s parents.

Before publicizing his lover, posting photos on social networks, Mitsuo’s face was covered. It was only in April this year, when the couple got married, that the groom was officially revealed.

Tomoe moved to Oita City to live with her husband. The two are on their honeymoon and regularly post photos of the couple on social media accounts that have more than 300,000 followers.