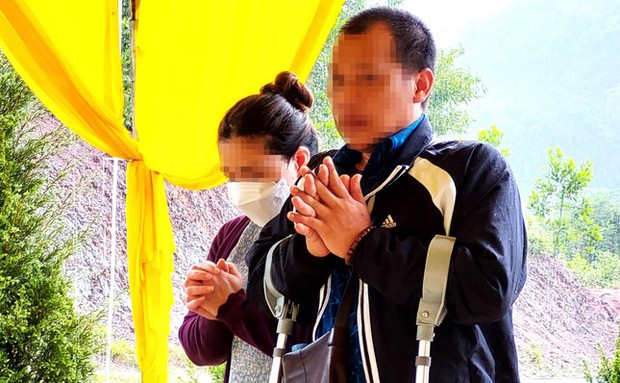 Mr. Le Minh Quang at the funeral of his nephew NLMQ

Source of Tien Phong According to the report, the People’s Procuracy of Lam Dong province has requested the Investigation Police Agency of the Provincial Public Security to continue working with the relatives of NLMQ (3 years old) to add evidence and documents to the prosecution file of the 2 accused. above.

Currently, Mr. NHN (the father of NLMQ, living in Hue City) and the family’s lawyer are working with the Investigation Police Agency of Lam Dong Province Police to clarify some more issues, so that the authorities ability to handle cases in accordance with the law.

Exchange with Tien PhongMr. NHN confirmed that the family had entered Lam Dong to assist the authorities in clarifying the case.

“The family has faith in justice. Everything is being carried out cautiously by the authorities,” said NHN.

Previously, Mr. Quang was denounced by Mr. NHN’s family (resident in Hue City) in connection with the unexplained death of his son, NLMQ. After receiving a criminal denunciation from Mr. N’s family, Cong Lam Dong province’s security department came in to verify and summon Mr. Quang to work.

Initially, Mr. Quang declared that, on the night of March 24, 2022, when he saw that NLMQ’s child had a cough and fever, he tested for COVID-19 and discovered that he was positive for SARS-CoV-2 again.

At about 2am on March 25, he got up to check and found that the baby was dead. Mr. Quang did not notify the family of the baby’s death to the family as well as the local authorities, but voluntarily burned the baby’s body.

He put the baby’s body in a cardboard box, tape it and put it in his car. Then knock on Mrs. Bich’s door and tell her to drive a car to go to work.

Going to an empty place in Dam Rong district (Lam Dong), Mr. Q put his body in an iron bucket, soaked in gasoline and oil, and burned it to ashes. Then the two drove to Hue City. 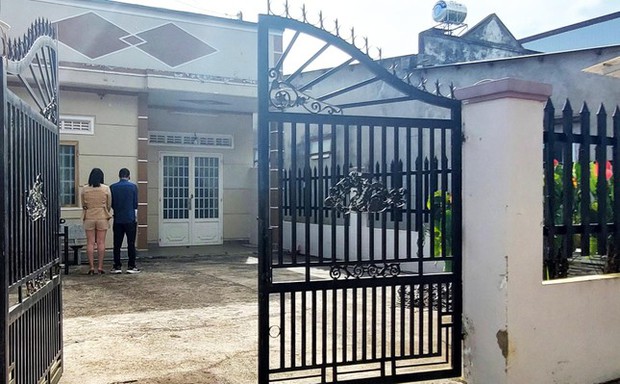 In this city, Mr. Quang asked Mrs. Bich to drive to buy a crock pot, put the baby’s ashes in the jar, then phone and call the baby’s father to come pick up the urn.

Lam Dong province police sent bone ashes that Mr. Quang claimed to be NLMQ’s grandson and his mother’s hair sample to Ho Chi Minh City for examination; at the same time, verifying and clarifying the testimony of Mr. Quang and Ms. Bich to investigate the case causing a stir in local public opinion.

After studying the file to consider and approve the decision to prosecute the accused, the People’s Procuracy of Lam Dong province realized that the case was too complicated and there was not enough basis, so it requested the Investigation Police Agency of the Provincial Public Security to continue. Continue to work with relatives of NLMQ to supplement some evidences and documents…