Immediately after the strong victory of the Vietnamese football team against India, the Chinese newspaper Sina published an article praising the “remarkable” performance of coach Park Hang-seo’s teachers and students:

“After losing to China in the first leg of the final qualifying round of the 2022 World Cup, the Vietnamese team made great progress when they won convincingly in the second leg and ended the tournament in awe. of the whole of Asia. Not only that, in the last 3 matches, they won 3 consecutive victories, scored 9 goals and did not concede any goals.

Now, Vietnam has easily defeated the teams in the 3rd and 4th seed groups in Asia, and is strongly heading to the 2026 World Cup finals. 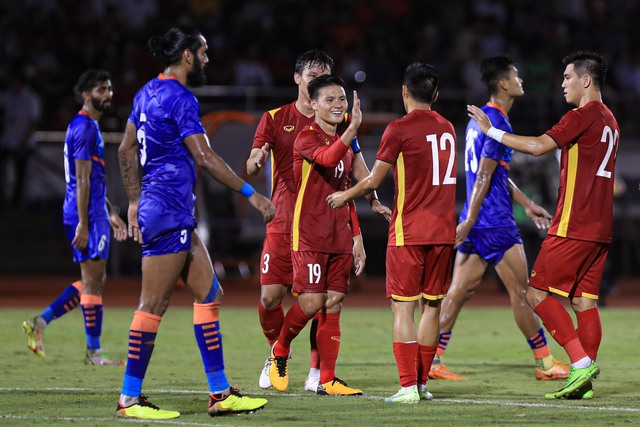 In a friendly match in 2010, India easily defeated Vietnam with a score of 3-1. Twelve years later, coach Park Hang-seo’s army had a successful revenge with a 3-0 victory. In addition, before 2016, Vietnam regularly beat Singapore but rarely scored 3 goals in a meeting. But now, they easily beat this team with a score of 4-0.

Through the two friendly matches above, it is clear that the Vietnamese team has a clear rise in strength. They are far ahead of the Southeast Asian and South Asian teams, and are gradually approaching a respectable position in the Asian arena. Obviously they are stronger than the Chinese team, the second leg of the last qualifying round of the 2022 World Cup has proven it.

After failing in the 2022 World Cup qualifiers, the Vietnamese team is extremely ambitious in the next World Cup, and it is likely that they will rank above China in this arena.“. 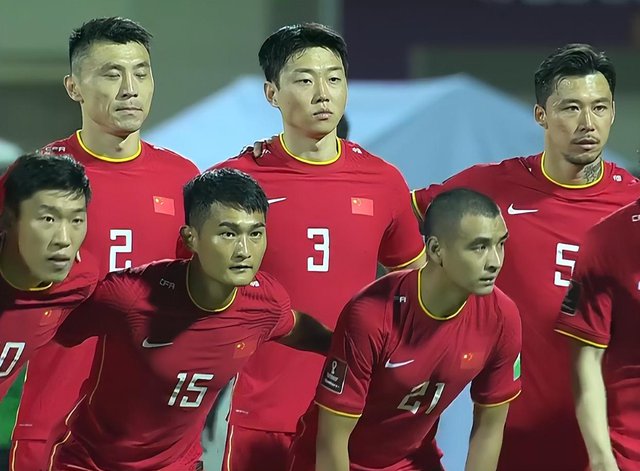 With the past two big wins, the Vietnamese team has risen to 96th place on the FIFA rankings, while the Chinese team has fallen to 79th place. Talking about this, Sina newspaper couldn’t help but feel pain. sorry:

The continuous relegation will affect the seed classification in the 2023 Asian Cup. Currently, the Chinese team is ranked 11th in Asia, right above Jordan. In the next 6 months, the Chinese team is not expected to have any friendly matches, so it is likely to fall to the 3rd seed group, then difficulties will pile up, increasing the difficulty in the Asian qualifiers. Cup 2023.

Moreover, the Chinese team now has no foreign soldiers to look forward to anymore, can only rely on the strength of purely domestic players. Chinese clubs are heavily in debt, causing the mentality and performance of the players to be seriously affected. Meeting Vietnam at this time, China will surely lose.

If eliminated right from the group stage of the 2023 Asian Cup, this will be the worst record of Chinese football in the past 12 years, and will be a huge end for the Chinese team in the continental arena.“.