When I was still at school, winning the National Excellent Student Award was the dream and also the pride of many students. Because with the national excellent student award, students not only have an advantage in direct admission to universities but also a recognition for their hard work and study days.

If an individual won the national excellent student award enough to make people admire, a group of friends who won the same award would receive more attention and “expensive” on social networks. The close friends “children of people” below are examples.

Recently, at Tran Phu High School for the Gifted (Hai Phong), a couple of close friends are attracting a lot of attention when together they won the national first prize and were directly recruited into a series of universities. Those are two friends Le Diem Quynh (class 12 Van) and Pham Minh Hien (class 12 Social).

Contacting Diem Quynh, the female student said that the two were only really close and opened up to each other during the review process for the good student team in Geography. Even, the first impression of both Diem Quynh and Minh Hien about their best friend is … the appearance is difficult to approach and difficult to talk to.

Diem Quynh and Minh Hien are close friends of “one’s family” when they are both national excellent students in Geography and are recruited directly by many universities.

During their high school years, these two best friends helped and supported each other with all their might in learning-related issues, such as studying together, sharing documents, encouraging each other when facing pressure. In addition, the two also had a memorable time when they went out together, made more friends and did all sorts of fun games at school age.

After that, Diem Quynh chose to major in International Commercial Law from Foreign Trade University (Hanoi), while Minh Hien chose Digital Business from RMIT (Ho Chi Minh). Although in the future, the school that the couple has chosen is thousands of kilometers apart, but Minh Hien and Diem Quynh both try to maintain a good friendship by regularly contacting and visiting each other as much as possible.

Diem Quynh once shared about her friendship with her best friend: “For me personally, their friendship is very special. Because we both know each other in the fiercely competitive environment of the good student team in Geography, Hien and I are always clear about being rivals. just a friend.” 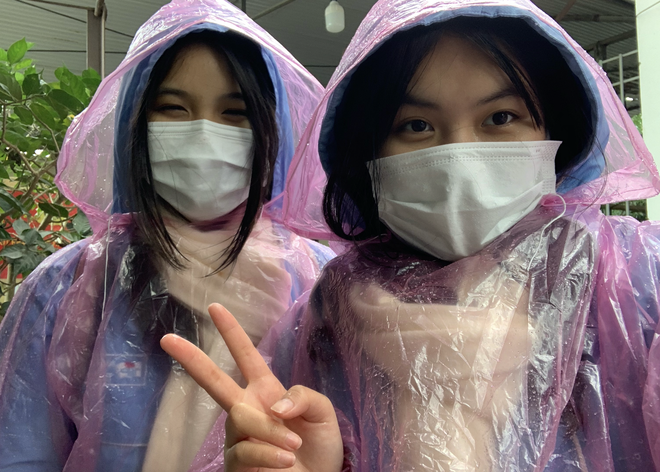 This couple of best friends had a memorable time together

Couple with opposite personalities, won the First – Second prize of the National HSG in Literature

In the national exam for excellent students in Literature in 2021, close friends Dinh Thi Minh Phuong and Tran Ha Minh Dung (born in 2003), 12th graders of Literature – History, Nguyen Du High School for the Gifted (Dak Lak) made The online community is in awe of a series of remarkable achievements. Specifically, Minh Phuong excellently won the first prize, while Minh Dung won the second prize at the National HSG exam.

Right from the 10th grade, both female students studied together for the Olympics, accidentally sat next to each other by their teacher, then accidentally read their favorite books together, so they quickly became close. The couple met without an appointment, and together they signed up for the school’s Rhetoric Club. After more than a year together, they became two of the three leaders of the club. 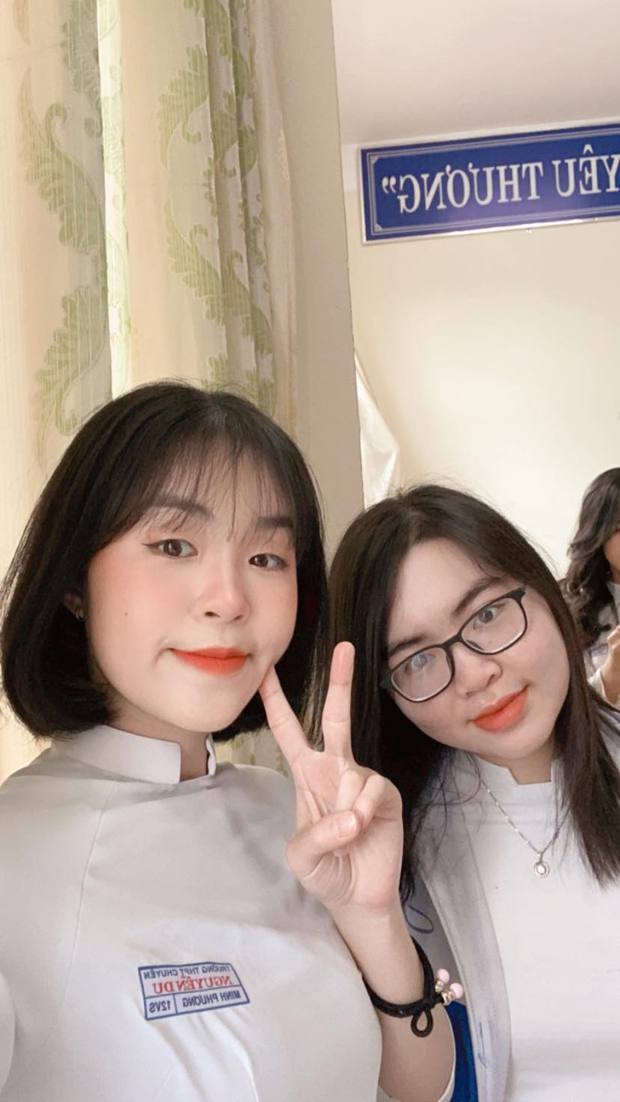 Few people know that, despite being so close, in the academic story, the two friends have opposite personalities. If Phuong always studies according to specific rules and systems, then Dung joins a very liberal study team. Although there are many differences in thoughts and views on life, the couple always respects each other and freely confides, going through the difficulties of school age together.

Talking to us, Minh Phuong shared about her best friend: “I always feel admiration and gratitude to Dung for always being by my side and helping me, when I only entered the reserve team, Dung was afraid that I would feel sorry for myself, and I was worried that Dung was the only 11th grader in the school. In the middle of the HSG exam review, I was extremely stressed and unstable. Dung took me home, that night we talked a lot, released all our emotions, regained the spirit to continue. During that time we became closer, encouraged each other, and in the end we both achieved our goals.” 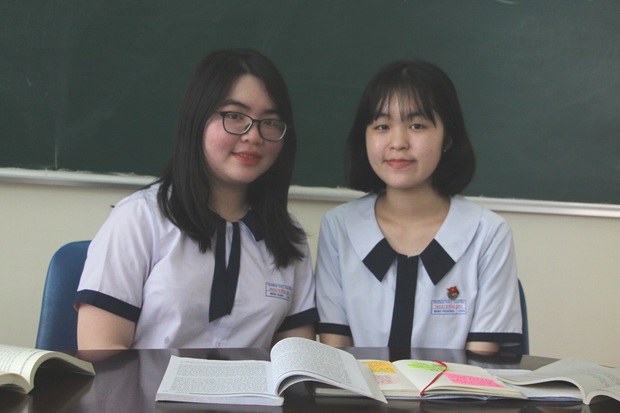 Despite having quite opposite personalities, the couple is extremely close and together they achieve excellent academic results

When it comes to hot boy Thien Khiem, one of the things that makes people talk non-stop about him is a 9-year close friend group that gathers all men and women. Not only with beautiful beauty, this group of friends also has great academic achievements: 3/7 members who have achieved national excellent students are Quang Huy, Cam Linh and Thien Khiem. In addition, 5/7 members went to study abroad, one was admitted directly to Polytechnic University, the rest received a full scholarship to RMIT. 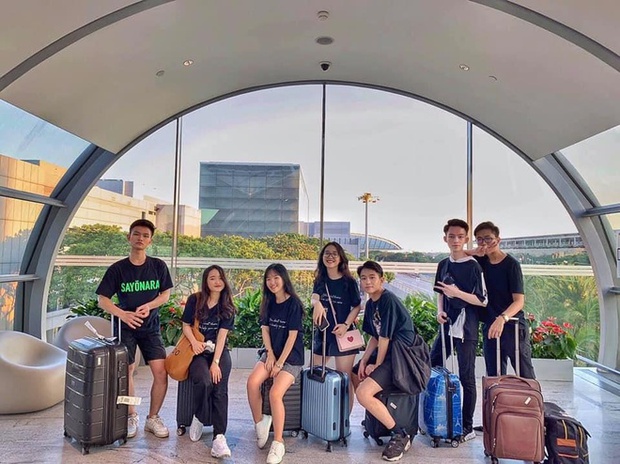 It is known that this close friend group has been playing together since middle school, so far their friendship has maintained for 9 years. Although after finishing 9th grade, some of the members went abroad to study, but the group still regularly texted back and forth, helped each other and maintained close friendship.

Up to now, although the members are far away from each other and busy with their own projects, the whole group takes the time to hang out and cheer each other on in all activities. In particular, every time this group of friends gathers to go on a trip, people whisper because of the super cute tone sur tone photography style.

In response to Friendship Month, ZaloPay played a big game and launched the promotion program “1 person to transfer, gift for both, and receive a gift of 11 billion VND” for the association of friends who love to transfer money on Zalo.

From July 18 to August 8, 2022, when transferring money to your friends in Zalo, don’t forget to include a special card in the Friendship Card Set so that both of you can receive vouchers from ZaloPay’s Ten Thousand of Friends! It is revealed that the Van Nguoi Me Association, invited by ZaloPay itself, includes golden faces in the shopping village such as BAEMIN, Highlands Coffee, Tiki, CGV, Vietjet Air, KFC, Tiktok and BigC/GO! that’s it!

Immediately transfer money to your friend so that you can both receive fun gifts at THIS!