It is a rather sad fact that apart from the first 2 World Championships (2011 and 2012), all subsequent world championship titles of League of Legends belong to the representatives of the LCK and LPL. Even before the international tournaments took place, the LCK and LPL representatives were always rated as the top championship contenders, regardless of their ranking in the regional tournament. 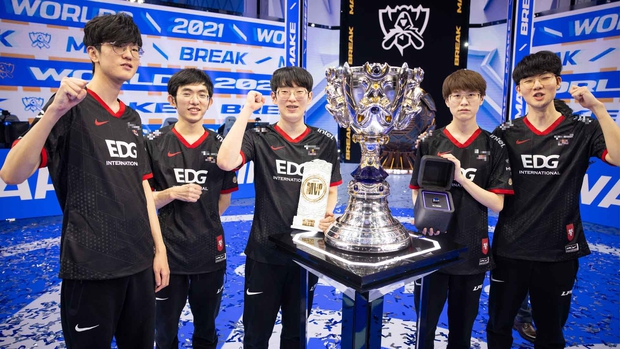 Meanwhile, the winning teams of LEC, LCS or beyond, PCS and VCS are only rated as average, at most “dark horses”. This shows that the level difference between the LCK and LPL regions compared to the rest of the world is too large. This is directly caused by the tournament system that Riot is operating. Let’s find out what this shortcoming is.

Consequences of the inadequate tournament system

First of all, we need to know that each League of Legends season has only two international tournaments, MSI and Worlds. Even for MSI, each region has only one representative. This makes the number of international matches of a team in a season extremely low, from which the opportunity to improve the level also becomes much less. 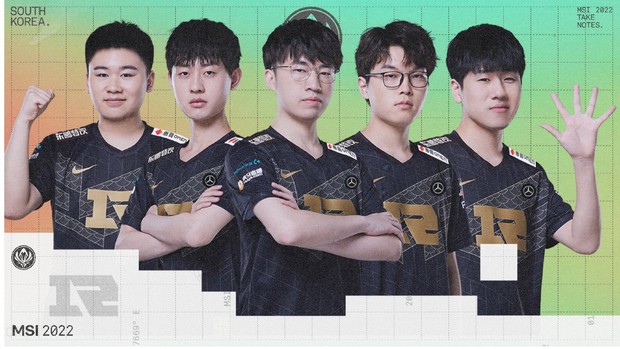 It should be remembered that with professional-quality leagues like the LCK and LPL, teams can significantly improve their level only through regional tournaments. However, with other regions, the competition will not be so great and the situation where one team can dominate the regional tournament is very likely.

Not far away, VCS’s GAM Esports is a prime example when they have owned 5/6 regional championships in the past 3 years. It is clear that VCS has been completely outperformed by GAM and the team itself could not be stronger if only playing in such a regional tournament. This also happened in the LCS, LEC and as a result, strong regions like LCK, LPL only get stronger over time and outstrip the rest of the world. 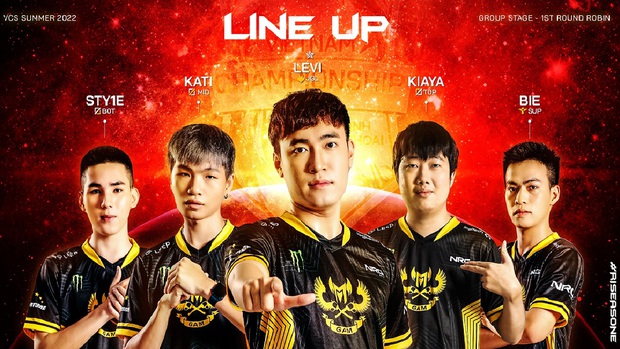 GAM Esport has dominated VCS for a long time

Riot can absolutely do better 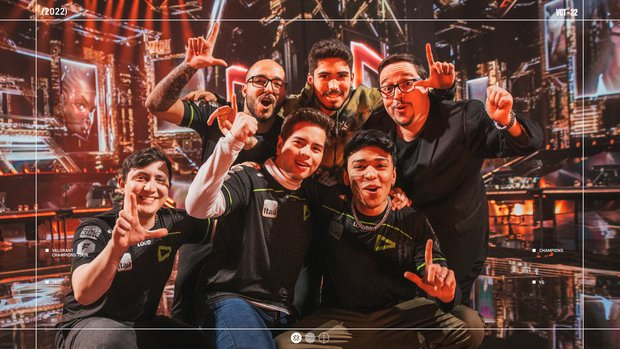 The champion of VCT Champions 2022 is a representative from Brazil – LOUD, while other regions such as Europe, North America, and Korea all have representatives in the group of 4 strongest teams.

And as a result, the competition between regions in the game VALORANT is also much higher. Specifically, the champion of VCT Champions 2022 is a representative from Brazil, while other regions such as North America, Europe, and Korea all have strong representatives in the group of 4 strongest teams. It is far from the situation of the LCK and LPL “playing alone” at the past Worlds of League of Legends.

In short, the lack of international tournaments is causing other regions of professional League to lose their breath in competing with the LCK and LPL. Simply put, the already strong LCK and LPL are getting stronger while the rest of the world has too little chance to catch up. Perhaps it’s time for Riot to upgrade or change its entire system to make professional League more interesting in the future.