Authorities identified Le Van Thuc as the suspect in the stabbing case and arrested this young man. The victim who was stabbed to death is Mr. NT (SN 1995, in Hoan Kiem district, Hanoi); and the girl who was forced and pulled into a taxi was Ms. N. (SN 1993, hometown Yen Bai).

At the police station, Thuc initially confessed that he hired a taxi to follow him. When arriving at Lang Ha street, Thuc asked the taxi driver to pass over and block the head of the motorbike driven by Mr. T. carrying Ms. N. Immediately, Thuc jumped down and stabbed Mr. T in the head and chest with a knife repeatedly. ., then forced and dragged Ms. N. into the car and fled back to Thai Nguyen. 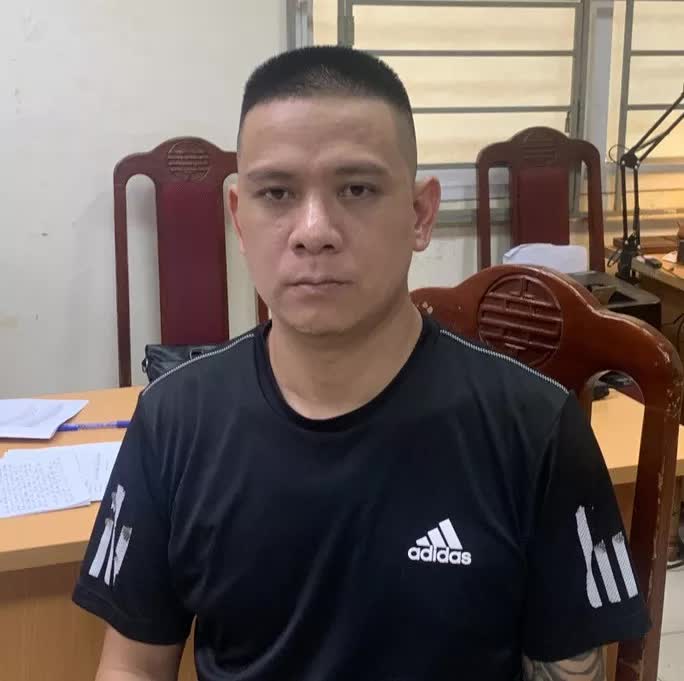 Talk to Newspapers WorkersDoctor of Law, lawyer Dang Van Cuong, said that in this case, Thuc will probably be criminally prosecuted for 2 crimes of murder and illegal arrest.

“The suspect’s behavior is very aggressive, aggressive, criminal to the end and causes the victim’s death, a victim is injured and seriously affects his psychological life, so he may have to face face severe punishment,” said lawyer Cuong.

However, according to lawyer Cuong, in this case, in addition to clarifying the criminal behavior of the suspect, the investigating agency will also clarify the role and responsibility of the taxi driver. Does this taxi driver know if the suspect is looking for a victim to kidnap or kill?

In case the investigation results show that the taxi driver knows that the suspect is looking for a victim to kidnap or kill but still drives him to commit the crime even though he is not threatened with mental intimidation, then the taxi driver can was criminally prosecuted for murder and unlawful arrest as an accomplice.

“The developments through the recorded clip show that the taxi approached the motorbike, causing the suspect to get off the vehicle and take action very quickly. This is a detail that needs to be clarified to identify the taxi driver as an accomplice. with the perpetrator or not?” – Lawyer Cuong acknowledged. 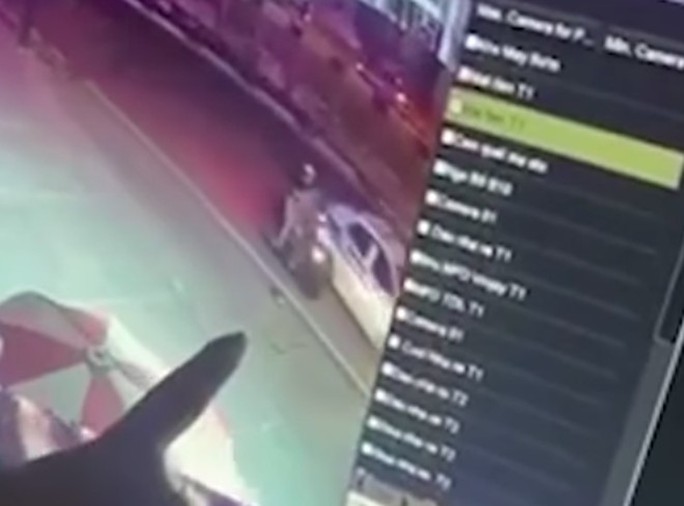 Is the taxi driver an accomplice to the perpetrator of the crime?

In addition, it is necessary to clarify whether after witnessing the suspect commit a crime, the taxi driver voluntarily drove the car to Thai Nguyen at the request of the suspect or not? Does the suspect threaten or intimidate the taxi driver to force him to follow the suspect’s route? After the suspect left the taxi, did the driver report the incident to the police?

According to lawyer Dang Van Cuong, those are very important details to determine the subjective consciousness of the taxi driver and to consider the legal liability in accordance with the law.

From the above analysis, lawyer Dang Van Cuong said that there will be 2 cases. Firstly, if the taxi driver is not threatened or intimidated, and at the same time knows the suspect well, but still carries the suspect away and escapes from the scene, this is a positive act of helping. In this case, the taxi driver will play the role of an accomplice, from which the investigating agency can handle the driver with the same crime as the suspect’s crime.