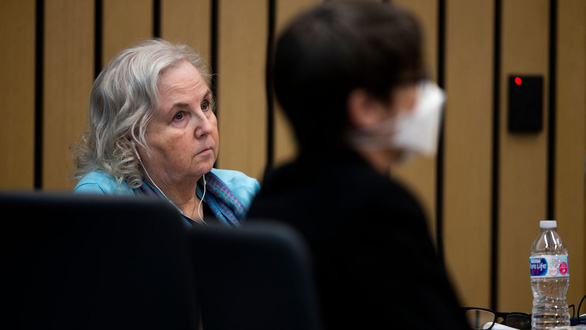 Nancy Crampton Brophy, author of the Wrong Never Felt So Right novel series including The Wrong Husband and The Wrong Lover, is accused of murdering her husband, Daniel Brophy, with a gun bought on eBay.

Prosecutors in the court in the state of Oregon (USA) said the 71-year-old writer is struggling with large debts but still maintains 10 life insurance policies for her husband. If her husband dies, she will be paid a total of $1.4 million.

“I’d be better off if Dan was alive than dead,” Ms Brophy denied the allegation.

Prosecutor Shawn Overstreet said security cameras captured Brophy’s pickup truck outside the Oregon Culinary Institute on June 2, 2018, around the time her husband was a vocational chef there. murdered in a classroom.

“She was there at the same time that someone accidentally shot her husband with a gun she owned and the barrel of the gun is now mysteriously missing,” the prosecutor said.

Daniel Brophy (63 years old), the husband of the female writer was found dead in the school by students with 2 gunshot wounds. 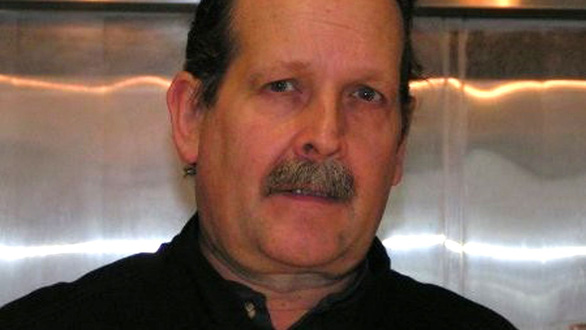 In court, Ms. Brophy said she did not remember being at the scene, although she admitted to being there.

When shown security cameras recording images of herself in the crime scene, Ms. Brophy said she was driving around for inspiration.

Brophy admitted to having bought a Glock pistol for her husband to protect himself from when picking mushrooms in the forest, and the barrel she bought to research and write an unfinished novel.