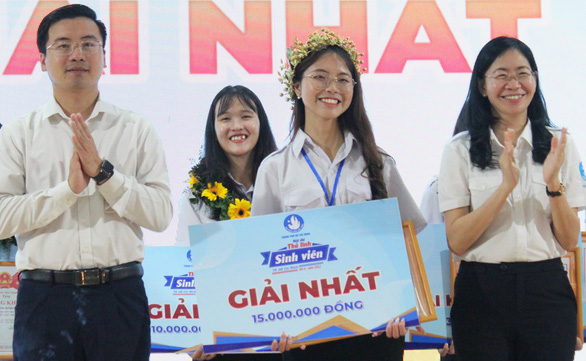 Each round, each section is designed with increased difficulty and shortened time as a pressure that we hope you will face and overcome to show your ability, flexibility and skill. Skills required in association work, student movement activities Chau Anh’s victory is considered worthy when finishing the rounds in the previous competition, you are the person with the second highest cumulative total points and the gap with the leader is quite close.

In the decisive contest “Leadership”, Chau Anh debated and argued with contestant Nguyen Huynh Trang Nha on the topic that social networks are making current students more distant from each other than other generations of students.

With her sharp argument, Chau Anh believes that Gen Z students like you today were born in the technology age, getting used to and living with social networks is inevitable.

However, according to you, social networks do not separate us further. Is it just the way each person approaches and uses it that makes people, including students, closer or closer? 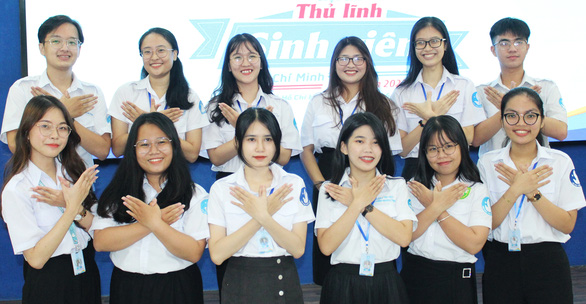 The contest is a playground organized by the Vietnam Student Association in Ho Chi Minh City every 2 years, for students’ union officials from the branch level and above.

This year, about 800 students who are officials of the student unions of schools in Ho Chi Minh City participated. The contest also used a variety of tools appropriate for the current student age to spread the message. Among them is a round that requires using TikTok to take the test and interact with city students. 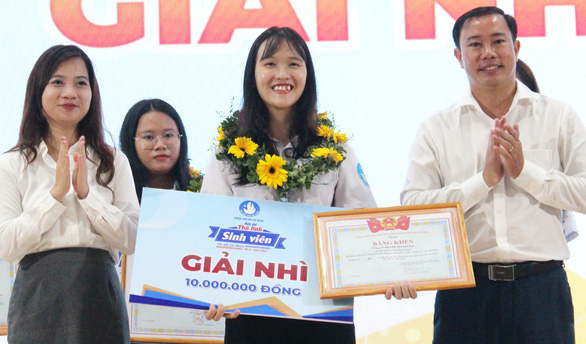 Up to 10 out of 12 finalists are female students. And the 4 you with the highest results entered the final round to decide who was the leader and all girls.

The Student Union of Ho Chi Minh City University of Education and the University of Finance – Marketing were rewarded for the group with the most students participating and having the best exam results. 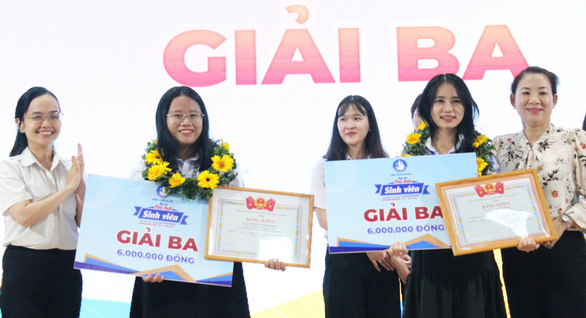 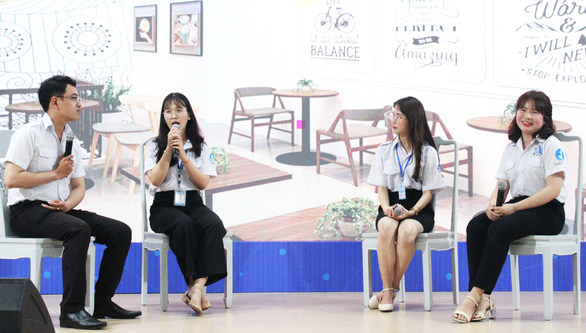 Enough bravery to become a leader

TTO – Today (June 25), the 12 most outstanding students of the HCM City Student Leaders Contest 2022 will compete to find the face of the student leader in Ho Chi Minh City.