According to The Guardian, after Queen Elizabeth II’s death, King Charles III will inherit his mother’s fortune and replace her as the reigning monarch. As one of the richest people in the world, the queen inherited most of her fortune but also made some shrewd investments during her 70-year reign. In 2016, Forbes estimated Queen Elizabeth II to have a net worth of $530 million.

However, how have members of the British Royal Family built their fortune?

Where does the income of members of the British Royal Family come from?

The Crown Estate is one of the largest real estate portfolios in the United Kingdom, belonging to the monarch during his reign on the throne. The £16.5 billion ($19.2 billion) Crown Estate generated £327.8 million in operating profit in its most recent financial year, up 8% year-on-year.

However, the Crown Estate is not the private property of the monarch. Instead, the Royal Estates are managed by an independent organization, headed by a Council (also known as The Crown Estate Commissioners).

Thus, the reigning monarch, currently King Charles III, cannot sell any of the Royal Estates and the revenue from this source does not belong to the monarch either. Surplus revenue from the Crown Estate is paid annually to the Treasury for the financial benefit of the nation.

In return, the royal family annually receives a Sovereign Grant from 15% of the profits from the Crown Estate’s sales, now adjusted up to 25%.

This allowance is used for the costs of performing royal duties, maintaining the palace, and paying royal staff salaries. But the subsidy doesn’t cover the costs of security and royal ceremonies, which come from another category. According to The Wall Street Journal, the grant totaled £82.2 million in 2019.

The monarch also has assets in Scotland – including most of the seabed up to 12 nautical miles (22.2km), around 37,000 hectares of rural land, fishing rights to wild and sea trout, rights to gold and natural silver over most of Scotland and some properties – making up the Royal Scottish Estate. However, since the Scotland Act 2016, profits generated from these properties are passed on to the Scottish government for public spending.

The second, smaller share of income belongs to the Principality of Lancaster. The duchy was founded over 700 years ago and its estates belong to the monarch, who also bears the title Duke of Lancaster.

According to the royal family’s website, the Principality of Lancaster is used to cover expenses that are not included in the Royal Pension. Specifically, expenses incurred by other members of the royal family.

As of the end of March, the Principality of Lancaster had a net worth of £652.8 million, with a net surplus of £24 million in the form of wealth and financial assets. 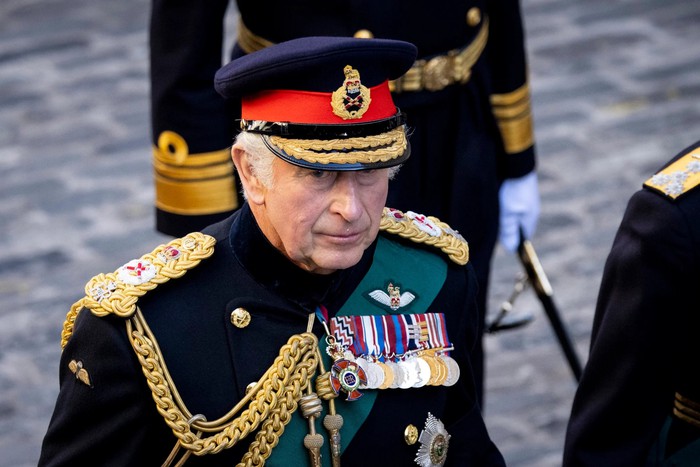 King Charles III at the funeral of his mother, the late Queen Elizabeth. Photo: EPA-EFE. 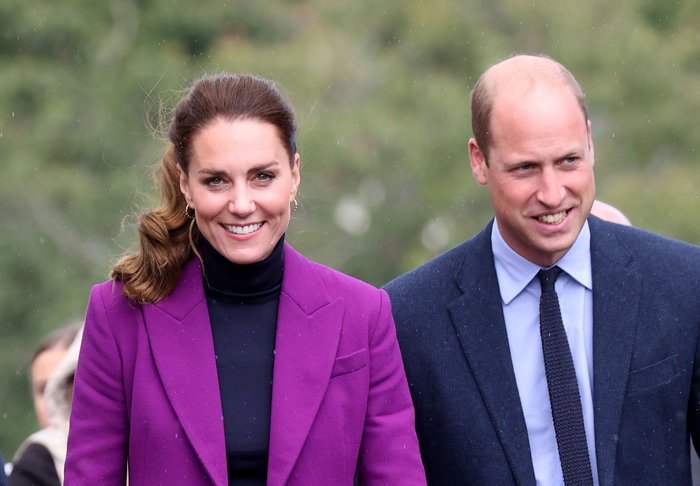 Other sources of income

The Queen also has a number of other properties, such as the Sandringham and Balmoral estates, and the stables.

The Royal Collection is one of the largest and most important art collections in the world, containing more than 7,000 paintings, 40,000 watercolors and drawings, furniture… The collection also includes the Crown Jewels in the Tower. of London (includes crown, orb, and scepter). In addition, the royal stamp collection is estimated to be worth £100 million.

The total wealth of the royal family is known by estimates, rather than specific categories, as much of the late queen’s personal wealth is kept private.

British wills are often required by law to be published, but the sealing of royal wills has made it impossible for the public to see a range of assets such as wealth, jewelry and cash – passed down through generations.

Before her death, the Queen and Prince Charles controlled the efficiency of much of the royal family’s fortune, splitting payments to support other members. 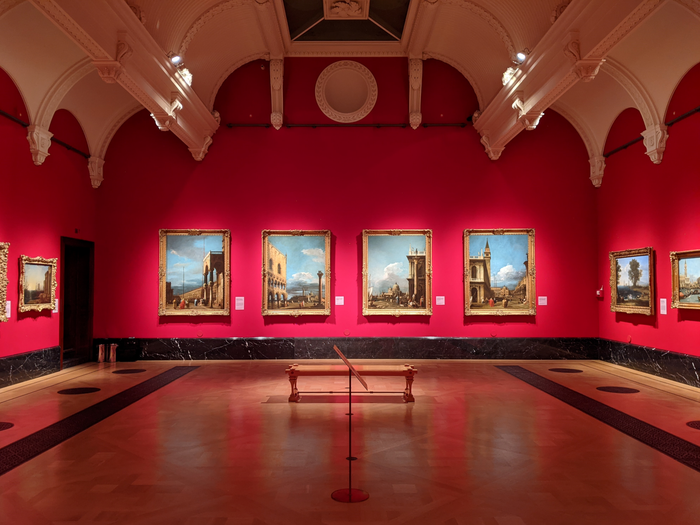 The British royal family cannot earn any money from outside

This rule does not apply to Prince Harry and his wife Meghan Markle, when they announced their withdrawal from Royal duties and moved to live in the US. To earn extra income, they sign production deals with Netflix and Spotify that are said to be worth millions of dollars.