On the evening of September 30, nine crew members of the ship Wu Zhou 8 (Chinese nationality) are being actively treated and treated by doctors at the Military Medical Center of Con Dao district.

It is known that 5 crew members are okay, can communicate, 4 are still being treated. 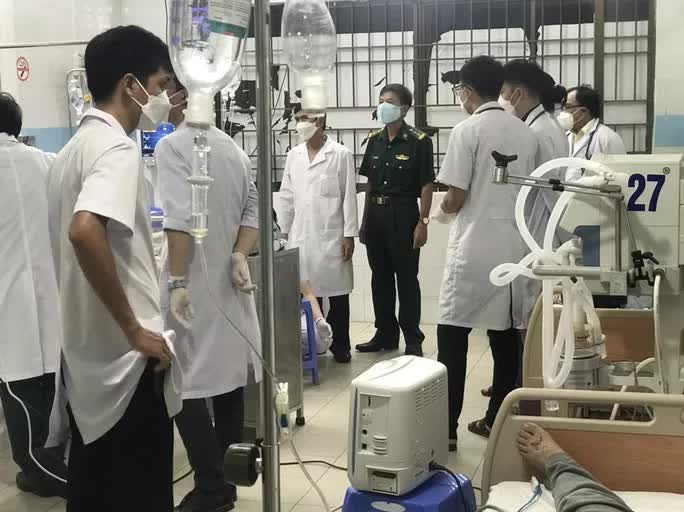 In the morning of the same day, the Area III Maritime Search and Rescue Coordination Center (located in Vung Tau City) sent a specialized rescue ship SAR 272 from Vung Tau to the waters of Con Dao to approach the ship Wu Zhou 8.

It is expected that tonight, the rescue ship will go to the area of ​​​​the ship in distress. Due to bad weather, approaching Chinese ships is expected to face many difficulties. 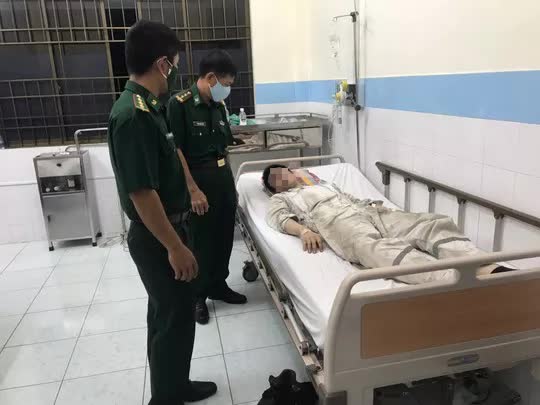 Some crew members were able to communicate, photo: QA

Before that, helicopters also approached the ship, but only 11 people were still alive on the plane, on the way, 1 person died and 1 other person did not survive when they reached the military center. medicine in Con Dao district. Only 10 bodies were forced to leave on the ship.

It is still unclear how to bring the bodies of the crew members in danger, while the cold storage of the Military Medical Center of Con Dao district can only receive 4 bodies. 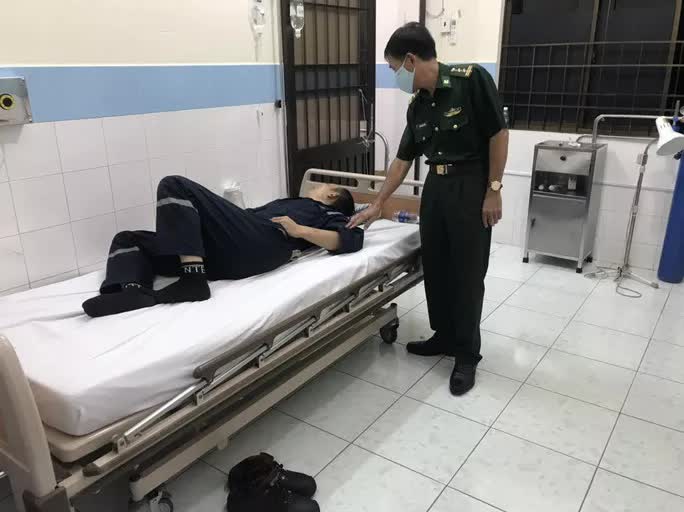 At 16:30 on the same day, according to information from Con Dao district, during the emergency, 1 more crew member died, and 9 people were in critical condition.

The crew of the ship Wu Zhou 8 is sailing from Thailand to China, with 21 crew members on board. When arriving at coordinates N08 14 ’01’ ‘E107 35’ 29” (in Con Dao waters), 18/21 crew members were found to have signs of food poisoning. The ship anchored at the position, 63 nautical miles from Con Dao to the Southeast. 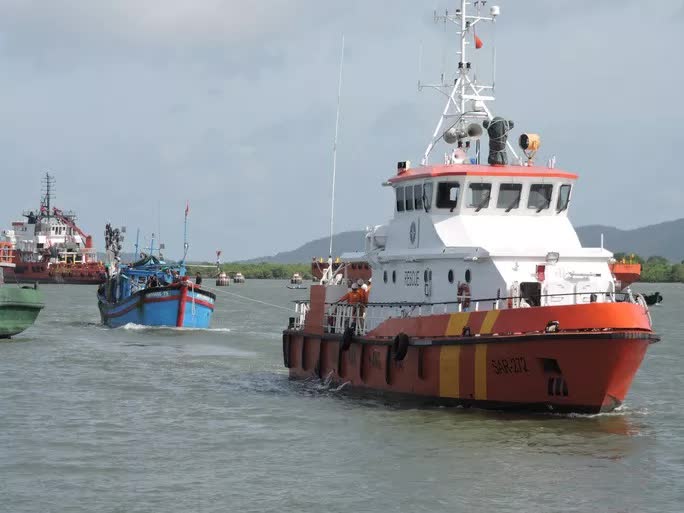 The shipping agency’s agent requested rescue and sent an official letter to the authorities of Ba Ria-Vung Tau province asking for coordination to bring 21 crew members ashore for emergency. Immediately after, the helicopter went to the ship Wu Zhou 8, but only the VN 8622 aircraft was able to move 11 people, 10 other people died and had to leave the ship.