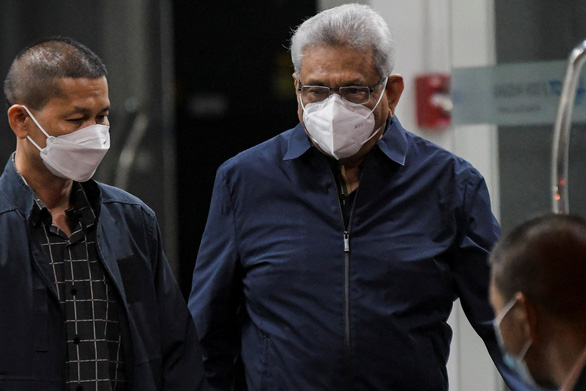 “We ask the president to create the conditions and provide the necessary means and security for former president Gotabaya Rajapaksa to return home. The date of his return has not been fixed yet,” Mr. Kariyawasam told Reuters news agency.

Mr. Rajapaksa fled to Singapore in mid-July 2022 to avoid a wave of protests that emerged in the context of Sri Lanka’s economic crisis. He submitted his resignation letter from the lion island nation and then continued to fly to Thailand on August 11.

Sri Lanka’s Newsfirst radio said Mr Rajapaksa could return home next week. The station quoted a source from Mr. Udayanga Weeratunga, a former Sri Lankan ambassador to Russia and a relative of Mr. Rajapaksa, as saying that the former president might return on August 24.

Mr. Rajapaksa has not appeared or spoken publicly since leaving Sri Lanka.