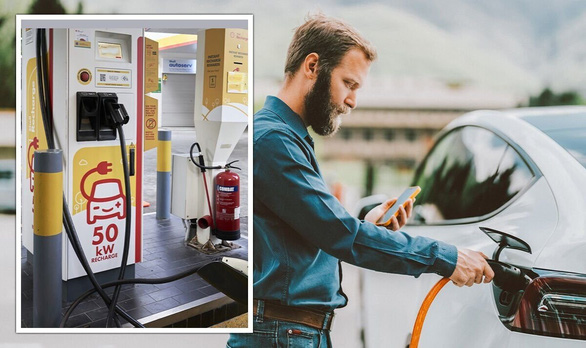 With the current use of electric vehicles, it is difficult to bring down the power grid in a developed country like the US. But the story changes when the country falls into the hottest summer days, even reaching a record high, sometimes up to 40 degrees Celsius.

The demand for electricity is so high that people are forced to issue warnings about the risk of power outages, and ask people to help by reducing the use of electrical equipment when it is not needed. This warning is sent not only to electric car owners, but also to those who are working day and night to mine virtual currency.

The situation has become more worrisome when acting CEO of power supplier ERCOT, Brad Jones, said it was difficult to guarantee with certainty that some older generators would be able to meet this summer’s record electricity demand. 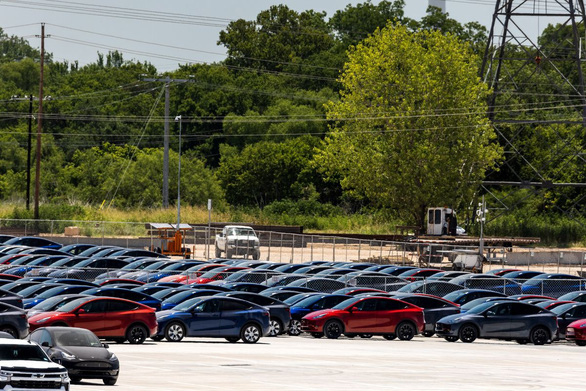 Texas electricity suppliers say there is a 5% chance that the power grid will not be able to withstand the load – Photo: The Verge

According to research by Geotab, the range of electric vehicles decreases when it is hot. Charging speed slows down when the battery gets hot. When the outdoor temperature is above 35 degrees Celsius, turning on the air conditioner can reduce the operating range by 17%.

The UK Department for Transport also said July (the peak of summer in the UK) was the worst month for tyres, as hot weather affects tire pressure. This is even worse for electric cars, because they are usually heavier than petrol and diesel cars in the same segment. 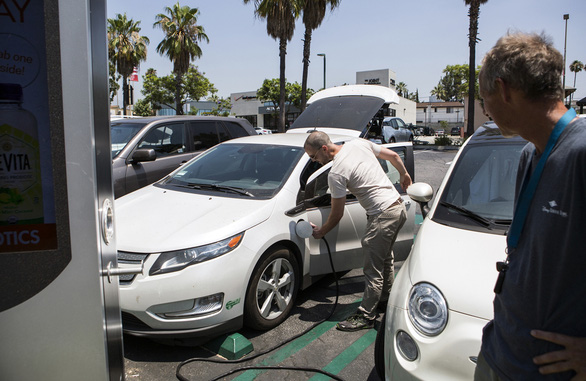 Temperature also has an impact on the electronic components in the charging station. The problem is, charging stations rarely have a roof or any other means of dealing with extreme weather events.

Therefore, stopping charging in the shade, charging early in the morning or at night will be better for electric vehicles. Even without the battery being charged, parking in the shade or under a roof will help slow down the degradation.

Excluding the charging plants in the basements of buildings, public charging stations rarely have a roof – Photo: Chargemap

Eben Lovatt, CEO Moneyshakethe UK car rental comparison website, says: “To keep the battery going in the summer, leave the car in the shade for as long as possible, especially when charging.

Fast charging at an uncovered station should be avoided, as strong currents combined with hot weather can cause batteries to degrade rapidly.

When charging electric vehicles in the summer, it is advisable to choose a normal charging option when possible, such as using a standard 7kW charger, and try to keep the car out of the sun as much as possible.

In addition, it should only be charged up to 80%. Normally, manufacturers recommend not to fully charge the battery to prevent the battery from overheating. When this is combined with hot weather, there is a greater risk of accelerating battery degradation.

Lovatt continues: “Electric vehicles require users to change their perception of refueling. Unlike petrol or diesel cars, which can often be filled up to get the most out of the vehicle, electric vehicles have optimal charging levels, very rarely requiring up to 100% charging. In fact, it is possible to extend the life of the battery by limiting the number of full charges. Modern chargers and electric vehicles often come with smart features that allow charging limits, so it is recommended to use it when plugged in overnight.” 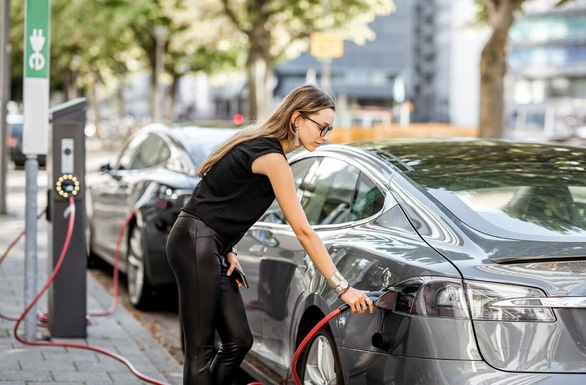