Japanese media reported that the New York state bar exam was officially held within the last two days of July. Kei Komuro, the husband of former Princess Mako, was surrounded by reporters after finishing the first exam. first.

This is the third time, Kei Komuro has conquered this challenge. At the exam site, he wore a white mask, his hair tied back and was dressed in comfortable clothes. Despite being closely followed by reporters, the former husband of Princess Mako still smiled politely and moved quickly to return home after completing the exam.

The former husband of the Japanese princess left the exam site in front of reporters’ stalking. 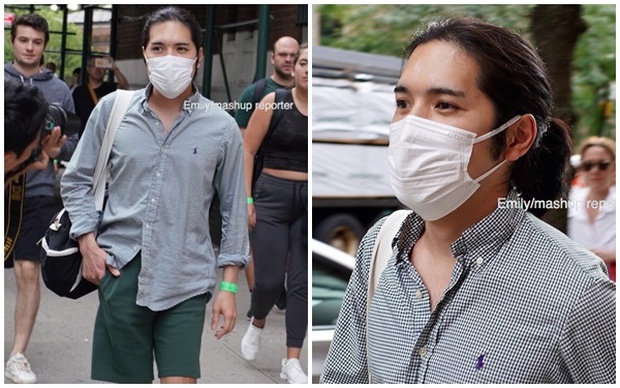 The mood is different

A royal reporter revealed in the media: “Kei Komuro seems more comfortable in this 3rd exam. Before that, he was only 5 points short of passing the exam. I believe that Kei Komuro has improved so much this time that he looks so confident“.

According to this journalist, Kei Komuro entered the third exam with a different mindset: He had more time to prepare more carefully for this challenge. In the first exam in July last year, the son-in-law of the Crown Prince of Japan did not have too much experience, busy with a new job and planning to hold a wedding with former Princess Mako. It is understandable that he received a failed result.

In the next exam taking place in February this year, Kei Komuro has just got married, he and Mako also spend time building a new home. In addition, the close monitoring of the media after the couple went to the US also caused a lot of pressure and stress for the royal groom. 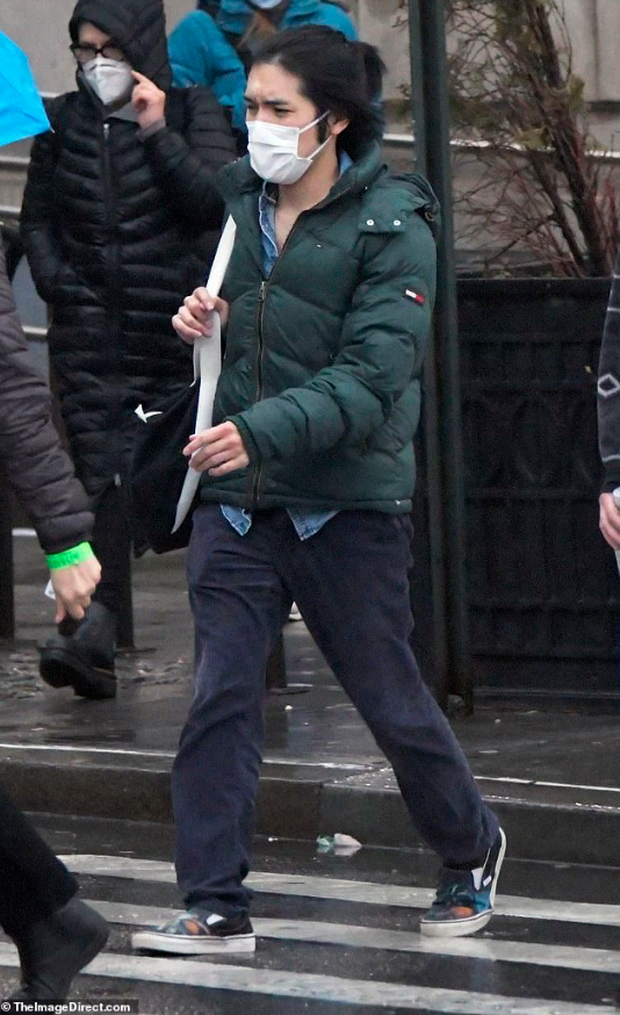 Kei Komuro in his second exam earlier this year

However, now, the paparazzi have less harassed the couple than before. Mako is also used to the pace of life in America, she recently found a part-time job at the Museum. Therefore, Kei Komuro can spend more time and effort to study better. Previously, he had expressed his determination to pass the exam for the third time. The results will be announced in October.

Why is this exam so important?

For Kei Komuro, this bar exam means a lot. It not only brought him a favorite lawyer job with a higher position and salary, helped him and his wife settle down in the US, but also played an important role in regaining the trust of the royal family and the people. they.

Before marrying Mako, Kei Komuro had many mixed opinions when his family still had not fully resolved the financial scandal that caused the wedding to be delayed many times. The royal groom’s biological mother borrowed money from her ex-fiance but has not yet paid. After the wedding was celebrated, Kei Komuro completed the payment of this debt. 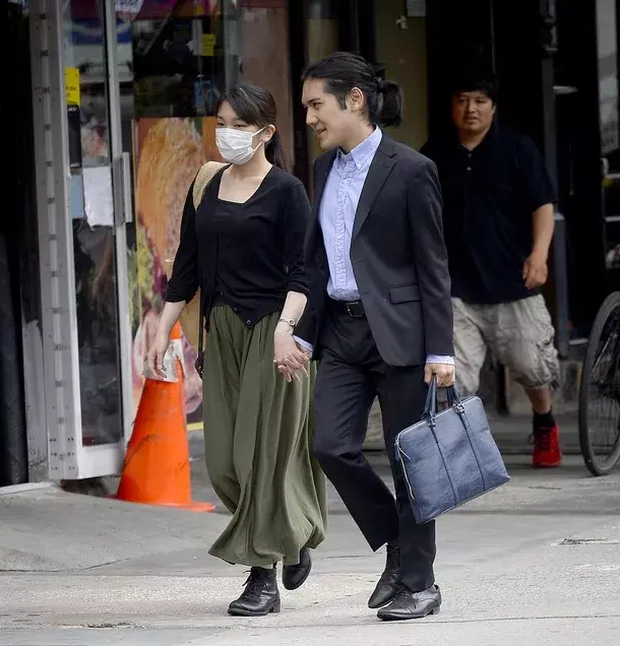 The former Japanese princess and her husband hold hands and walk on the streets of America.

However, he later failed to pass the New York state bar exam. This made the public doubt about Kei Komuro’s ability when he was previously praised as a person with excellent academic achievements and won a scholarship to study in the US.

Kei Komuro is currently only working as an assistant in a law office in the US with a fairly modest salary, it is difficult to maintain a long life amid rising prices. Japan’s crown prince once expressed disappointment that his son-in-law had not passed the bar exam to get a better job to give former Princess Mako a bright future.

Therefore, after 2 failed exams, Mako’s husband was still determined to take the exam again, showing this man’s perseverance and unyielding determination. Many fans hope that good luck will come to Kei Komuro in the 3rd contest.