One of the ocean-submerged volcanoes in the Southwest Pacific Ocean awoke on September 10, spewing lava, steam and ash, according to a statement from NASA’s Earth Observatory. 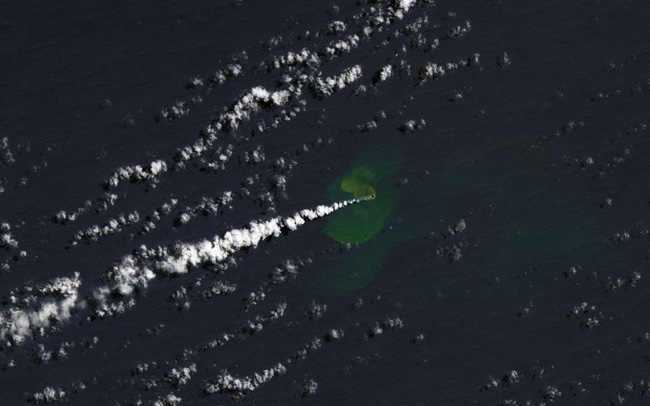 The tiny island appeared in the Tonga archipelago after an underwater volcano erupted in early September. (Image: NASA Earth Observatory)

Just 11 hours after the volcano started erupting, a new island emerged from the water, NASA said. According to NASA, the aforementioned “newborn” island has grown rapidly in size. On September 14, researchers at the Tonga Geological Service estimated the island to be just 4,000 square meters, or about an acre. However, by September 20, the island had grown to an area of ​​24,000 m², or about 6 acres.

The new island is located on Home Reef, southwest of Late Island in the Central Tonga archipelago. 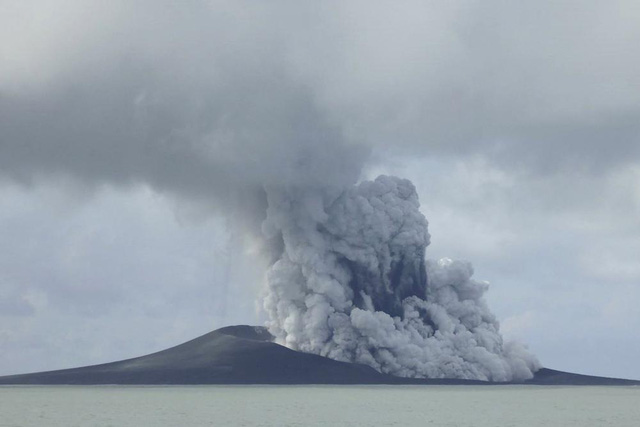 “You may not want to get too attached to small islands, islands created by underwater volcanoes “usually short-lived.” But sometimes fleeting islands can last for years. , even decades,” NASA said.