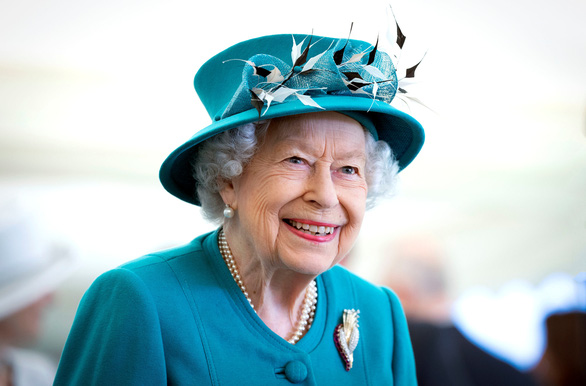 During a hearing at Westminster Magistrates Court in London, police said Jaswant Singh Chail, 20, appeared in the grounds of Windsor Castle with a hood and mask on.

Chail, from Southampton, southern England, is said to have told a security officer: “I’m here to kill the Queen”. He was then handcuffed and arrested.

According to Reuters news agency, Queen Elizabeth was at the castle at the time of the incident, which was December 25, last year. She lives with her son, Prince Charles, the crown prince’s wife Camilla and other members of the royal family.

According to Bloomberg News, Chail’s most serious charge under the Treason Act states that “on December 25, 2021 at Windsor Castle, while near the Queen, he intentionally wound the crossbow with the intention of using used it to injure or bring to the attention of Queen Elizabeth II”.

Another charge accused Chail of threatening behavior, causing others to fear that he would kill the Queen of England. Chail’s third offense was carrying a weapon in a public place.

Chail has not been asked to provide a defense for all three counts. Chief Justice Paul Goldspring ordered Chail to be remanded in custody before his next court hearing on September 14.