In 2021, Princess Mako of Japan became the subject of controversy when she married a commoner. She gave up her royal title, left her hometown to live in New York City, and built a new home.

While Mako enjoys a free life like normal people, working as an intern at the Metropolitan Museum of Art, her younger sister, Princess Kako, is taking on the duties on her sister’s behalf.

Kako, 27 years old, is the second daughter of the Crown Prince of Japan. She is loved not only for her external beauty but also for her graceful demeanor and personality inside. 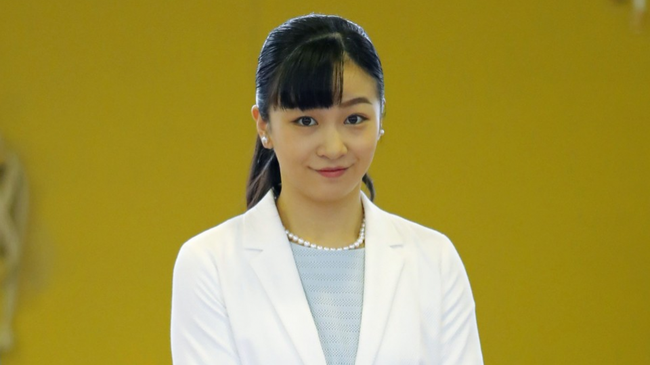 Like other female members of the royal family, Princess Kako is not entitled to inherit the throne. After coming of age at the age of 20, Princess Kako began to become a celebrity throughout the years. According to Nippon, her natural beauty makes her an important national cultural asset, a symbol of hope for the Japanese people.

The princess has also been compared to her grandmother, Empress Dowager Shoda Michiko, who served as a symbol of new hope in Japan when she married Emperor Akihito. Empress Michiko made headlines in 1958 and brought a modern touch to the royal family. According to Nippon, Princess Kako is also bringing a breath of fresh air, while still respecting and preserving age-old traditions. 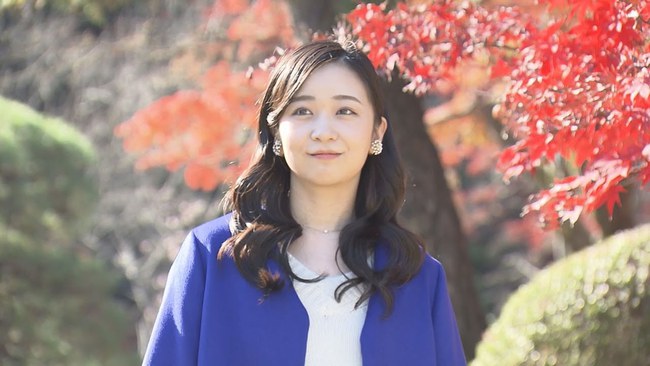 Kako is very popular with the public.

During the public launch event to mark adulthood, Princess Kako was watched and cheered by more than 80,000 people. This is the third event with the largest number of attendees since 1989 for the Japanese royal family.

A love of figure skating and a sophisticated fashion sense

Princess Kako used to be a figure skater, represented the figure skating club Meiji-jingu Gaien to compete in 2007. In addition, she had the opportunity to participate in the Figure Skating Competition of the Season Cup. spring organized by the Japan Skating Federation and topped the Shinjuku group.

Not only talented, but Kako is also commented to have a sophisticated fashion sense. In her first public appearance at the age of 20, the princess wore a simple but elegant pale pink long dress. The Kako sisters’ outfit choices often include simple silk dresses in pastel tones, combined with white gloves and matching hats.

Famous for its independence

Princess Kako attended the prestigious Gakushuin University – the traditional choice of members of the royal family – for a year before transferring to ICU University in Tokyo in 2014, according to the Japan Times.

“I am grateful that I have the opportunity to restart my student life and I want to spend my time here in a meaningful way.“, Kako once said at the press conference about the decision to transfer schools. 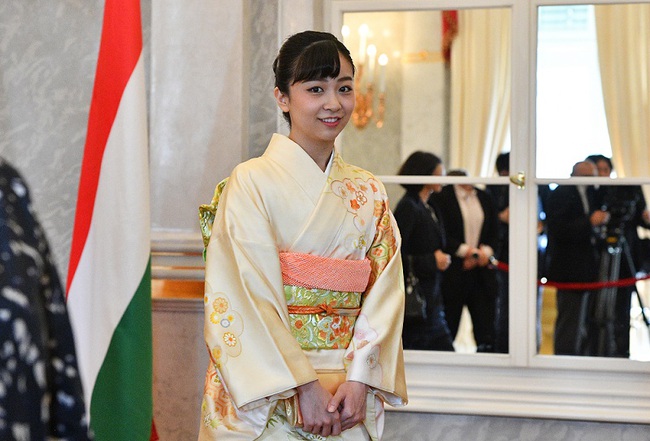 In 2017, the Japanese princess joined the ICU student exchange program and studied performing arts and psychology at the University of Leeds in the United Kingdom.

At ICU, she majored in psychology, having written a thesis on the effect of memory and thought on human reading skills. She graduated in 2019 and vowed not to go further. Instead, she took on official royal duties.

Now, in the face of the fact that the number of royal members is dwindling, Princess Kako becomes the main face at royal events. In 2019, she went on a solo business trip to Austria and Hungary for the first time, meeting the heads of state of these two countries. Princess Kako has scored in your country with tenderness, sophistication and no less confident, friendly.

At the press conference to mark coming of age, Kako once said: “I believe that I should carry out each assigned task with care and respect“. The princess even shared insight into herself that:”My biggest weakness is that I get angry and irritated easily, like my father. At home, I often quarrel over little things“. 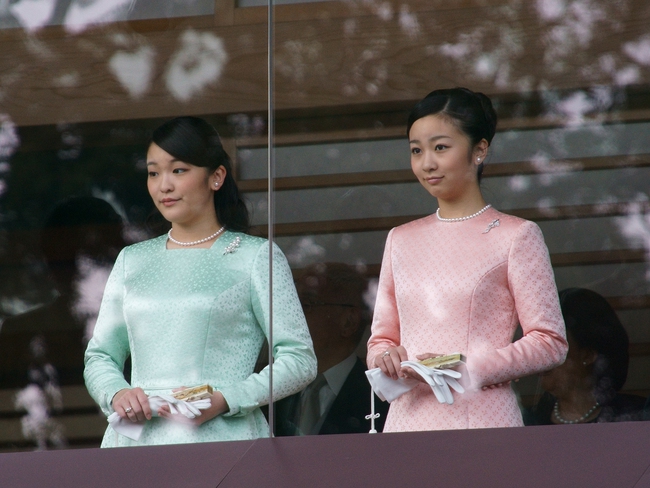 She replaced her sister in royal duties.

Kako now takes over activities and responsibilities from her older sister Mako as Honorary President of the Japan Tennis Association. She currently works part-time at the Japan Federation of the Deaf (JFD). The Asahi Shimbun reported that Kako’s duties include attending events such as a national sign language competition for students to actively support the deaf community.