Not only known as the 13th tallest building in London, the Walkie Talkie skyscraper is also “famous” for its ability to deform surrounding vehicles and houses.

Walkie Talkie located in London (England) has received the highest number of votes in the Carbuncle Cup program and “holds” the title of Britain’s most hated building, and is one of the most criticized buildings. best of the world.

“This was a majority vote, all the judges unanimously voted Walkie Talkie to win. It was hard to find anyone who really liked it; of course the like vote was yes, but only a minority. number”said Thomas Lane, editor of Building Design magazine.

Built in 2009 and completed in 2014, Walkie Talkie is located at 20 Fenchurch Street, this London city is 37 stories high, with an area of ​​​​33,000m2, covered with glass. According to Building Design magazine, this building was designed by architect Rafael Viñoly, Uruguayan. This building is so named because of its characteristic design that resembles a walkie-talkie. The total investment capital to build the building is up to 200 million pounds (equivalent to 5,300 billion VND).

At a glance, everyone must admit that this building has a very beautiful and strange, modern and outstanding architectural design. However, it was met with all kinds of criticism. The reason is that the building is designed to be curved on all four sides and fitted with glass. The higher the height, the more the building swells, going against the principle that the upper design must be slim or the floor area is equal to the floors below. 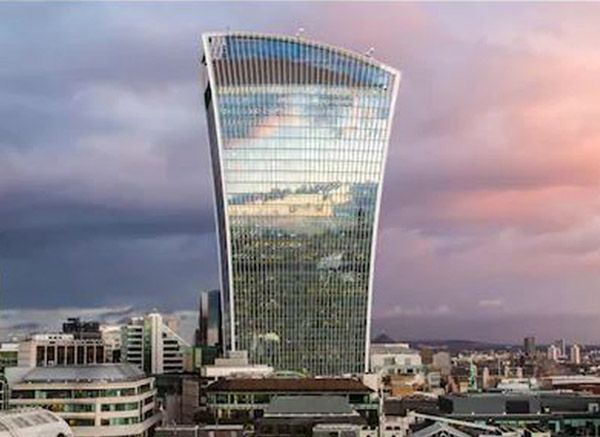 According to architect Eleanor Jolliffe, this design is to maximize the number of rooms and space on the upper floors, where rental prices are very expensive. However, it was not until the glass was installed that the designers realized its weakness, which is considered a very simple but very harmful mistake.

Accordingly, the extended architecture at the top of the curved design with surrounding glass panels turns this building into a basin that converges sunlight and reflects down the road. The north and south faces of the building are concave, while the east and west sides are convex. This heat can reach nearly 100 degrees Celsius, even at one point, the highest temperature measured around the building was 117 degrees Celsius.

This has had a negative impact on the lives of the people around. The sunlight is so concentrated that it not only dazzles the eyes, but also burns the carpet in front of the house and melts many plastic parts in cars parked on the street. It is also said to cause cars parked below to distort, angering drivers. 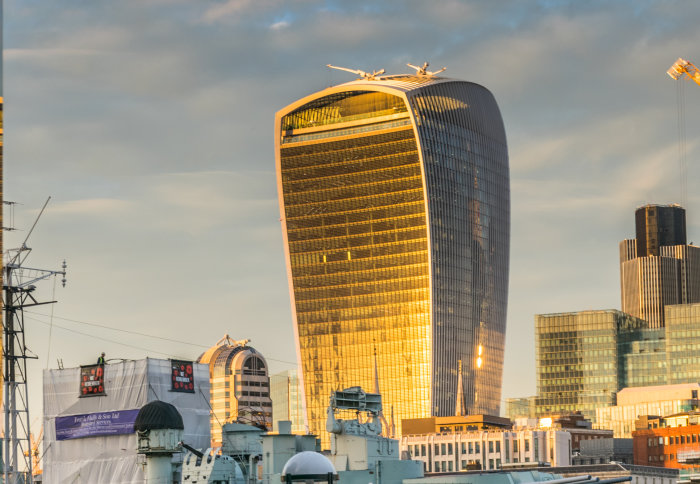 Martin Lindsay, owner of an expensive Jaguar car, has received £ 946 compensation after parking his car next to this scandalous building. The intense heat caused the rearview mirror, chassis and car company logo to deform. And yet, the high heat emanating from the glass panels even ignited the doormat of a neighboring store.

In the middle of this capital once considered “the land of fog”, just a few hours in some days with enough sunshine, the scorching heat appears around the Walkie Talkie building. A resident living near the Walkie Talkie building expressed concern: “I feel uncomfortable every time I stand under this building, I don’t know if it is dangerous to human health because the building always radiates. strong beams of light”.

In addition, too much light can also affect the ability of drivers to see the traffic, especially in the summer when the glare will be stronger and the day will be longer. Jolliffe Architects describes Walkie Talkie as a “Bond Tower villain” because it can melt your car with a beam of sunlight from space. 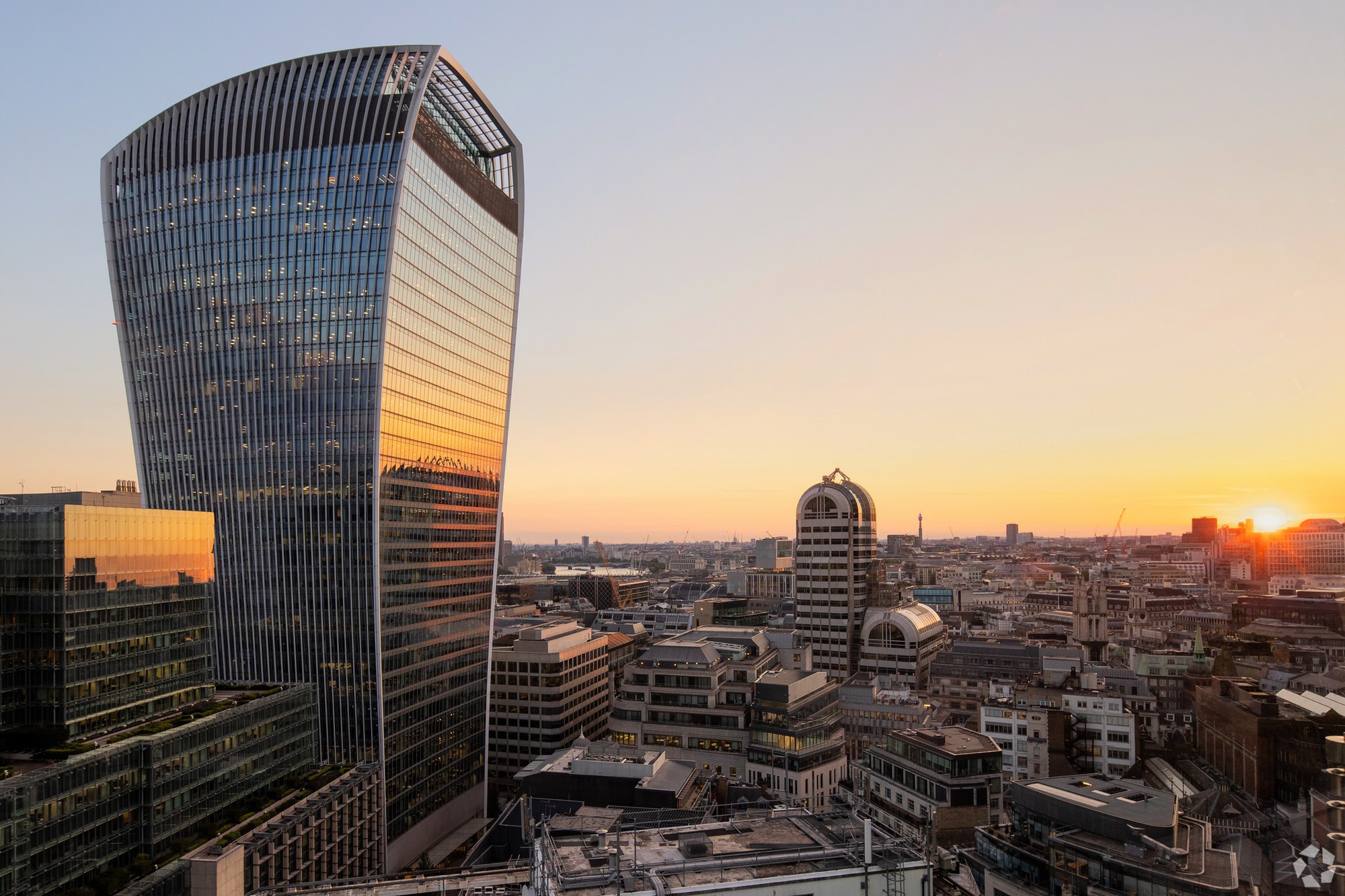 Another harmful point is that the building has created strong air intakes that make it difficult for people to move around in the neighboring streets and make restaurant signs, shopping carts, even pedestrians blocked. blow away. Chief architect Rafael Vinoly must also admit that the project made serious mistakes and he did not expect that the house could create such heat.

To temporarily solve this situation, the developer intends to erect a curtain 4m wide, 15m long to shield people and businesses nearby. In the long term, they do not plan to fundamentally change the building’s structure, but are looking for other solutions such as using a chemical film wrapped around the glass to diffuse sunlight.

In addition to the Walkie Talkie, the list of the most hated buildings also includes a few other names, such as the 15-storey City Gateway building in the city of Southampton ( Hampshire county, southern England), the arch connecting Manchester town hall and the Mail central institute.