The culinary culture of China is extremely rich, and each region has its own characteristics.

Just like Hunan, Sichuan is famous for its spicy food and Shanxi people love to eat sour food. But when it comes to the sweetest city in China, Wuxi must be mentioned. 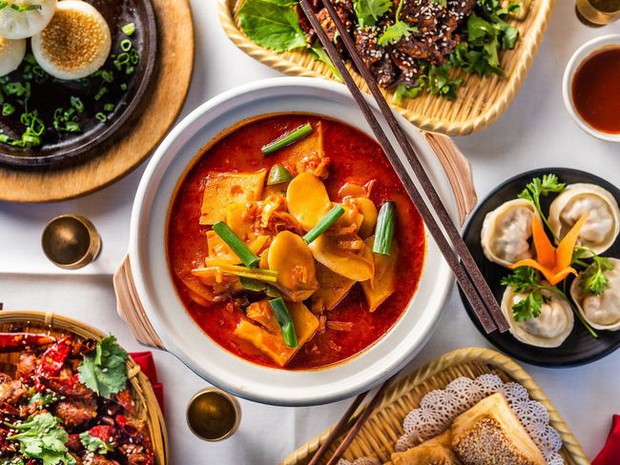 In China, the eating customs of the North and the South have the most obvious differences. From that form the saying: North eats salty, South eats sweet!

Of course, each cuisine has its own advantages. Due to regional differences, people will make appropriate adjustments to adapt to the local eating culture. 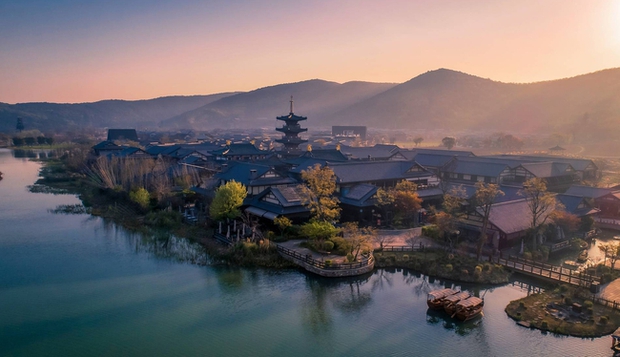 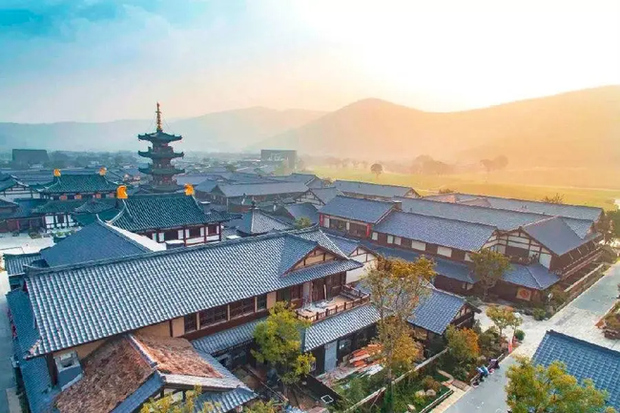 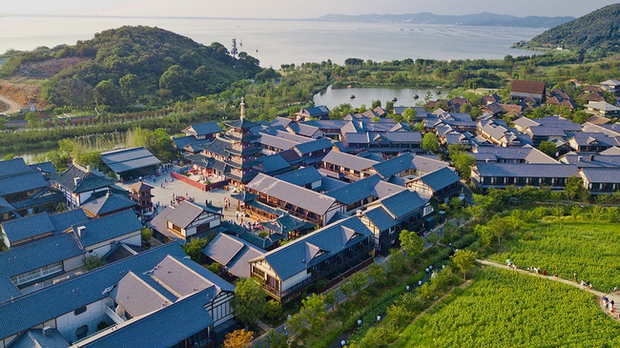 Wuxi (Jiangsu) is a famous historical and cultural city in China. It possesses a rich culinary culture and one of the most prominent features is the love of sweets.

Wuxi people’s love for sugar can be said to have reached the point of obsession. Every meal cannot be without sugar. Even if you order a bowl of beef noodles at a roadside stall in the morning, one bite will fill your mouth with sweetness.

Almost every restaurant and restaurant prepares an extra jar of sugar for diners who feel that the taste is not sweet enough. That is the “specialty” of Wuxi!

Admittedly, the people of Wuxi can be considered the most “sweet” in China, unable to live without sweets.

Wuxi has always been known as the “land of fish and rice”. Local products are abundant with all kinds of seafood that can be processed into delicious dishes by the hands of local people. 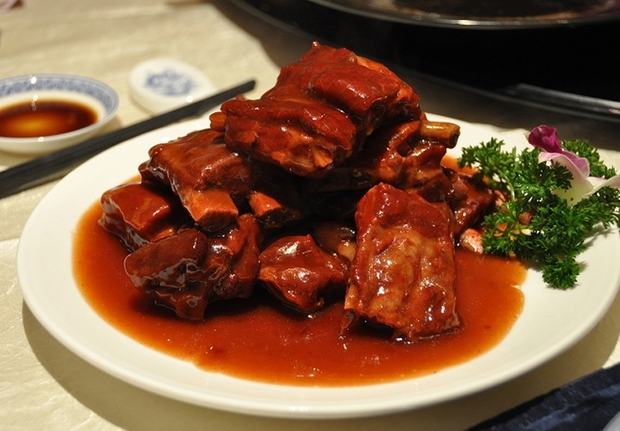 A traditional dish that often appears on the dining table of the people here is Wuxi Pork Ribs.

This dish appeared from the time of King Quang Tu in the Qing Dynasty. The ribs are well stewed, rich in oil but not too greasy, the meat is firm and succulent. This is a must-have dish during the New Year and festivals. For locals, this dish is a mixture of sweet and salty, but for others, it is still very sweet.

In addition, Wuxi also has many other local specialties such as Viennese sticky rice with rice wine, Five-color water drifting tea, which is mainly sweet, and of course will be sweeter than usual.

Wuxi is sweet in the eyes of tourists

A visitor shared his experience of visiting Wuxi for the first time.

During this city tour with his family, under the guidance of a guide, they went to a restaurant that is said to have authentic Wuxi dishes. After tasting it once, the whole family had a “never forget” impression. 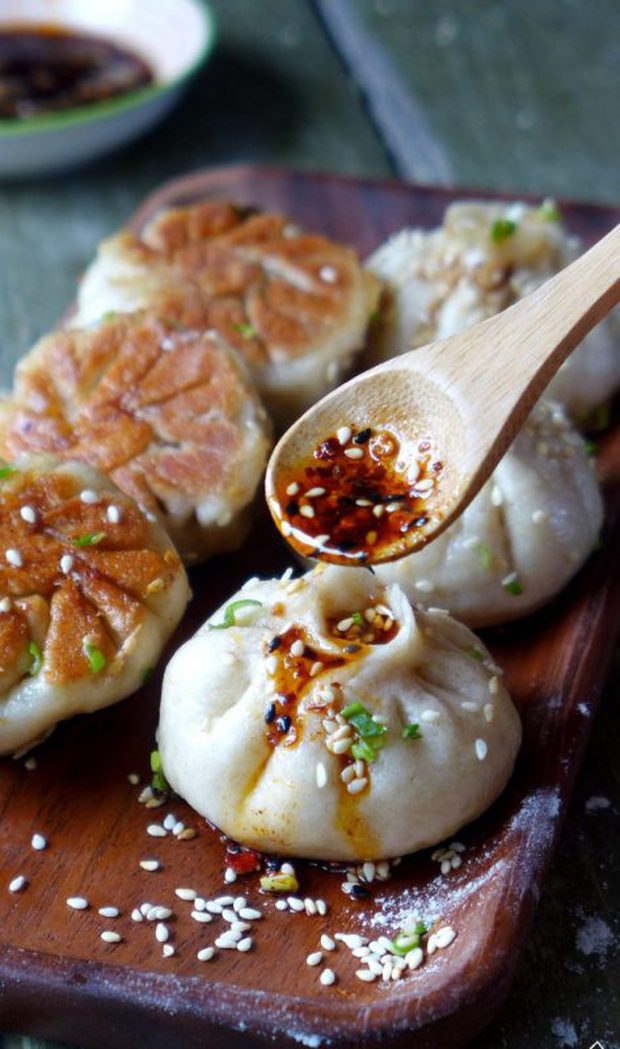 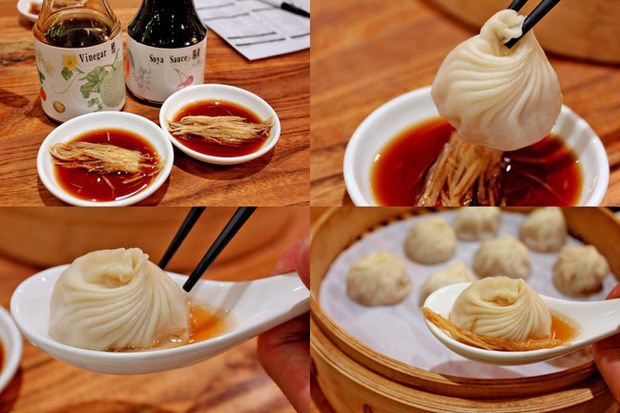 Xiaolongbao, also known as small dumplings, is a famous dish of the land of Wuxi. According to some information, Xiaolongbao has a history of hundreds of years here.

Usually, Xiaolongbao is all salty food, but Xiaolongbao in Wuxi is different. When biting, the soup inside the dumpling comes out with a slightly sweet taste, not salty and sweet. For visitors from other regions, it really makes people feel sickly sweet.

The second dish is called chicken gizzard mixed with herbs. This dish is normally spicy and slightly salty, but in Wuxi it is sweet. However, this dish is incredibly delicious and suitable. The aroma of herbs mixed with sweet sweet sauce. This flavor really makes visitors fall, can’t help exclaiming: Truly Wuxi cuisine!

Deep-fried eel with Luong Khe sauce is also a famous dish in Wuxi, making a name to attract tourists from near and far to come here to enjoy.

According to the custom of the people of Wuxi, this dish is only cooked to entertain guests, also the main dish on the dining table. Eel is deep fried, soaked in sauce, sweet and sour. After taking a small bite, the rich sweetness spreads in the mouth. But for those who do not like to eat sweet, this dish may not be the right choice.

However, it must be said again and again that the people of Wuxi have enjoyed eating sweets for a long time, which has become a hard habit to break. Of course, this is also a difference in taste of each person, just as some people can eat spicy very well, and some people can’t eat spicy food.