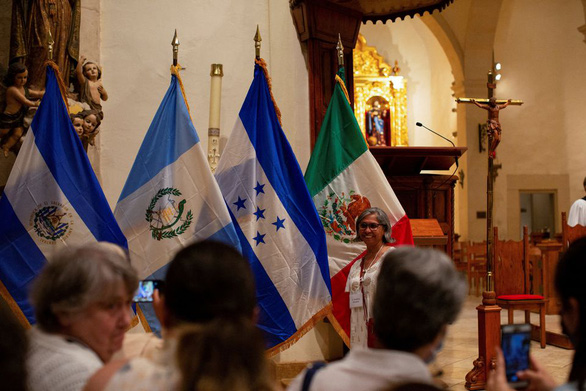 People hold a special ceremony for the migrants killed in the tragedy at the church of San Fernando in San Antonio on June 30 – Photo: REUTERS

According to Reuters news agency, Mexico and three Central American countries (including Honduras, Guatemala and El Salvador) have initially determined the nationality of the victims.

According to information from the Mexican Ministry of Foreign Affairs on 5-7, the number of Mexican citizens killed in the tragedy was exactly 26 people.

Meanwhile, El Salvador’s Foreign Ministry confirmed to Reuters on July 4 that no El Salvador nationals had been killed. Guatemalan authorities also identified 16 of its citizens who died through fingerprints.

The Honduran government confirmed that six citizens were killed in the tragedy in the city of San Antonio on June 28.

The number of victims remaining in the tragedy is unknown or the nationality and identity are unknown.

According to Reuters, the identities of the dead were identified by the authorities of countries through citizen identification cards, passports, fingerprints, personal photos provided by the family and documents found around the scene. of tragedy. 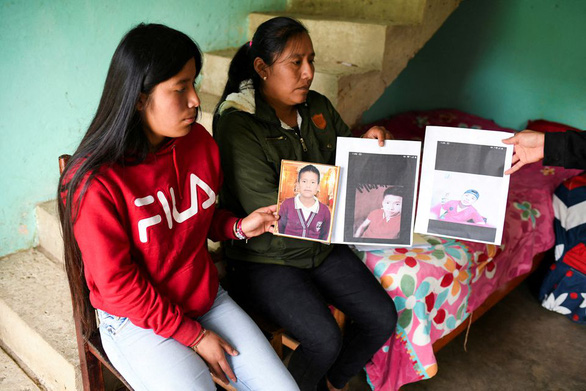 Yolanda Olivares, a Mexican citizen, holds a picture of her three sons: Jair (19 years old), Yovani Valencia (16 years old) and her grandson Misael Olivares (16 years old). Her family believes they were inside the tractor-trailer during the June 28 tragedy – Photo: REUTERS

The British news agency said the authorities of the countries confirmed there had been confusion about determining the nationality of the victims stemming from a press conference of the Mexican authorities last week.

On the other hand, the Bexar County government says it has only identified 35 victims. According to Tom Peine, a spokesman for the Bexar county government, the nationalities of the victims include: 20 Mexican citizens, 10 Guatemalan nationals and 5 Honduran citizens.

Bexar County officials say their data is based on local health department validation and is more reliable than information from other governments.

Soon after, the governments of Honduras, El Salvador and Guatemala denied the information and said it was inaccurate.