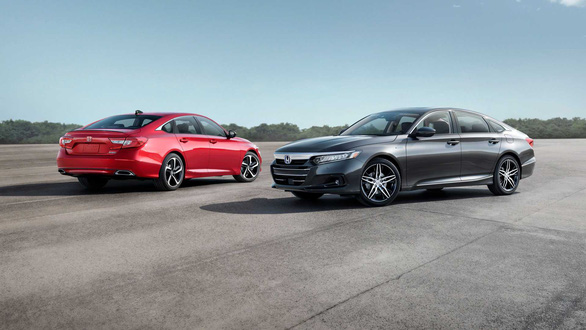 With Honda, the sedan segment never dies. The Honda Accord, although no longer as dominant as it was in the past, is still guaranteed a future with its 11th generation. This week, a test version of the Japanese sedan also appeared, giving us some of the first data about the Honda Accord. changes in the new version.

At a glance, the overall look of the Honda Accord 2024 doesn’t seem to be much different from the current generation, with the long, curved ceiling still being the main focus. The existing chassis can be upgraded and reused, along with a completely new head/tail frame. 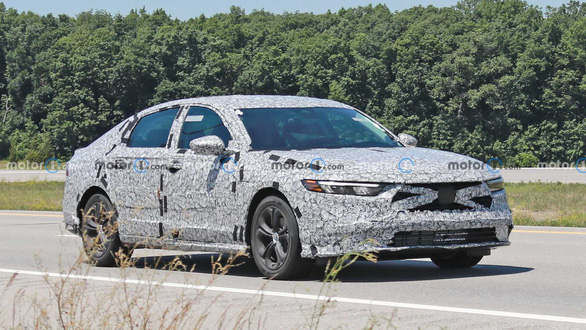 The new Honda Accord looks more like a complete update of the interior and exterior design than an upgrade of the chassis and powertrain – Photo: Motor1

Looking deeper into the details, it can be seen that the front light cluster is now significantly slimmer, in contrast to the heatsink bulging a bit. The front bumper separates the heatsink from the area below very clearly, while above is a flatter bonnet than ever. The front area (from the front wheel axle to the nose) seems to be shortened.

In the opposite direction, the taillights and reflectors on the Honda Accord 2024 seem to use slimmer outer glass. The trunk seems to be unchanged in size and design compared to the current one. 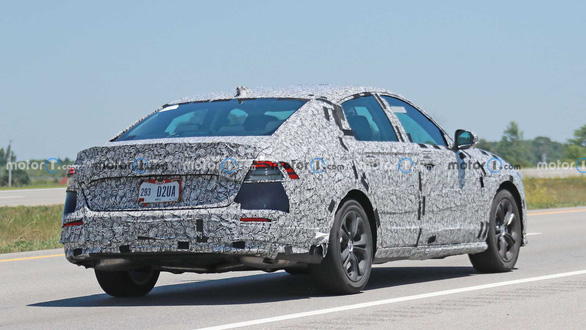 The Honda Accord’s hybrid engine option may be increased in importance, but the rest of the car promises not many engine changes – Photo: Motor1

Initial information shows that the 2024 Honda Accord seems to keep the same size and distribution ratio, which is consistent with the argument that the car is not equipped with a new chassis. If so, the engine options of the Honda Accord 2024 won’t come as much of a surprise, except when it comes to the 192hp 1.5L, 252hp 2.0L and 212hp hybrid.

Honda, for its part, confirmed the new Accord Hybrid after the CR-V Hybrid’s debut, and we already know the SUV will launch in July. Therefore, the sedan is expected to launch a new generation in early 2023 – 6 years after the current release date in mid-2017.