In early September, after many efforts to control the price, the selling price of Honda motorcycle models at the dealer simultaneously dropped sharply. Models with a record high price difference like Honda Vision are also close to the manufacturer’s listed price.

However, this phase did not last long. About a week later, the car models simultaneously pulled up the price. The upward momentum continues as it gets closer and closer to the period of high shopping as students start to enroll. The price turmoil caused some models to be tens of millions of dong different from the proposed price.

Specifically, while Honda Vietnam’s proposed price for the Vision model is only from 30 to 34.5 million VND, currently, the dealer is selling this “national” scooter model for up to 45 million VND, the difference between the highest is more than 10 million VND compared to the proposed price. 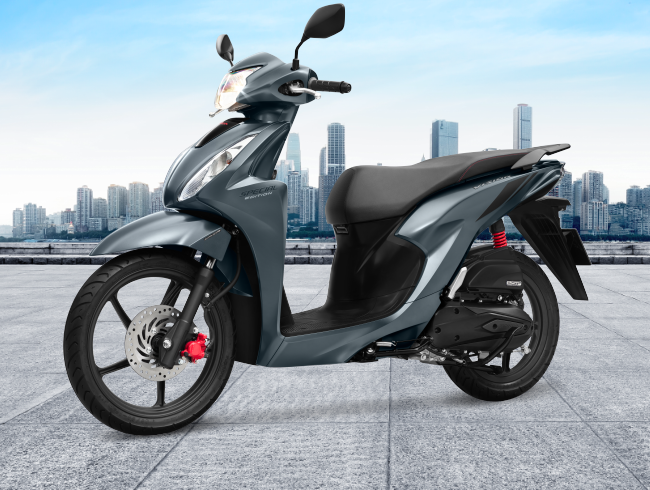 Honda Air Blade has a difference at the dealer compared to the listed price from a few hundred thousand dong to several million dong, depending on the version.

Wave Alpha 110 – the “national” digital car, despite receiving many incentives from the manufacturer, is still priced at VND 2.21 million at dealers. The actual selling price is VND 20 – 21 million for the spokes and cast rim versions. 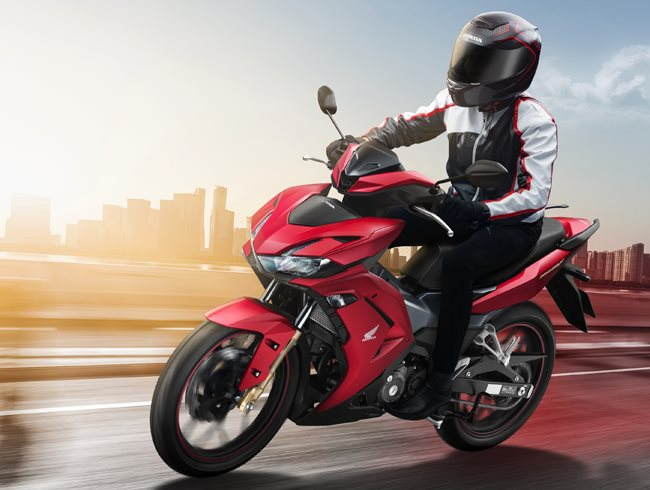 Thanks to Honda Vietnam’s efforts in increasing production and increasing supply, the number of vehicles at HEAD has increased significantly, contributing to many positive impacts on the motorcycle market in Vietnam.

In the sales structure, sales of Vision cars have recovered again, reaching 48,000 units, accounting for 24.2% of HVN’s total motorcycle sales in August 2022. This is also Honda’s best-selling car in Vietnam.