During a fan meeting that took place at San Diego Comic-Con, creative director Patrick Redding of WB Games Montréal revealed part of the content of the blockbuster Gotham Knights. Accordingly, he confirmed that Batman really died in this game. 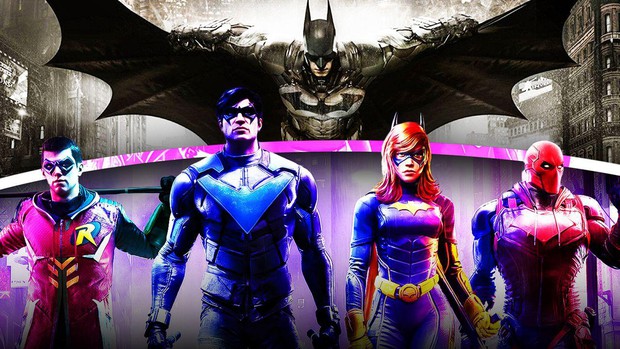 On the side of the villains, Gotham Knights also doesn’t have the Joker, Batman’s number one enemy. Meanwhile, Harley Quinn is tipped to become the focus of Gotham Knights’ attention. “Harley Quinn is one of the most prominent faces in the DC superhero universe, so her appearance in this game comes as no surprise,” said Patrick Redding.

It is known that Gotham Knights is an action game being developed by WB Games Montréal. The game is set in Gotham City after the death of the hero protecting them Batman – Bruce Wayne. However, before leaving, Batman recorded a message calling on the four Batman family members, Nightwing, Robin, Batgirl and Red Hood to act to protect justice.

And so the Gotham Knights game begins with the absence of the main character Batman, instead the player will be in control of 4 new characters, Nightwing, Red Hood, Batwoman and Robin, each with their own powers and abilities. own advantage. This game will feature two-player co-op, going through battles and uncovering mysteries to protect Gotham City like what Batman has done before.

As expected, Gotham Knights will be released on October 25, 2022 and released on many different platforms such as PC, PlayStation and Xbox.