Previously, Banwol Island located off the west coast of southern Korea was just an extremely ordinary small island, not much known to the outside world. Banwol Island has less than 150 settlers, mainly the elderly because young people tend to go to the city to do business and set up a career. All that has changed since the local government came up with a bold idea to “dye purple” the whole island. 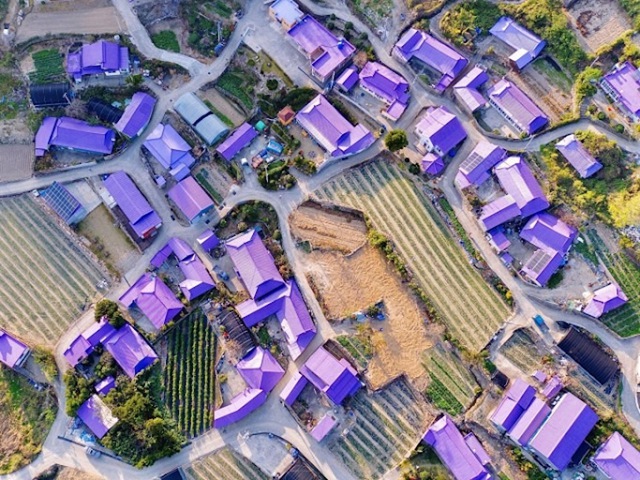 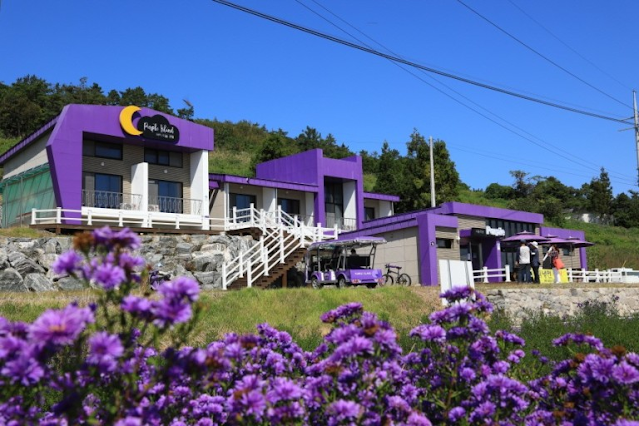 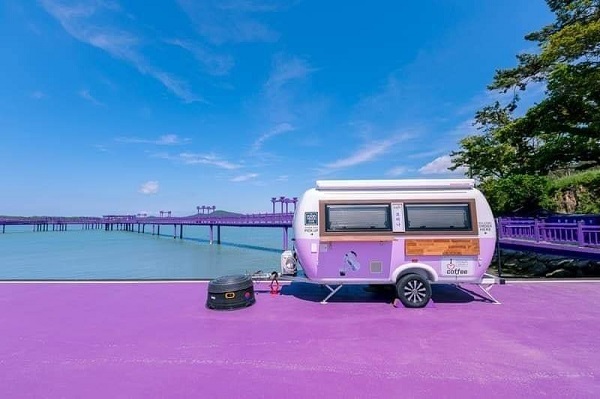 Banwol is now also known by its new name, Purple Island. Thanks to this exciting regeneration project, the peaceful little island has been “revived” and has become a tourist attraction. Since 2018, more than 490,000 visitors including both Koreans and international visitors have visited the island. 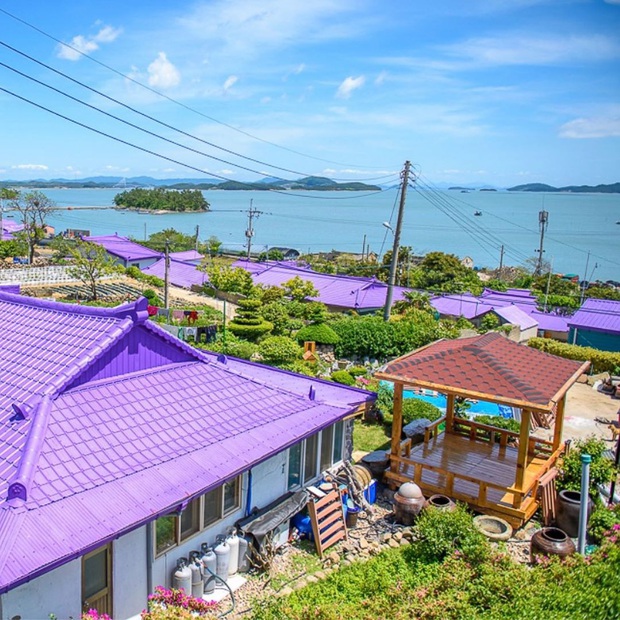 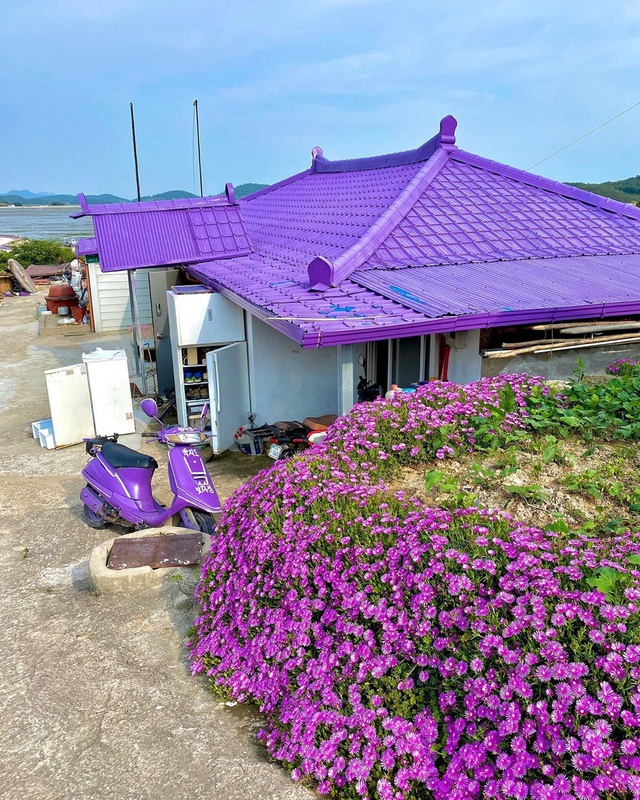 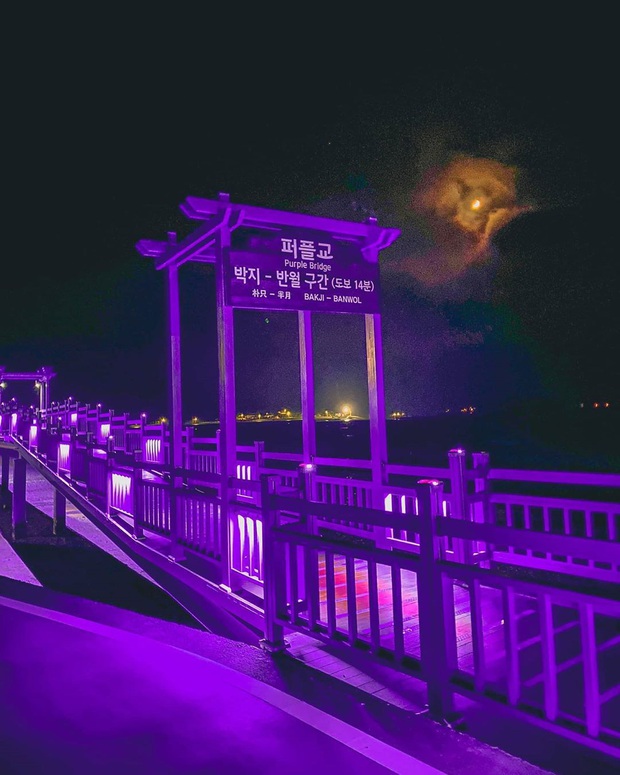 It is known that this beautiful island in Korea became more famous in 2019 – when the local government came up with the idea of ​​​​”dyeing purple” the whole island. Up to now, Banwol-do has almost completed all the main items, turning this place into a dreamland attracting tourists from near and far to check in and explore.

All 400 houses and buildings on Banwol have uniform purple roofs. They built huge fields of lavender and many new buildings were purple. Coming here, you will find it extremely interesting because it is all a dreamy purple land, where phone booths, houses, bridges, … are all purple. 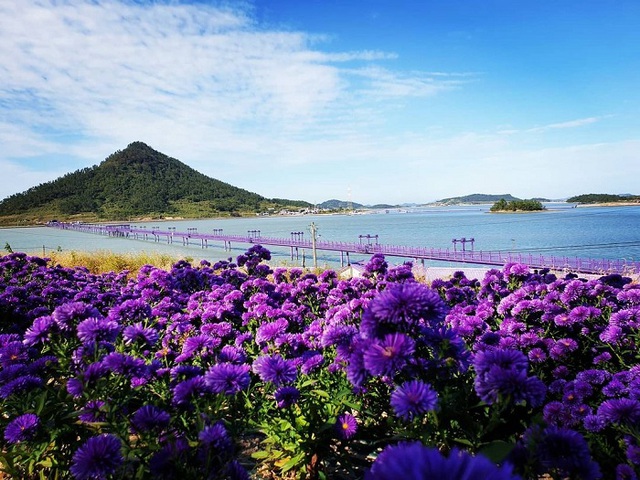 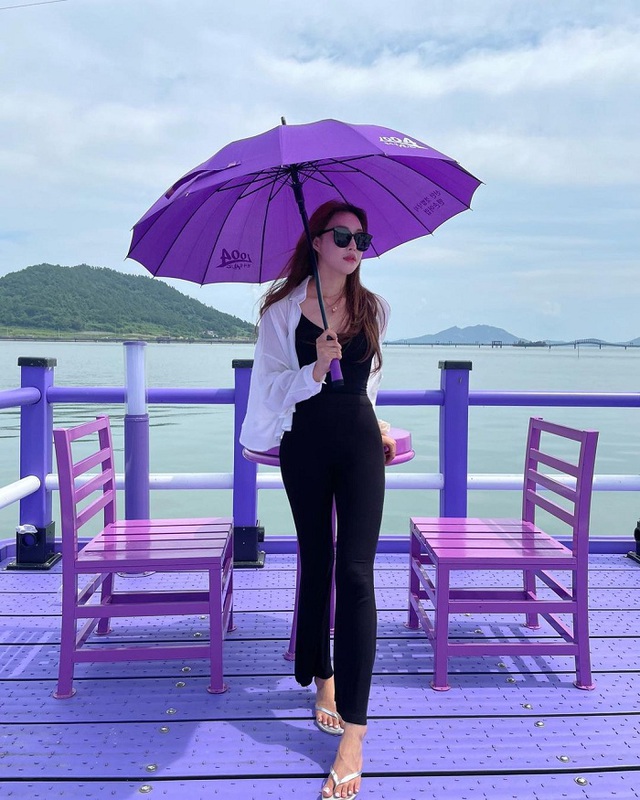 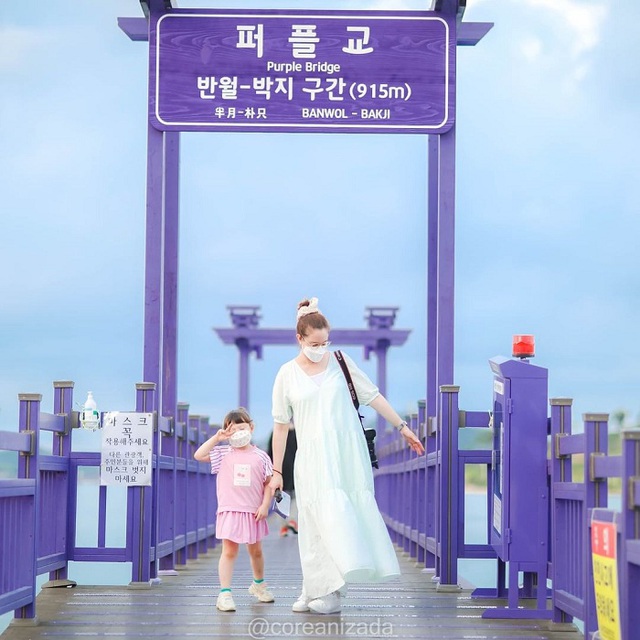 In fact, the dreamy purple color chosen to “color” the island is not derived from lavender, but from another flower – purple bellflower (also known as campanula) native to the area. this. The project was planned for 2015 and took about 4 years to complete. 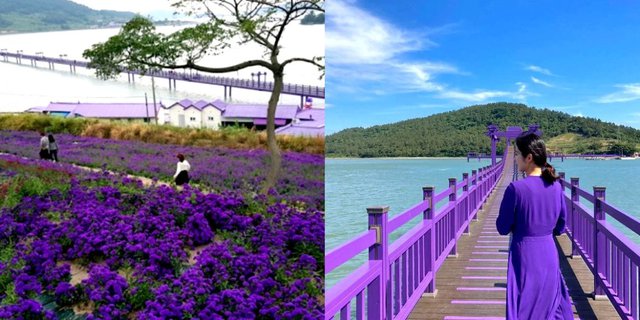 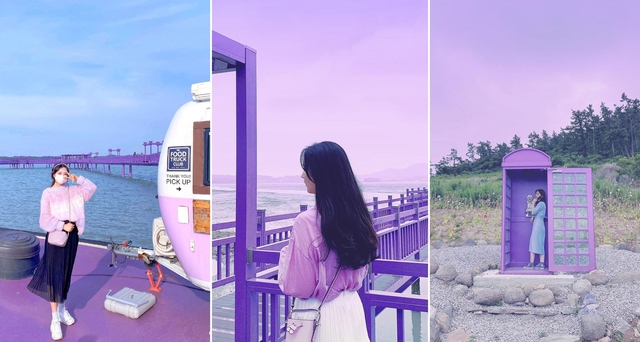 To get to Purple Island, it takes visitors about 6 hours to travel from Seoul by bus or private car. Starting from a risky and rare plan, Banwol has successfully turned itself into a popular tourist destination. In just a short time, the small island has changed and brought a much better source of income for the farmers here. When welcoming visitors, the local guides even wear purple from head to toe.