On the morning of July 2, a cargo ship named Fujing 001 broke in two in the East Sea due to the impact of Typhoon Chaba. Maritime authorities in southern China’s Guangdong province said on July 4 that 12 bodies had been discovered and recovered crew member in the shipwreck. 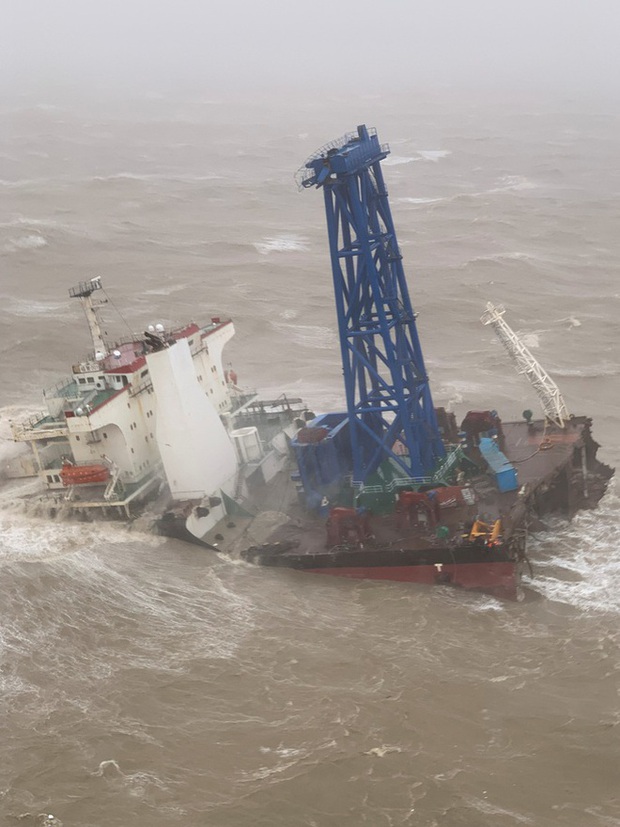 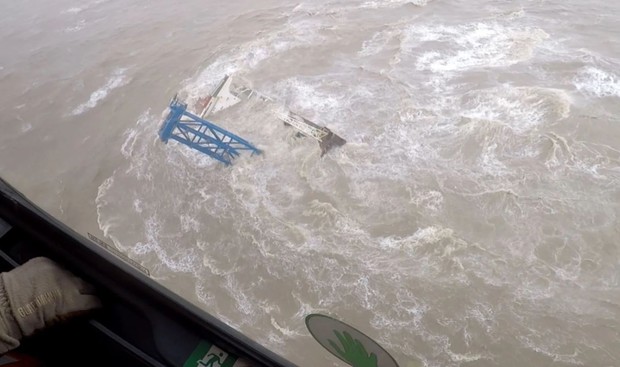 Large cargo ship broken in half due to Typhoon Chaba

Ship The Fujing 001 carried a total of 30 crew members. Up to now, 4 people have been successfully rescued, 12 people’s bodies have been found. OLDThe chances of finding the remaining 14 people are decreasing after a few days.

Among the survivors, three were rescued by helicopter on July 2. The fourth crew member was found around 3:30 a.m. the next morning. The man, who miraculously survived about 40 hours floating on the water, was found in a stable condition, wearing a life jacket.

A clip recording the moment a lucky crew member was rescued by a helicopter was posted by the media.

A pilot of Hong Kong Government Aviation Authority said they had many difficulties in carrying out the rescue work, especially when the sky was covered with dense fog and scattered wind turbines. USAA computer system was used to determine the search perimeter, but the calculation was difficult due to the ever-changing wind direction. Wind gusts are so strong that they increase travel time and fuel consumption, so each helicopter has only 25 to 30 minutes for search and rescue operations at the scene.