According to the plan, the Vietnamese gymnastics team will participate in the World Gymnastics Cup from September 20 to 24 in Paris (France). The team composition consists of 4 male and 2 female athletes and 3 coaches.

However, the plan of the Vietnamese gymnastics team fell apart when it was close to the competition day, the BHL and the athletes received information from above that they could not make the visa in time. This makes the BHL as well as the athletes disappointed. 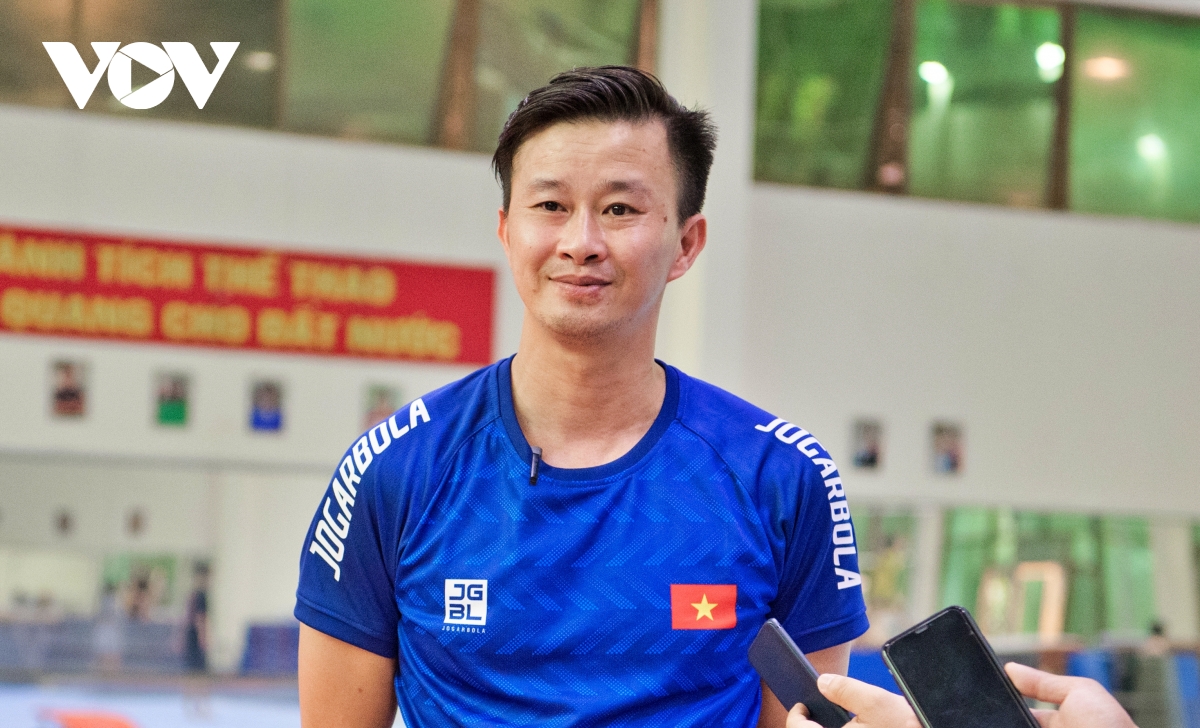 Sharing with VOV.VN, coach Truong Minh Sang said that the BHL had prepared very carefully for the athletes to compete in this tournament in order to rub, learn and gain experience. Immediately after missing the flight to France, BHL made an adjustment to the training plan for the athletes.

After missing the tournament in France, the gymnastics team also had the opportunity to compete in the world championship held in the UK in October. Coach Truong Minh Sang said that Vietnam has 2 athletes invited to compete. talents are Dinh Phuong Thanh and Nguyen Van Khanh Phong. After that, the athletes will attend the National Sports Festival.