Previously, on July 13, some information was said to be excerpted from the conference to review the work of the first 6 months of the year, deploy the key tasks of the last 6 months of 2022 of the Traffic Police Department – Hanoi Police Department, then post the article with the content leading to the interpretation as “More than 4,000 people with mental illness in Hanoi have been granted driving licenses.” 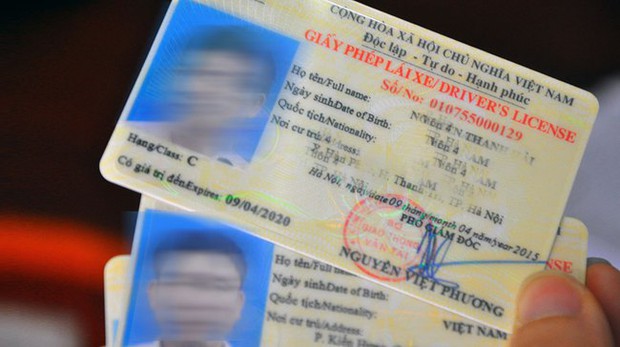 Absolutely no more than 4,000 mentally ill in Hanoi have been issued driving licenses, and now petition for revocation.

According to a representative of the Hanoi Traffic Police Department, this information caused confusion among public opinion, and surprised the insiders.

“Such information will mislead the public that more than 4,000 driver’s licenses have been issued to people with mental illness, and the Hanoi Police have discovered it, thereby recommending revocation.” representative spoke to the press.

So what is the nature of information?

This is a plan to implement the direction of the superior agency on the implementation of measures and solutions to prevent the risk of traffic accidents, and at the same time strictly implement the process of approving and granting driving licenses, including: The content is absolutely not for people with mental illness.

The Traffic Police Department has advised the Hanoi Police Department to exchange and propose the Department of Transport not to issue driving licenses for the above cases. In particular, which has been granted, it will have to be revoked. This is a very necessary move to ensure the safety of the community and the sick.

“There may be people with mild mental illness, register for the test to get a driver’s license, and then pass, but the management agency accidentally has no control. This number is not statistically, but certainly not much. But it is absolutely not the case that more than 4,000 people with mental illness in Hanoi have been granted driving licenses, and are now petitioning to revoke them.” taste representative of the Traffic Police Department shared with the press.