As noted by a VTV reporter, after the storm No. 4 swept through Ly Son on the morning of September 28, the street was littered with fallen trees and corrugated iron roofs. Many houses had their roofs perforated, water flooded into houses, and roads were difficult to travel in many places. Crops were damaged and some fishing boats sunk despite being anchored. 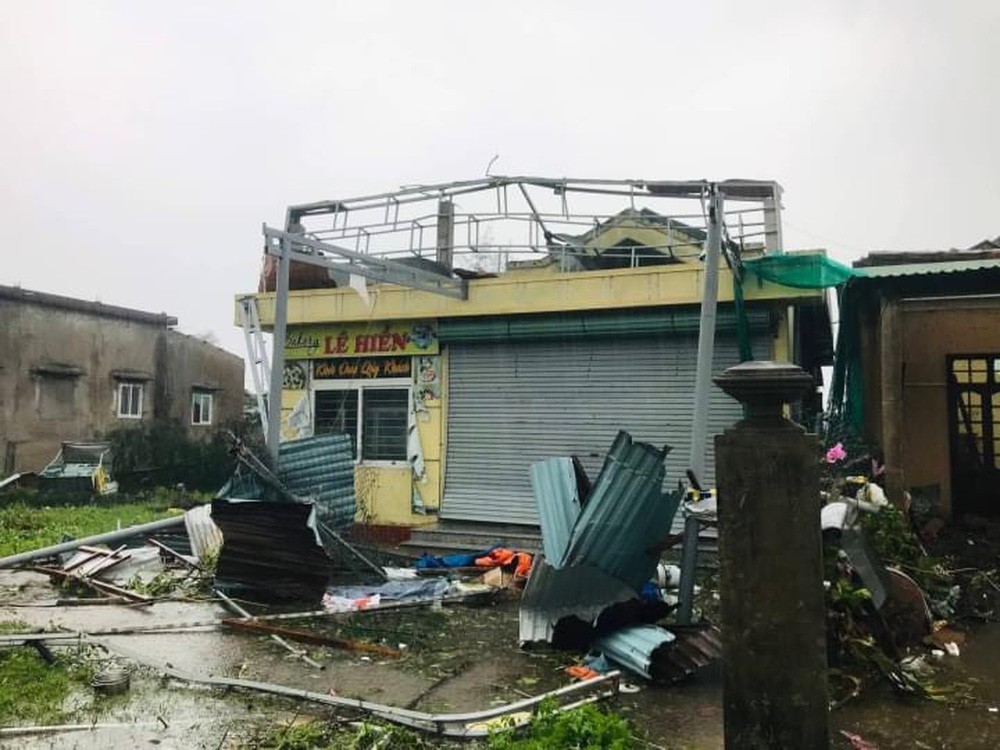 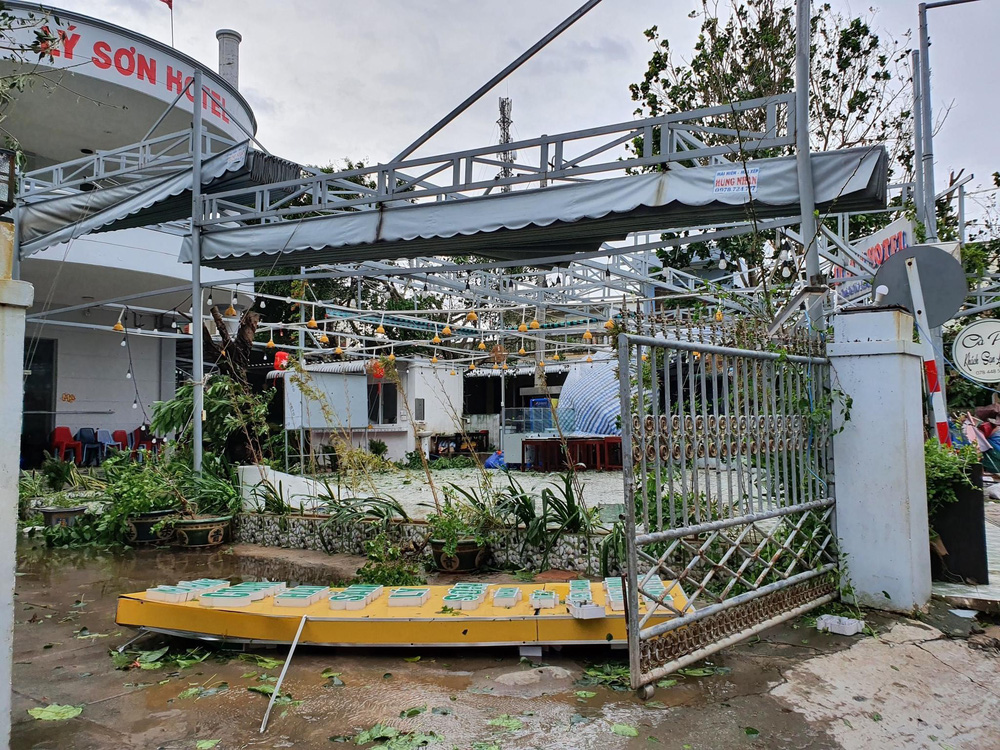 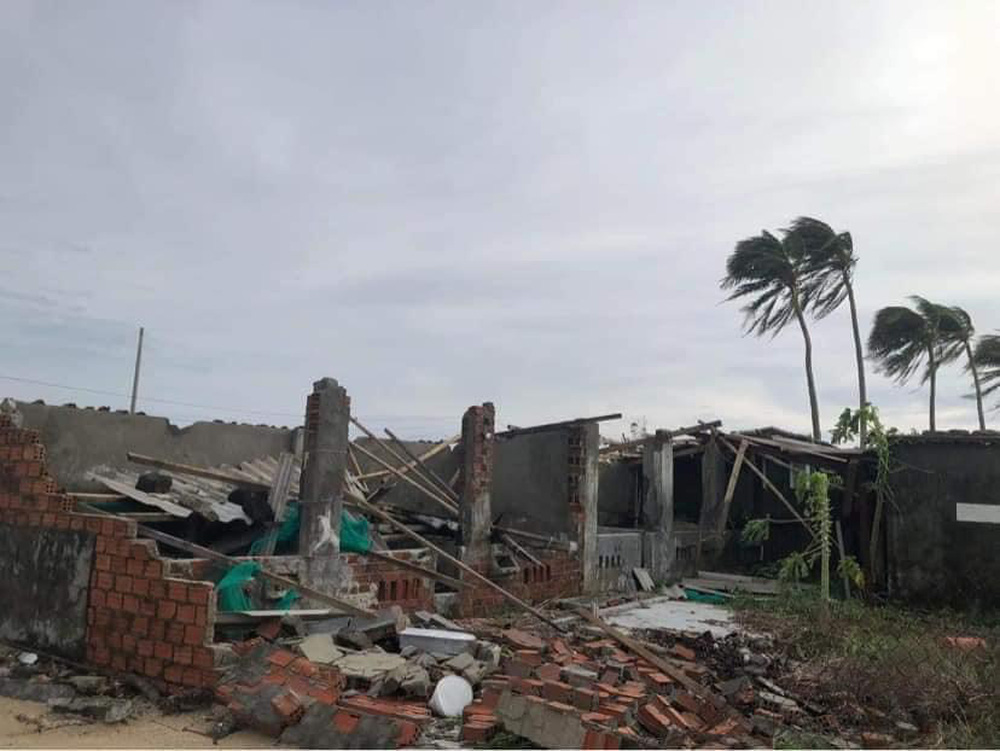 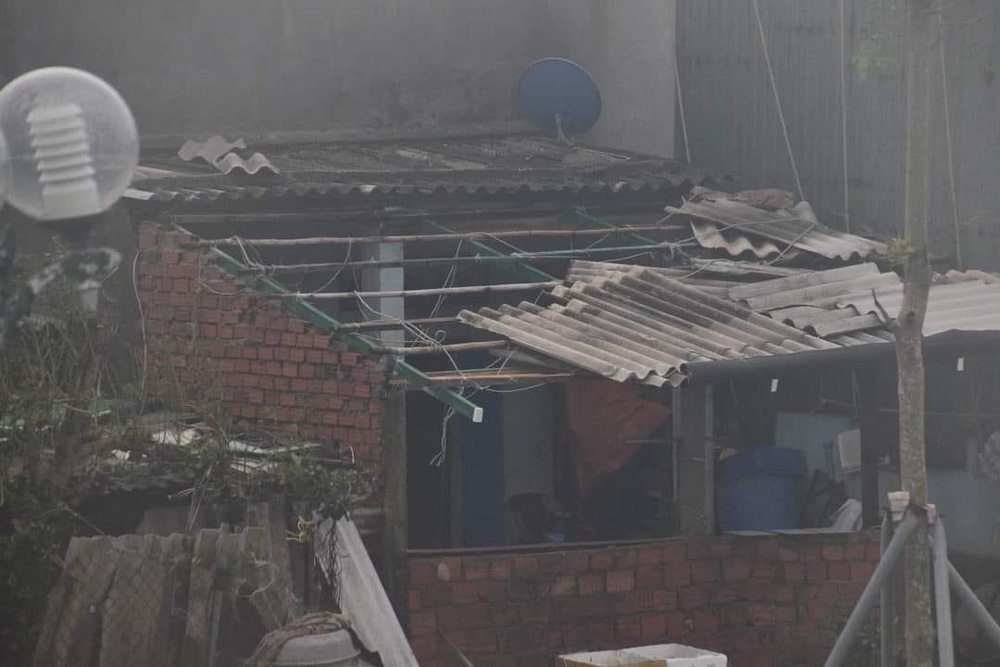 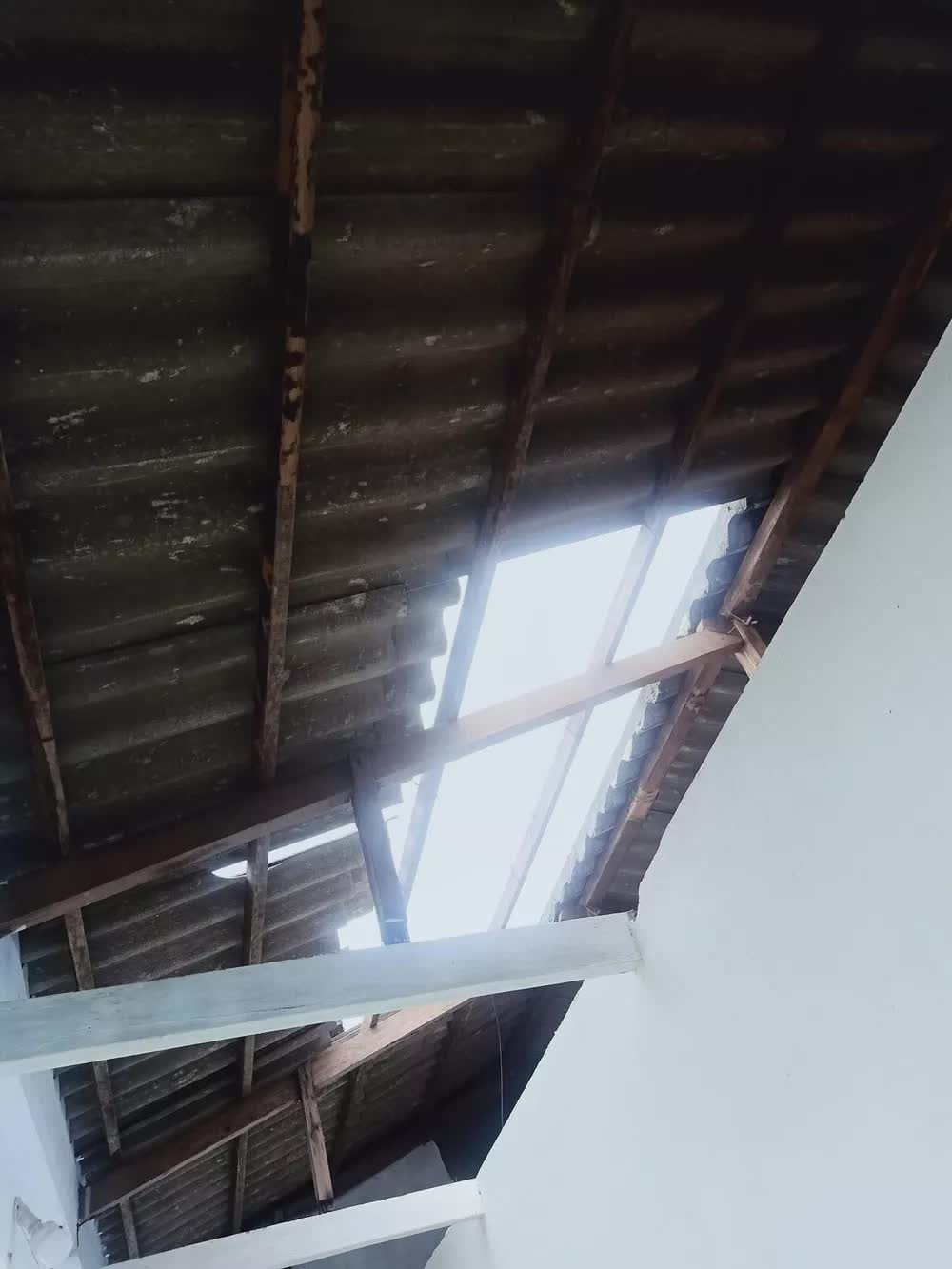 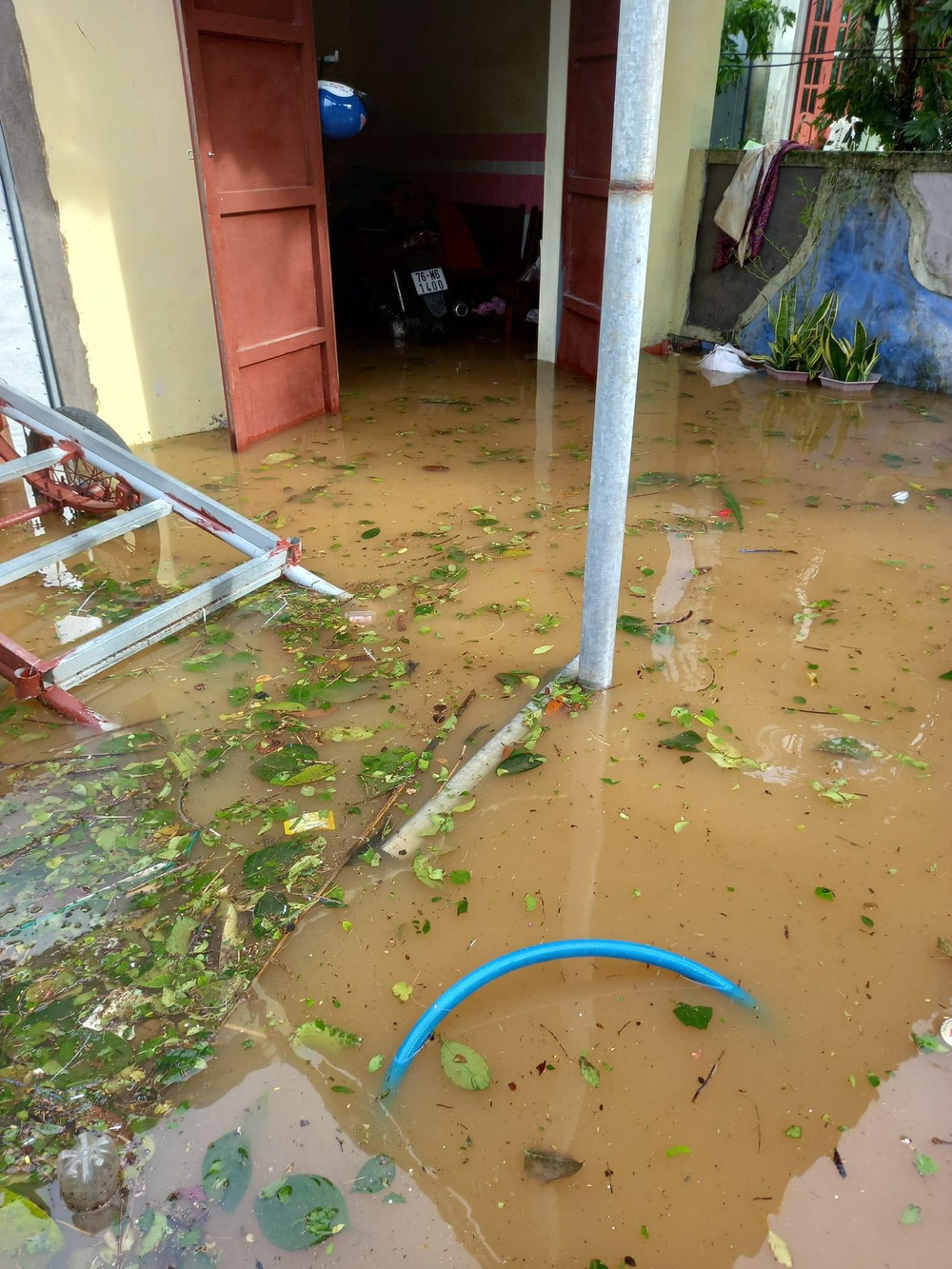 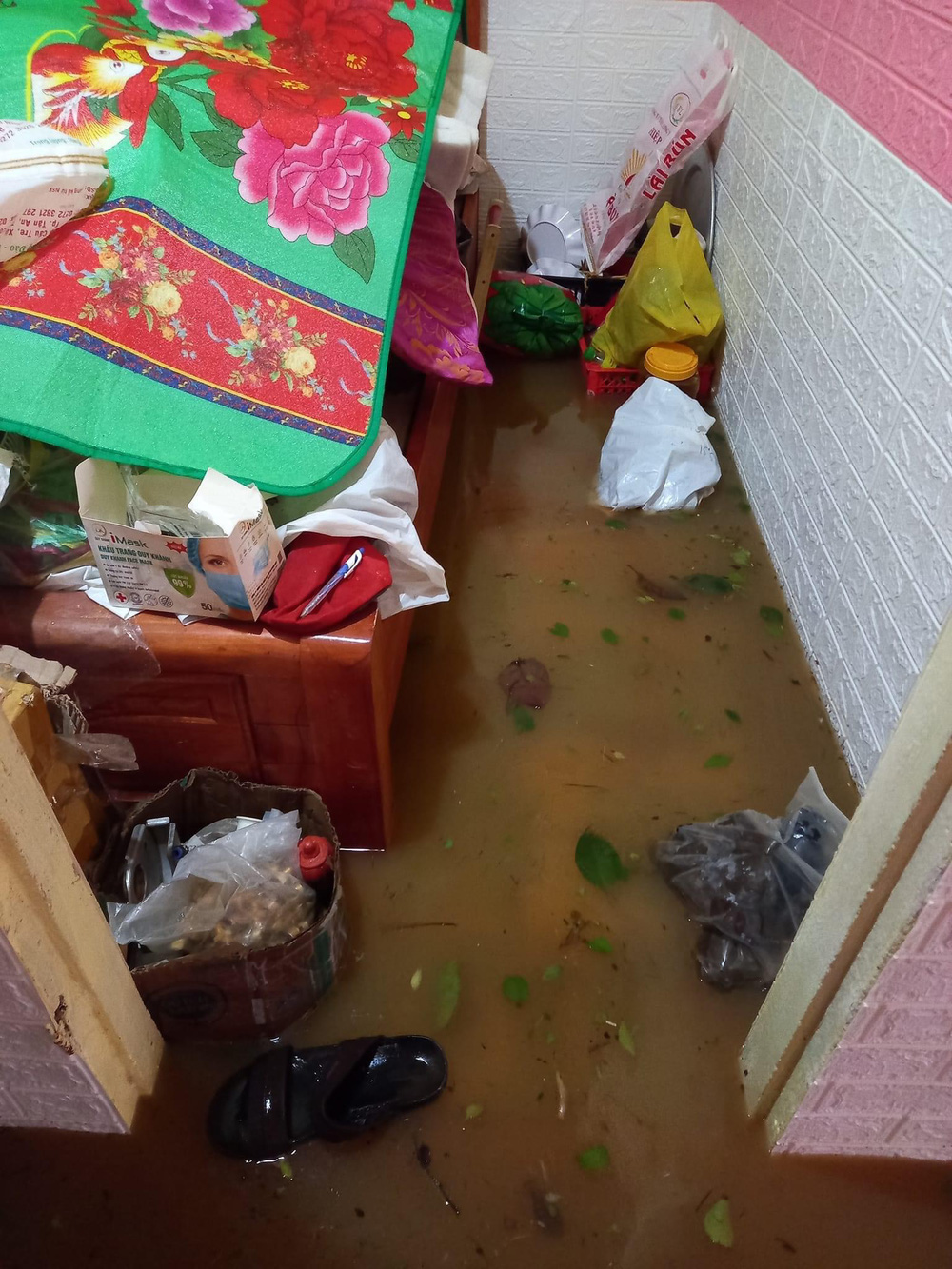 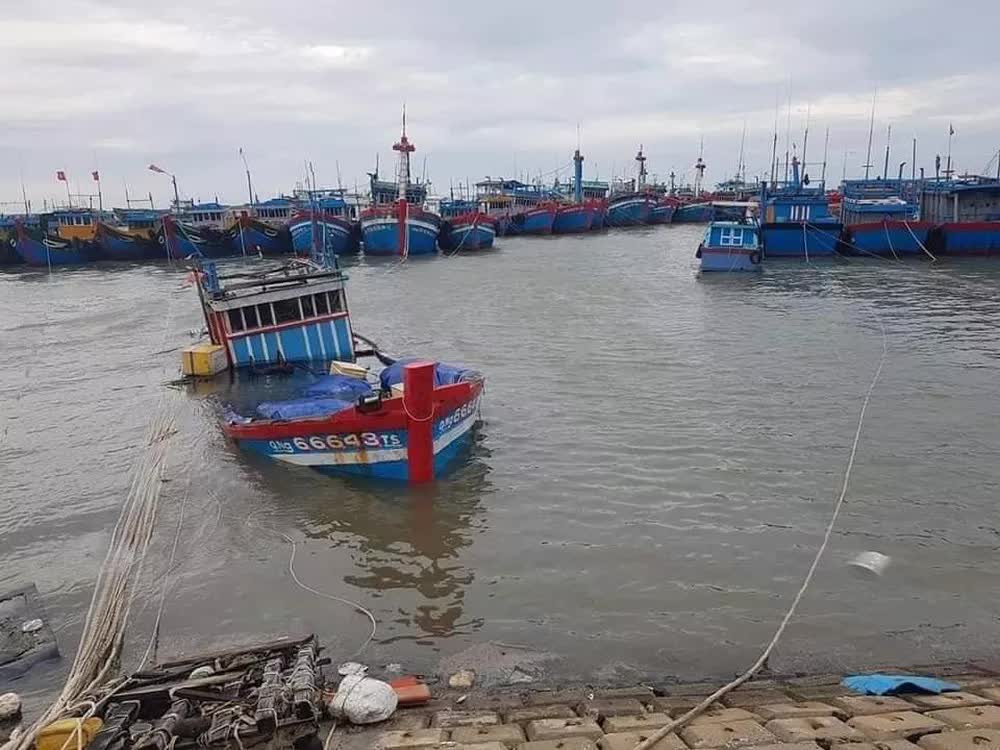 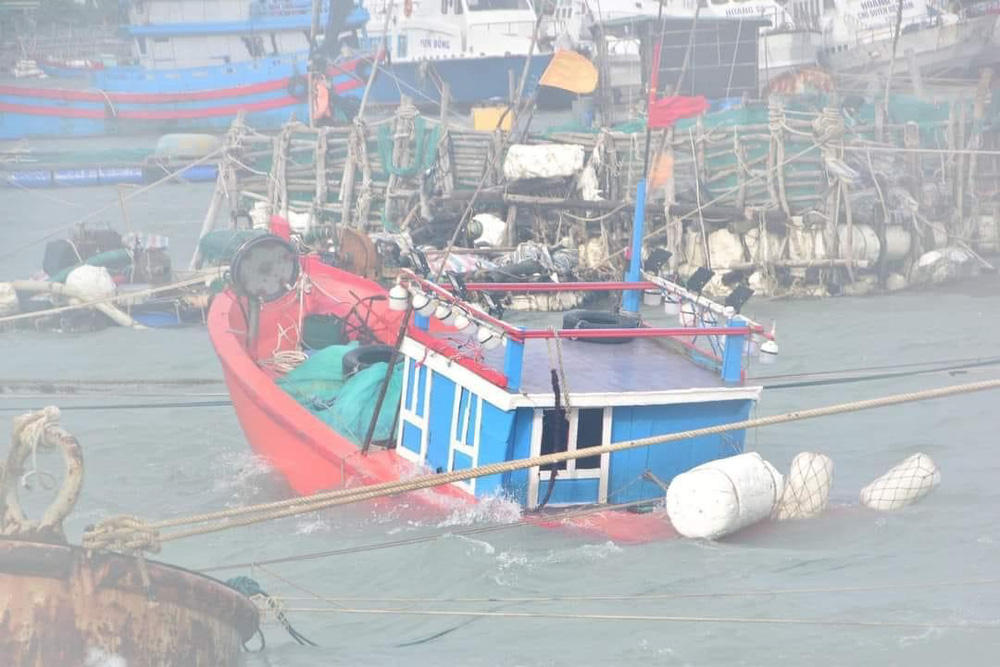 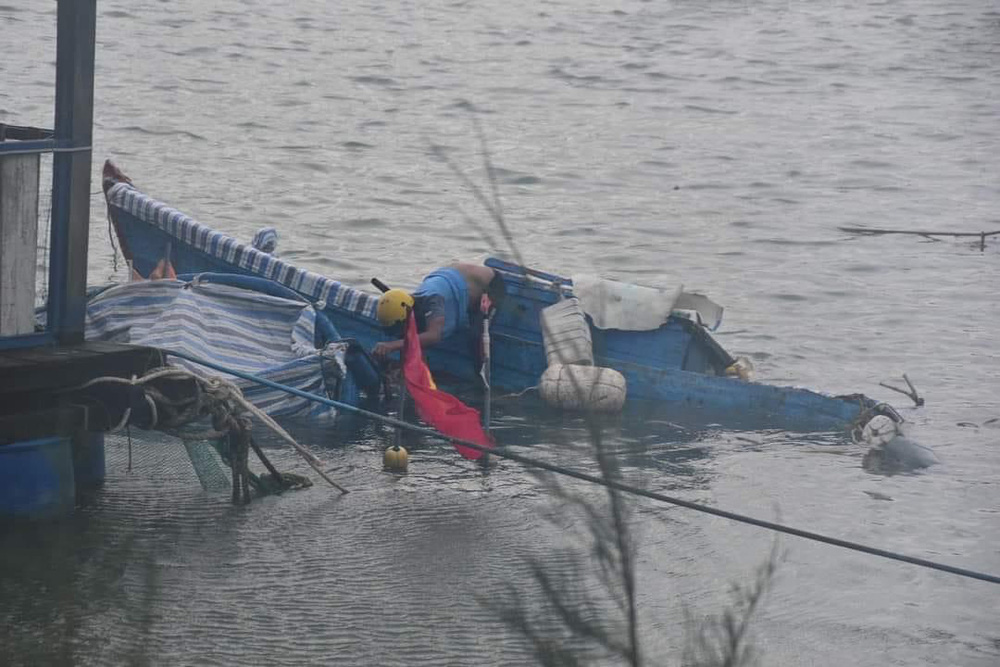 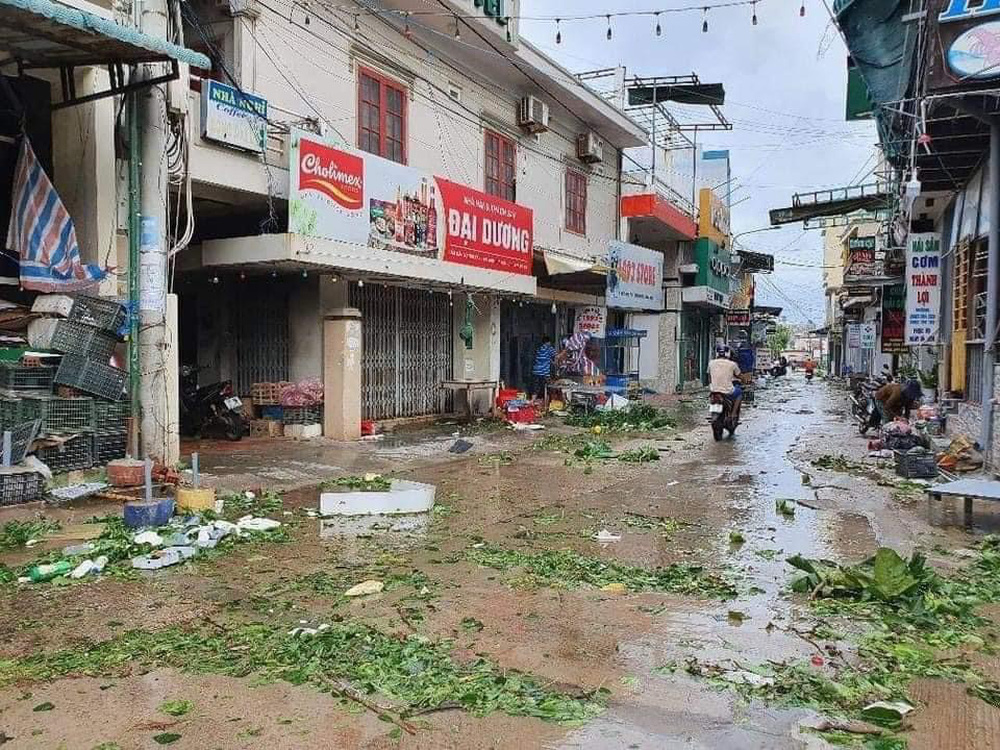 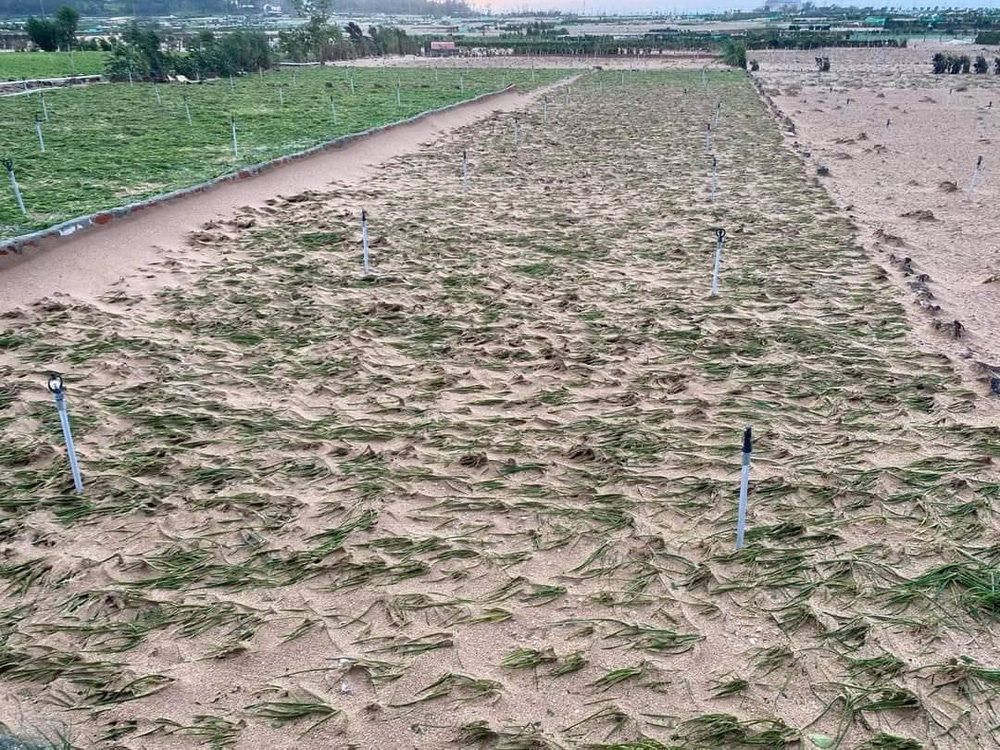 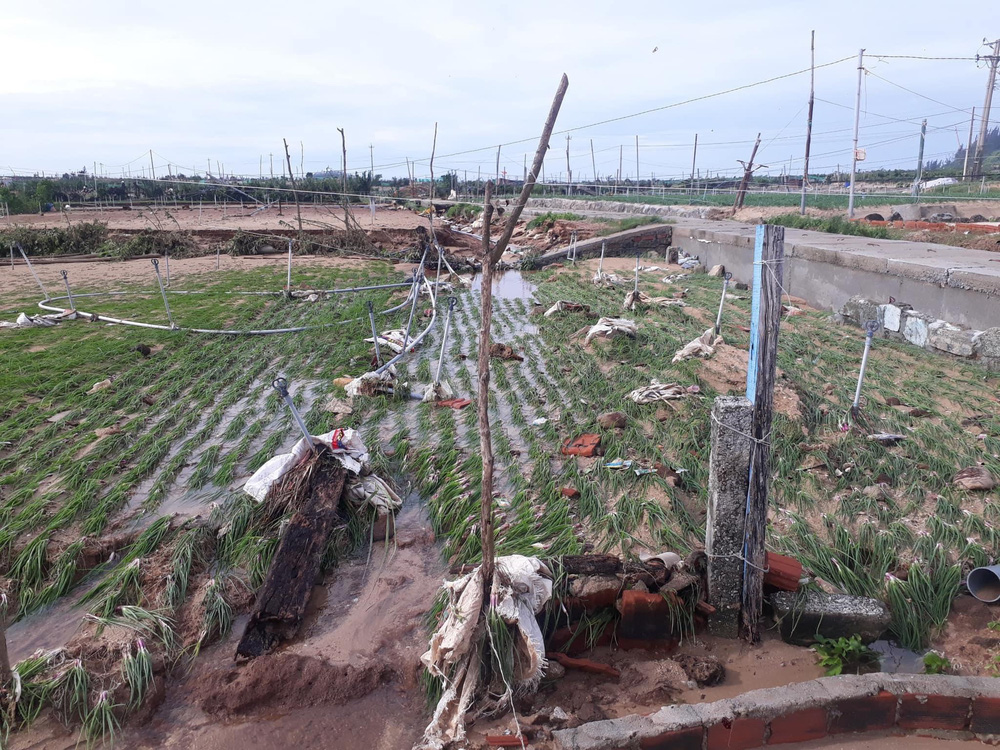 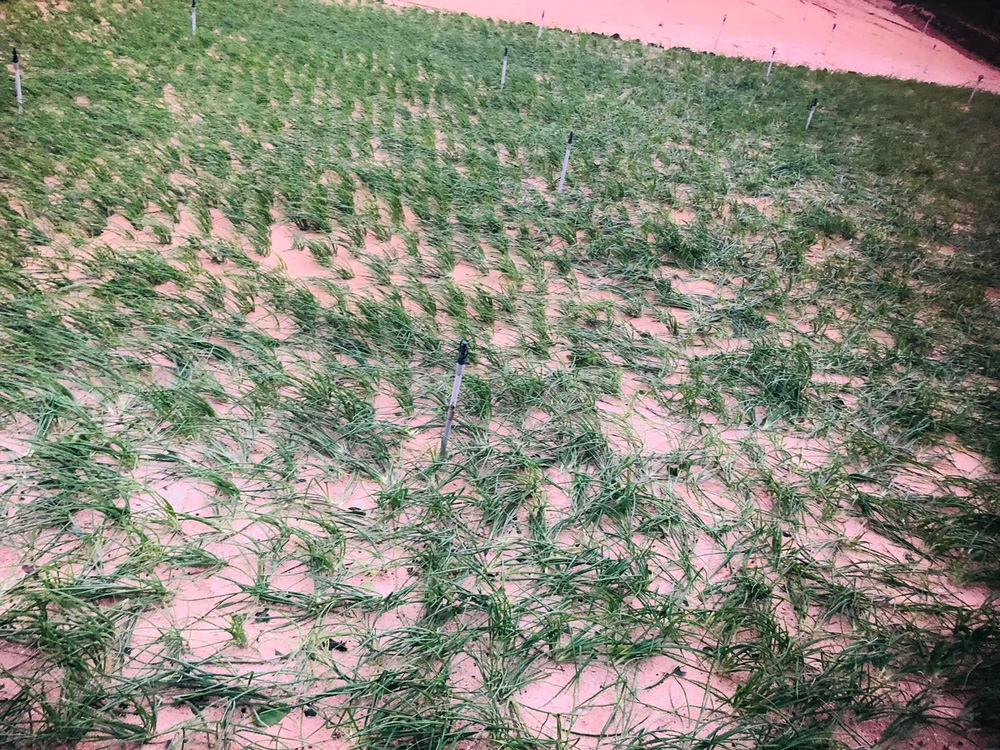 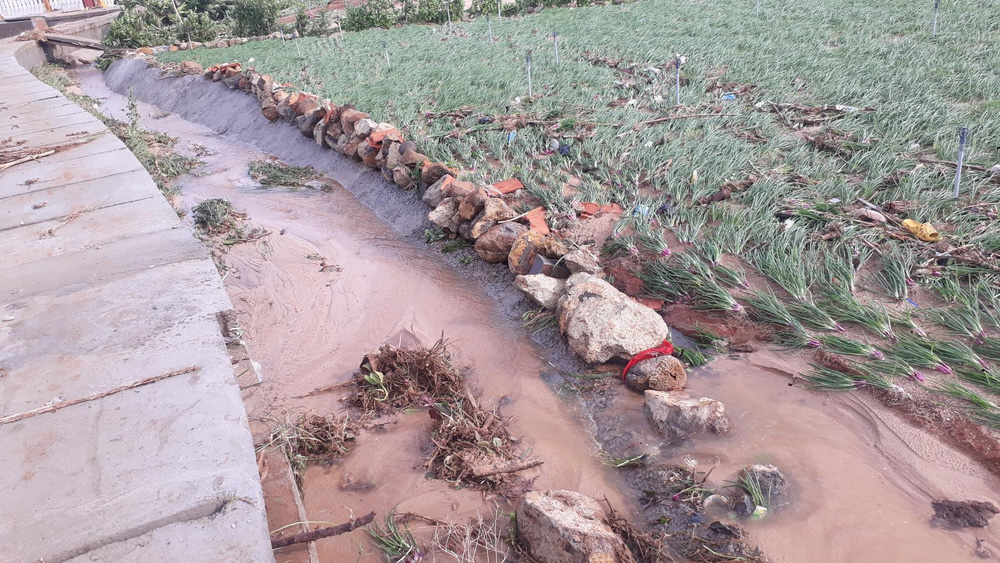 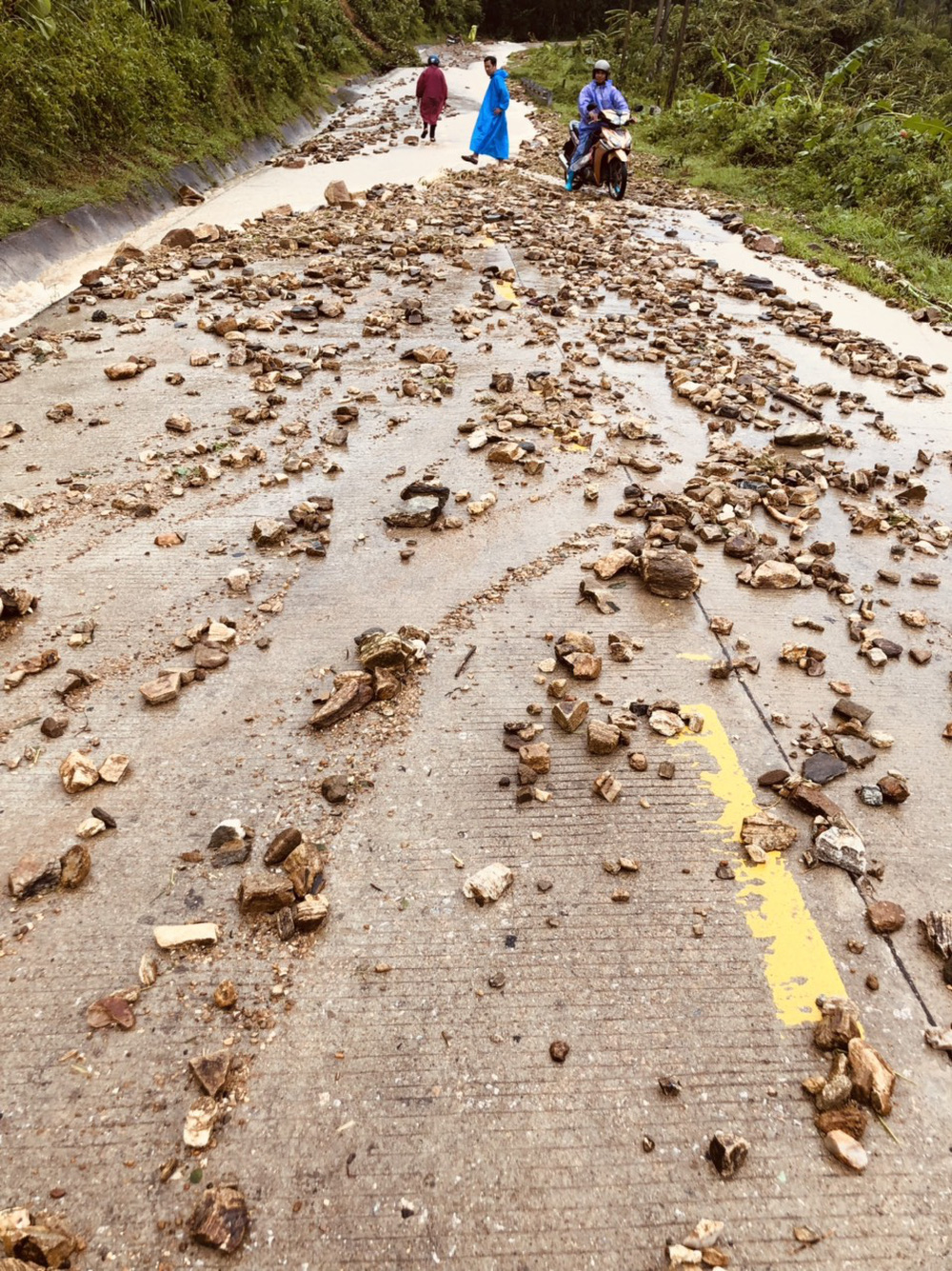 People on Ly Son island had difficulty moving after the storm passed.

Quick report on damage data after the storm in Ly Son

– The house has completely blown off the roof: no

– The house has a partial roof blown off: 21 houses

– Flowers: (with specific data will be additionally reported)

– Loss of people in 4 coastal communes: no