This year’s The Game Awards has been kicked off. Now, fans can follow the categories and vote for the brightest candidates. Although the outcome is largely determined by the judges’ votes, fan support can also change the final victory. 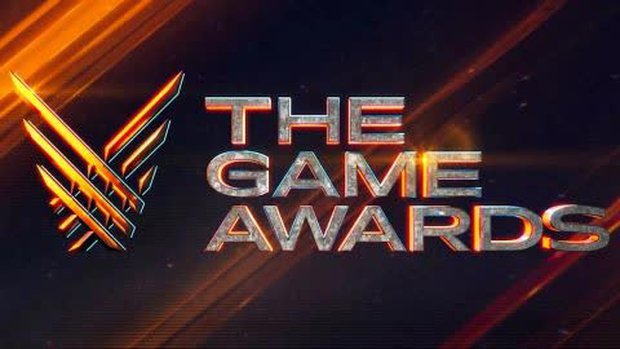 The Game Awards 2022 is now open for voting – source: Internet

Since debuting Griffin from 2018 until now, Chovy has always been in the top of the most talented players of the LCK. Chovy possesses the superior skill of “hacking soldiers to farm”. Even in a difficult situation, people always see a fulcrum Chovy in the mid lane with superior performance compared to the opponent. 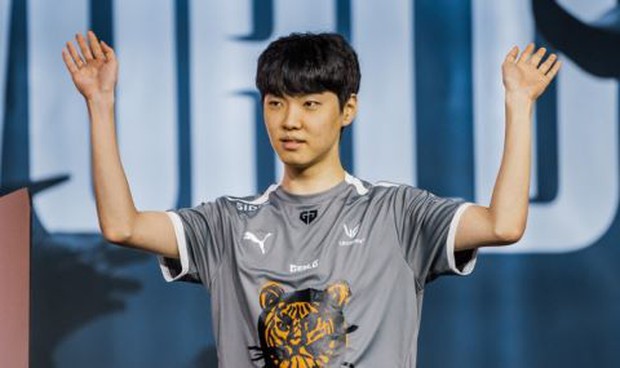 No need to say too much about Demon King Faker – the outstanding League of Legends player. Although the last season’s performance was not complete, Faker is still a “monument” to dominate the mid lane. 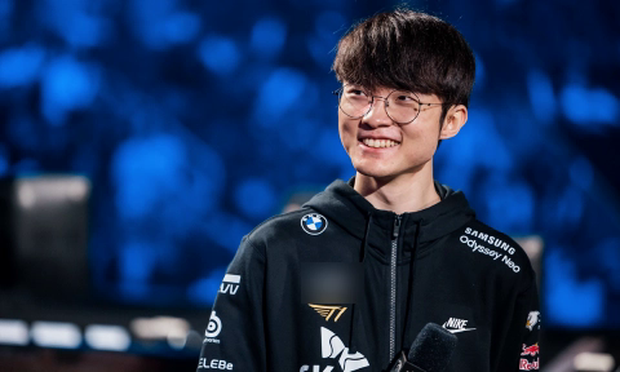 The exemplary captain of FaZe Clan not only possesses admirable in-game technique, but also sophistication and flexibility in connecting members. He and his teammates brought FaZe Clan to the top 1 of the strongest CS: GO team in the world (according to HLTV, May 2022 data). 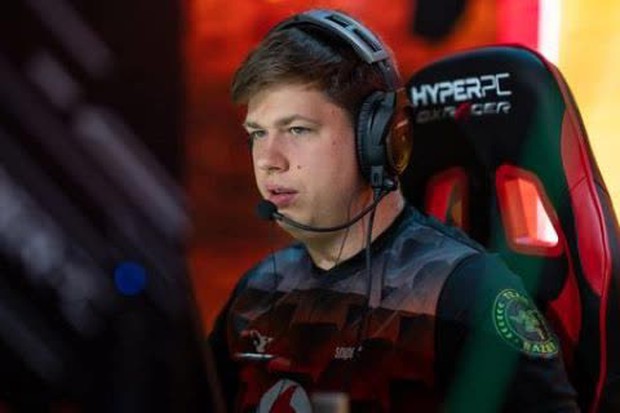 In 2021, Oleksandr “S1mple” Kostyliev – Ukrainian male player owns 2 most valuable titles that every CS: GO Esports player wants. That’s the 2021 Major championship and the Best Player of the Year award voted by the Esports Awards. 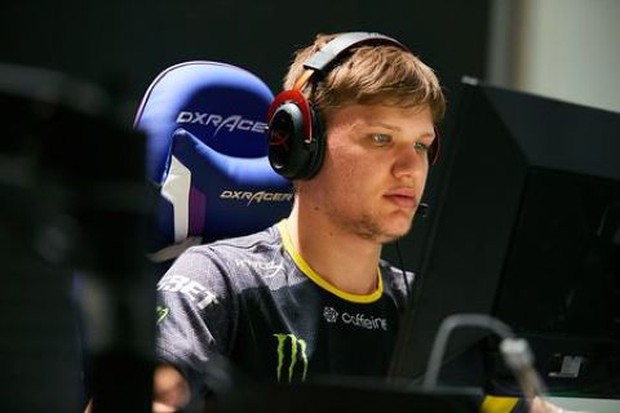 This year, his performance is still maintained. So it’s understandable that he was on the list of candidates for The Game Awards 2022.

7/10 of Envy’s victories all have great contributions from Yay. He is one of the best Playmakers in VALORANT at the moment. 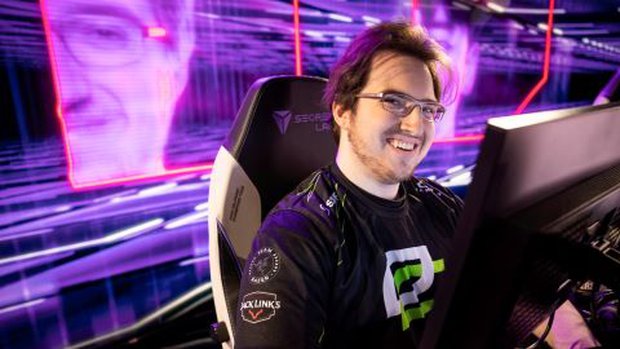 Here is a list of the best rated players. Whoever is named in the awards ceremony deserves it!

The Game Awards 2022 will be broadcast live on December 8, right now, vote for your favorite game and character!