In the first half of 2022, consumer spending on mobile games reached $41.2 billion, according to the latest Sensor Tower report. This figure represents a 6.6% year-on-year decrease compared to the same period in 2021. The report adds that over a six-month period, Google Play generated $15.6 billion and a decrease of 14. .8% over the same period last year. 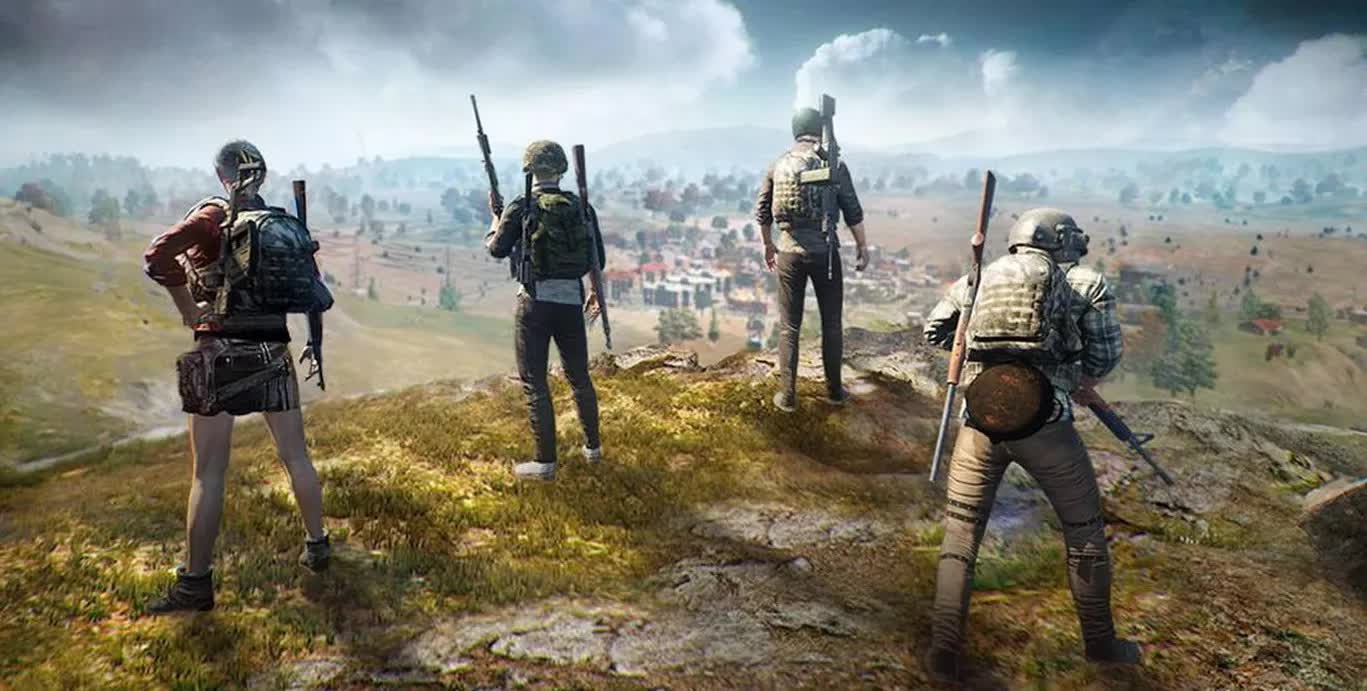 Regarding the earnings of other titles, Genshin Impact contributed $986.2 million. Candy Crush Saga consumers hit $593.5 million, and Roblox made $576.5 million during that time.

While mobile game revenue in the first half of 2022 fell year-on-year, downloads increased 0.4% to 28.1 billion globally.