The Masked Singer Vietnam – The Masked Singer has gradually revealed the first images of episode 11. In addition to the presence of Tran Thanh, Toc Tien, Duc Phuc, Le Hieu and Phan Manh Quynh will be the two characters participating in the show. advisory board this week. 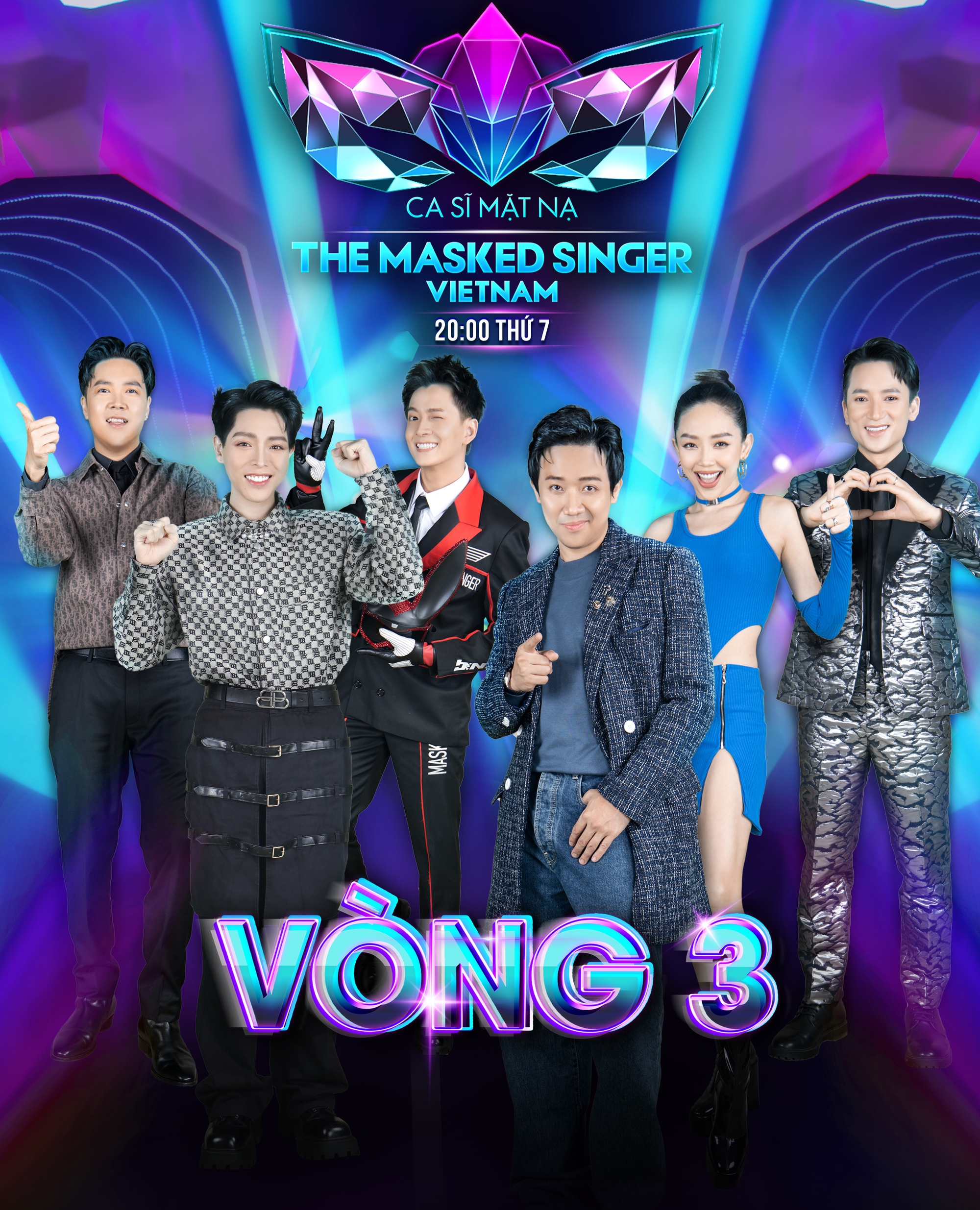 The mentors of episode 11 Mask Singers

From time to time, the Advisory Council and MC Ngo Kien Huy also had a cute story about being questioned for participating in the program. Tran Thanh revealed that he was inboxed by 4 diva friends: “What does the program want now? Why am I at home, but my fans and relatives ask if it is Fire Phoenix, Lady May or O Sen? Ua Thanh Now, what does the program want from you?”. Toc Tien and Ngo Kien Huy are also in the same situation when they are constantly asked by acquaintances to “unveil” the answers about the identities of mascot characters.

With the theme of Party, episode 11 will be the competition of 3 candidates from 3 tables including God Deer, Rice Guy and Fire Phoenix. With this extremely difficult match, it requires mascot characters to make reckless decisions in choosing cards, as well as bring big surprises to get 2 tickets to the next round. And the battle of episode 11 will be a match that the audience cannot ignore when this will be the encounter that mentor Tran Thanh thinks should happen, and both he and Toc Tien believe that the battle song this time. will be a hit of the show this year. 3 contestants face off in episode 11

Sharing the reason for choosing a very hot song in this round to try, Lua said that because in the previous episode, he was “criticized” by his ex-boyfriend, so this time he decided to bring this song to challenge his ex-lover, making everyone turn on. laugh at his wit. 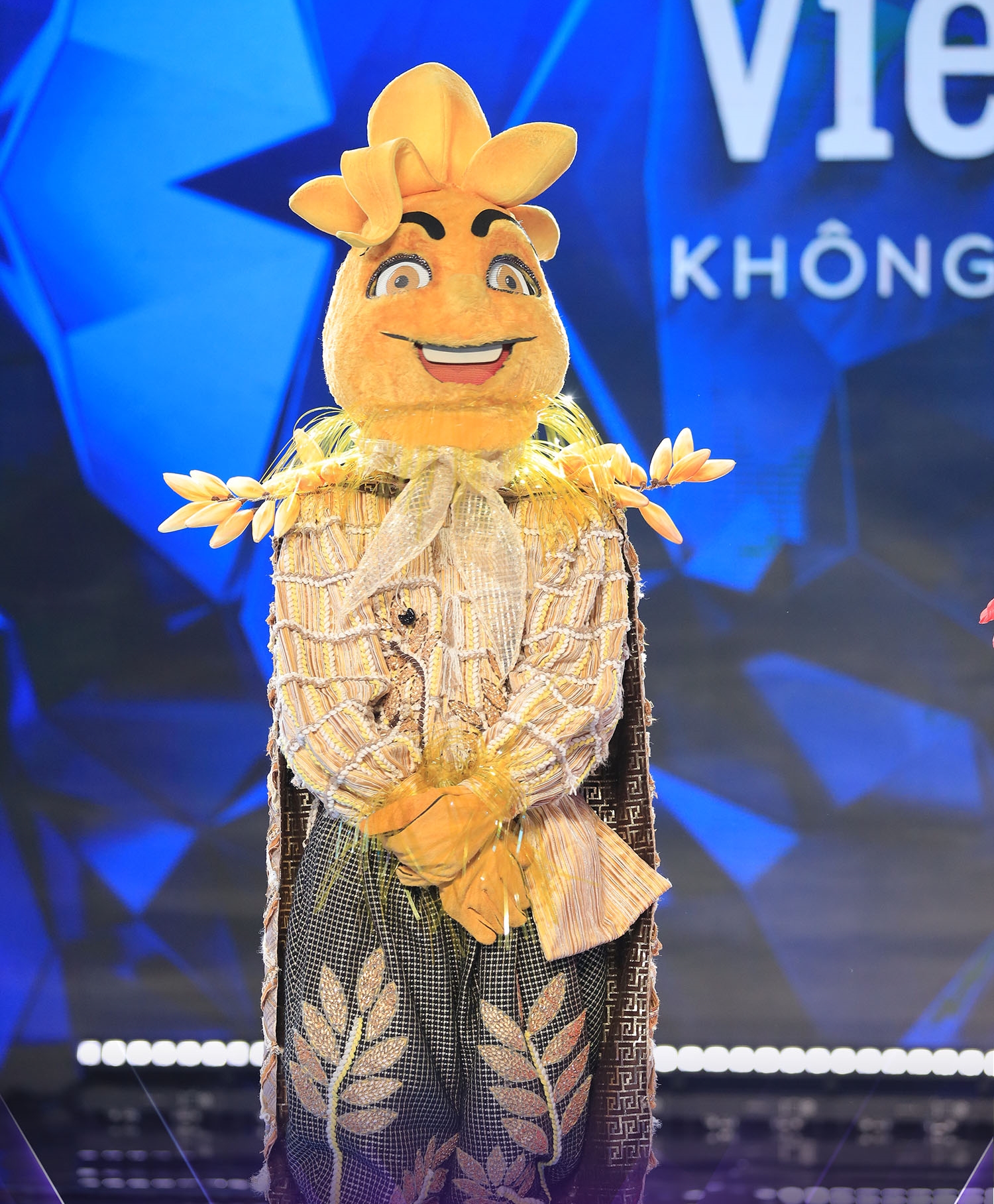 The character of Fire Phoenix will continue to fascinate fans with a live version so powerful and classy that Phan Manh Quynh has to comment: “I’m really emotional sitting here because it has a lot of details that make me nervous. .. a very epic, very cinematic atmosphere”. This promises to be an explosive performance and cause a stir this weekend. The role of a character who specializes in confusing the minds of advisers, after revealing the “ambiguous” relationships with Truc Nhan and Chau Dang Khoa in previous episodes, in Episode 11 The Masked Singer Vietnam – The Masked SingerDeer Than continued to make advisor Duc Phuc fall into confusion when he revealed: “That year in a party, Duc Phuc himself captivated and captured the love of Deer God”. Before this shocking information, Tran Thanh immediately inferred: “This is a love rival, this is a jealous fight”, despite the bewilderment of the character directly related to the drama, Duc Phuc. 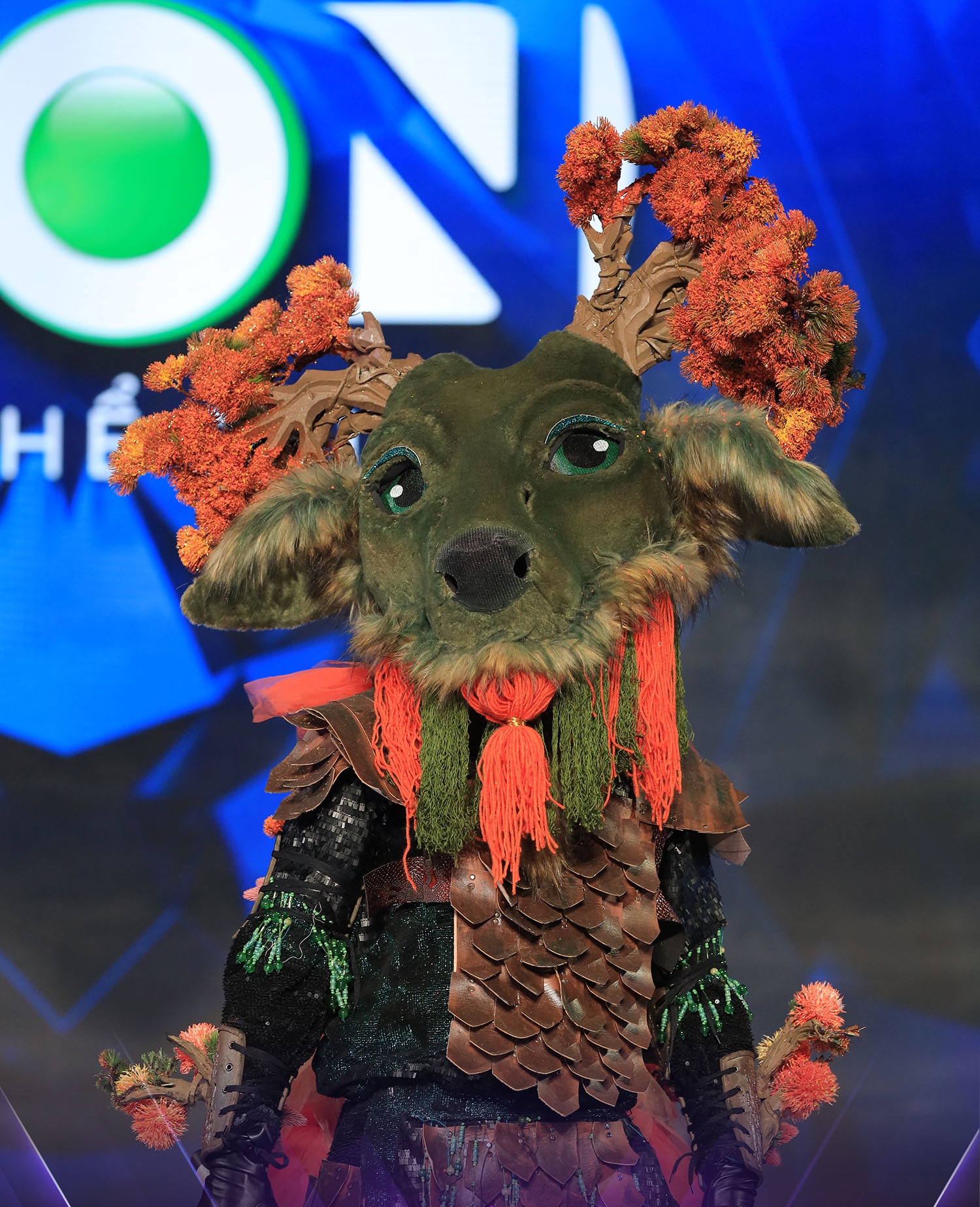 Who will go next? Who will have to face each other at the battle? The answer will be in Episode 11 The Masked Singer Vietnam – The Masked Singer officially aired at 8 pm Saturday – September 24 on Vie Channel – HTV2, Vie ENTERTAINMENT and VieON.