(Country) – Located at a depth of 40m on the bottom of the Baltic Sea, the tunnel connecting Denmark with Germany will reduce travel time between the two countries after it comes into operation in 2019.

After more than a decade of planning, the construction of the Fehmarnbelt tunnel began in 2020. After a few months, a temporary harbor was completed on the Danish side. This will be where the precast concrete tunnels are dropped and transported to the installation site under the Baltic Sea.

Henrik Vincentsen, Managing Director of Femern A/S – the company in charge of the project on the Danish side, said: “According to the plan, the production lines of the first underground tunnels will be ready by the end of this year. or early next year. By 2024, we must be ready to complete the first part of the tunnel.”

This 18km tunnel will be one of Europe’s largest infrastructure projects. Compared to the 50km Channel Tunnel connecting Britain with France completed in 1993, Fehmarnbelt is shorter and costs half the cost. However, Fehmarnbelt’s technology is prefabricated while the Channel Tunnel uses a tunneling machine system.

Fehmarnbelt is built on the Fehmarn Belt, a strait separating the German island of Fehmarn and the Danish island of Lolland. It will replace the Rodby and Puttgarden ferry services, which serve millions of passengers each year.

Instead of using the ferry, which takes up to 45 minutes, it takes only 7 minutes by train and 10 minutes by car via Fehmarnbelt.

However, it is the longest rail-road hybrid tunnel in the world. It consists of 2 2-lane motorways separated by emergency exits. In addition, it also has 2 tram tracks running in opposite directions.

The roof of the first manufacturing plant, where the tunnels were cast, was completed in June 2022.

“A lot of people choose to travel by air between the two cities. However, in the future, traveling by train will be more convenient. In addition, traveling by car will also be about 1 hour faster, including including queuing time on the ferry,” said Jens Ole Kaslund, technical director at Femern A/S.

In addition, it also makes the overland route between Sweden and Central Europe 160km shorter than it is today.

The project dates back to 2008 when Germany and Denmark signed a treaty to build the tunnel. After that, it took more than a decade of preparation, the two countries were able to pass laws as well as studies on the project’s environmental impact and geotechnical engineering.

However, not everyone agrees with Fehmarnbelt. Ferry operators, environmental groups and local governments have resisted approving the project, arguing that it creates unfair competition or environmental and noise concerns.

In November 2020, a Federal court in Germany dismissed the complaints. This is the reason for this work to be continued and the first results are being obtained. In addition to the port and a factory, people are also digging into the seabed to lay the tunnel.

Each tunnel section is 217m long, 42m wide and 9m high. They will weigh 73,000 tons each, equivalent to the weight of 13,000 elephants. Barges and cranes will be used to bring them to their locations. This work is expected to last for 3 years.

This project also creates jobs and jobs for about 2,500 people in the labor sector, which is severely affected by the “catastrophic” of the global supply chain.

Some pictures and graphics about the project: 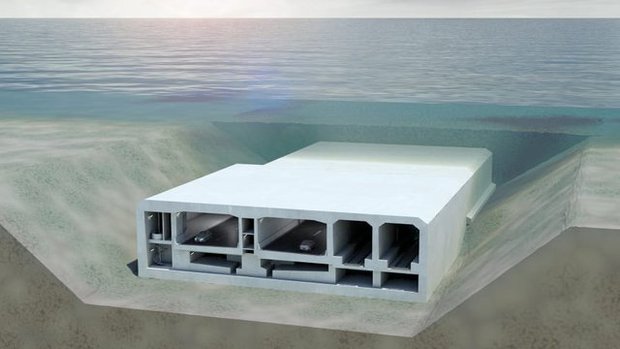 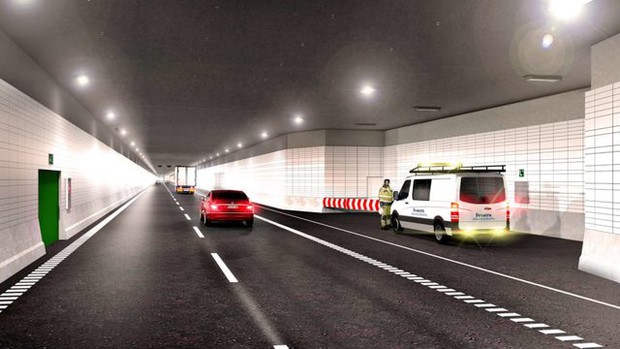 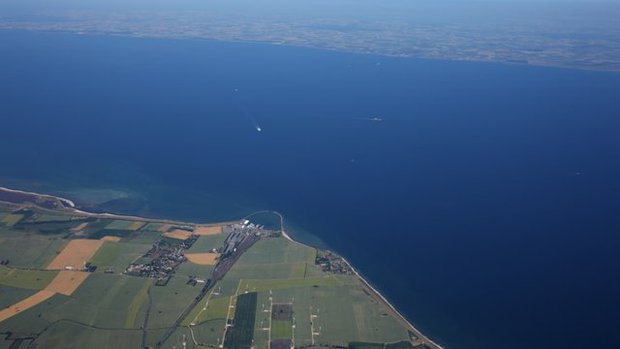 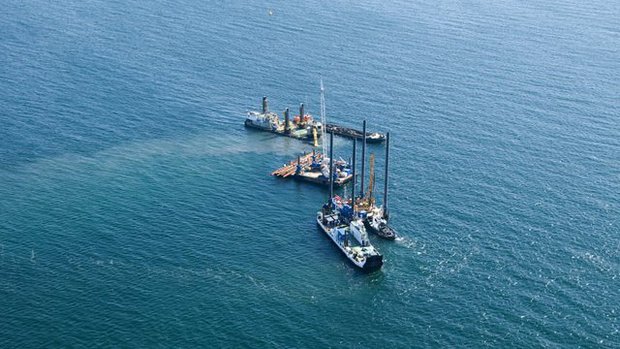 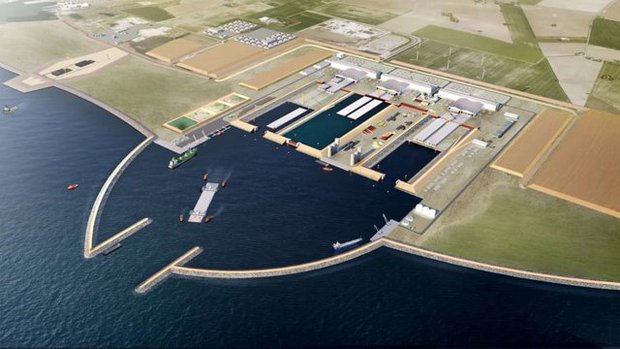 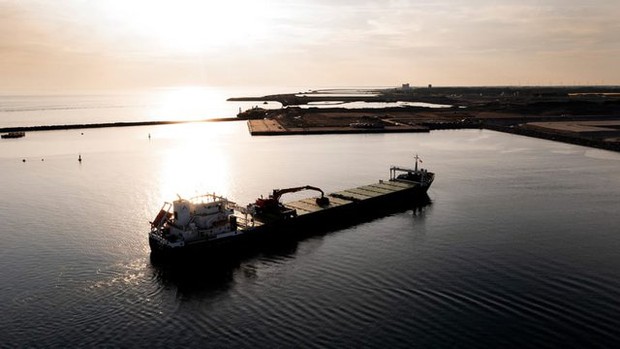 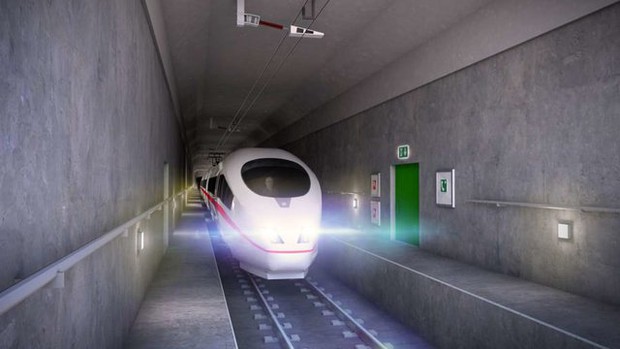 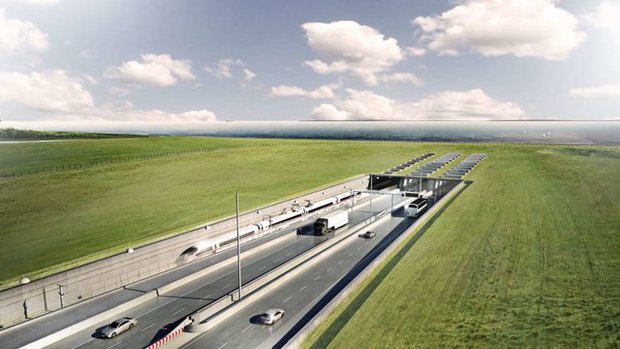