BNB Token is currently the world’s fifth largest cryptocurrency. According to Bloomberg, investigators are looking into whether the 2017 initial coin offering (ICO) constituted securities trading. This could be a sign that Binance continues to run into trouble with the US authorities. The SEC takes many legal actions against ICOs, the issuance of tokens to raise capital. BNB is part of the crypto empire of Binance, the largest cryptocurrency exchange on the planet. 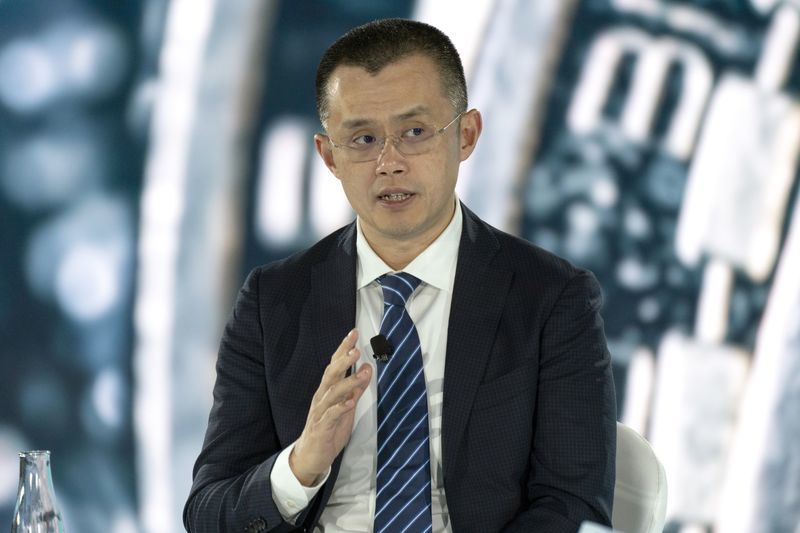 In a statement, Binance declined to comment, but only revealed that it is cooperating with the authorities, meeting all requirements set by the regulator.

Before BNB launched in 2017, Binance outlined the plan in its white paper, stating that liquidity was limited to 200 million units, half of all tokens sold through ICOs across multiple platforms. About 80 million are dedicated to the founding team of Binance, including billionaire Changpeng Zhao or CZ.

The white paper states that approximately 85% of the funds raised in the ICO are used to build and market Binance’s global exchange. To attract investors to BNB, Binance has reduced fees for traders. They also pay many employees in BNB.

Currently, however, Binance is not doing some of the things listed in the white paper, like spending 20% ​​of the exchange’s quarterly profits to buy back BNB. In a 2020 blog, CZ said the change is intended to prevent BNB from being misunderstood as a security.

Still according to Bloomberg, in addition to BNB, the SEC will investigate insider trading at Binance and the link between the Binance.US branch and two trading companies with ties to CZ. The two companies Merit Peak and Sigma Chain act as market “makers”, continuously buying and selling on Binance.US to help minimize price fluctuations.

Cryptocurrencies can be regulated by the SEC if an investor buys it to fund a project or company with the intention of making a profit. It is based on the US Supreme Court’s 1946 definition of an investment contract.

Binance is not located in any country but has many branches globally. Previously, the company faced investigations from the Department of Justice, the Commodity Futures Trading Commission and the Internal Revenue Service. Recently, Binance has been approved by several countries in the Middle East and Europe for domestic operations, such as France, Italy, and Dubai.

During the Covid-19 epidemic, the value of cryptocurrencies increased sharply, and BNB was no exception. The coin is trading around $300 and has a market capitalization of around $48.5 billion. It is a key feature of Binance’s ever-expanding cryptocurrency ecosystem, which includes everything from digital wallets to private blockchains.

If BNB is identified as a security, Binance will be in a similar position to Ripple Labs, which is in a legal battle with the SEC, after the agency sued the company and two directors in December 2020 alleging allegations forced to violate regulations when selling XRP tokens. Ripple argues that the XRP token functions as a medium of exchange for cryptocurrency rather than a security, and the SEC’s theory is wrong.

Since taking the helm in April 2021, SEC Chairman Gary Gensler has argued that virtually all ICOs are securities and should be regulated by his agency.