Foreign films are bountiful, Vietnamese films are few and disappointing

Korea film Suddenly won the lottery in theaters on September 23, the same day as the remake of the blockbuster Avavar. There was a good word-of-mouth effect from the beginning because of the humorous translation, Suddenly won the lottery earned 40 billion dong in the first 4 days, becoming a Korean film with the highest opening grossing in Vietnam.

There are few screenings but Avatar also collected more than 11 billion dong after 4 days, contributing to the worldwide revenue of 30 million dollars (more than 700 billion dong) in the rerun. 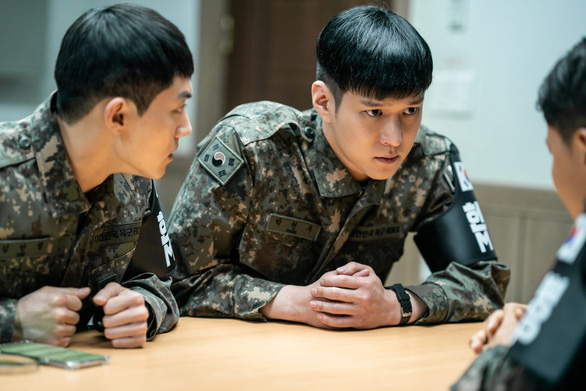 “Suddenly won the lottery” is the highest-grossing Korean film ever in Vietnam – Photo: Provided by the crew

Released on the same day as Avatar and Suddenly won the lottery (September 23), Vietnamese movies Game of death disappointing because of the bad content, even though there are famous actors like Hoang Yen Chibi, Ngo Kien Huy… This is the only Vietnamese movie in theaters at the moment. After 4 days of screening, the film earned 480 million VND.

The fact that two Korean and Thai films dominate the Vietnamese box office is not only due to film quality. Thai film has a beautiful cast, is a movie version of a famous TV series, but has an exaggerated acting style and a light comedy. Korean movies have interesting ideas, scripts but also exaggerated, Korean dialogues are not as funny as the Vietnamese versions.

An important reason why these movies are so popular in Vietnam is the translation of the “trending” subtitles by the Vietnamese publisher, CJ Entertainment. 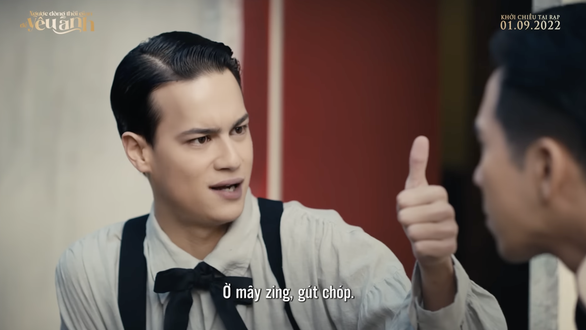 How to translate subtitles into Vietnamese makes 2 Korean and Thai films cause a fever in Vietnam. Scenes from the movie “Back in time to love you” – Photo: Provided by the crew

Film critic Lucas Luan Nguyen analyzed:Suddenly won the lottery and also Go back in time to love you demonstrated the power of Vietnameseizing movie subtitles in the Vietnamese audience’s comedy viewing experience.

In the last two years, publishers have tended to move away from arid subtitle translations towards a more Vietnamese-friendly translation, not only at the language level but also at the cultural level. The publisher that most clearly demonstrates this direction is CJ Entertainment.”

Viewers caught in Suddenly won the lottery slang words that can only be Vietnamese people like “u is heaven”, “why are you so cheap”, “o a-a”. This translation has been applied by the publisher in many previous films, but these two movies are really the fever factor.

Regarding whether this translation is far from the original meaning, Lucas Luan Nguyen said that the publisher chose to keep the “god” of the comedy, which is humor, instead of sticking too closely to the original, but the Vietnamese translation is not. not funny at all.

In fairness, 2022 is still a year of upheaval for Vietnamese cinemas when movies are released after COVID-19, when the audience’s way of choosing movies has changed a lot compared to before.

From the beginning to the middle of this year, Vietnamese films have had some positive signs when attracting audiences back to theaters. Movies Sweet traps, Ghost stories near home, Super easy jobs, People who play are not afraid of their children falling, Em and Trinh… have high turnover or profit, where Me and Trinh hundreds of billions. 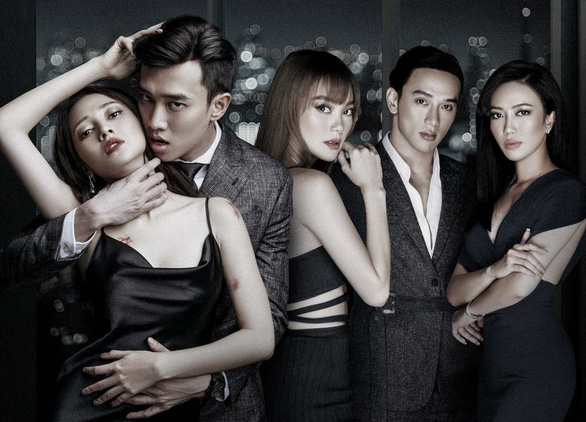 “Sweet Trap” is one of the best-selling Vietnamese films in 2022 – Photo: Provided by the film crew

But there are also a lot of bad and bad Vietnamese movies. Film Ghost story near home, Em and Trinh popular but controversial. A series of web-drama or web-drama quality are brought to the theater such as Upscale conspiracy, Zombie island, Western girl lover…

The unstable performance of Vietnamese films has caused the audience’s confidence to fluctuate and be challenged many times.

At the end of this year, Vietnam has a number of films in theaters such as Ten: The Curse Returns (30-9), Girl from the past (13-10), Island of the jackpot: Mother Thien Linh female (expected October 14). 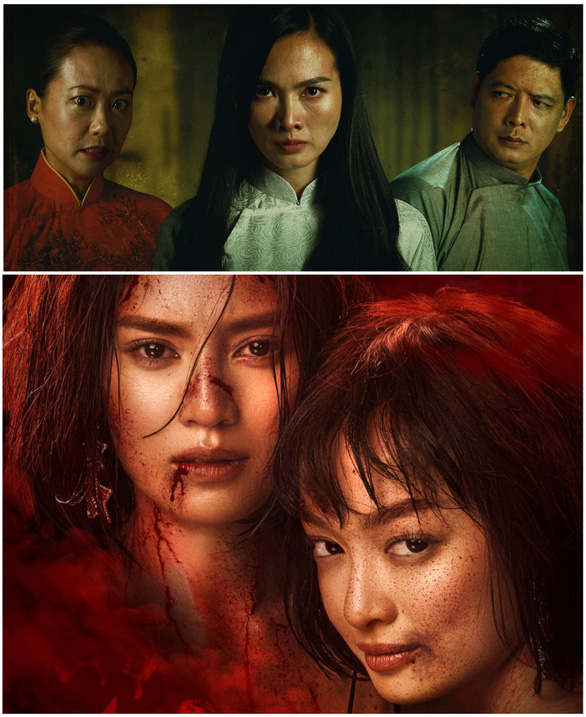 “Ten: The Curse Returns” (pictured above) and “Girl from the Past” hit theaters from September 30, October 13, respectively – Photo: Provided by the crew