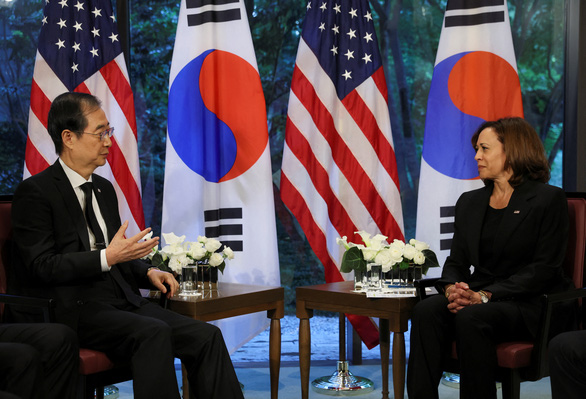 Observers fear the move is likely to anger North Korea. Pyongyang once criticized US House Speaker Nancy Pelosi when she visited the DMZ in August.

On September 26, Pyongyang warned South Korea and the United States of the risk of starting a war, after the two allies conducted their first combined naval drills near the Korean peninsula in five years.

The US official said Harris’ visit to the DMZ would “emphasize the US commitment to stand by (South Korea) in the face of any threat from North Korea”.

Also in Tokyo on September 27, Korean Prime Minister Han Duck Soo held talks with Ms. Harris. The South Korean leader stressed that Vice President Harris’ visit to the DMZ would demonstrate “the strong commitment (of the US) to security and peace on the Korean peninsula”.

North Korea has conducted a series of weapons tests this year, including testing an intercontinental ballistic missile in March 2022, its first since 2017.

Officials in Washington and Seoul have repeatedly warned that North Korea is preparing to conduct a seventh nuclear test.