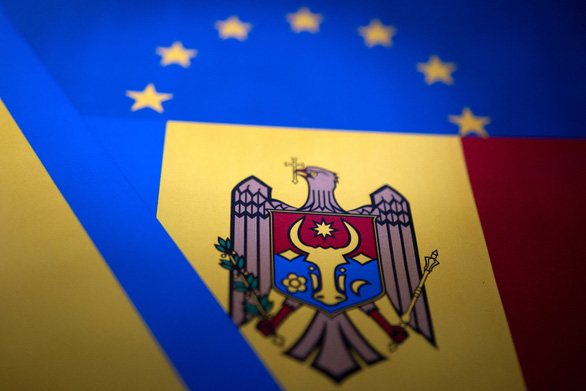 * On June 23, European Council President Charles Michel confirmed the leaders The EU has agreed to grant Ukraine and Moldova the status of candidates to join the EU. The decision received 529 votes in favor, 45 against and 15 abstentions at the European Parliament’s vote.

“A historic moment. Today marks an important step forward on your path towards the EU. Congratulations to Ukrainian President Volodymyr Zelensky and Moldovan President Maia Sandu, as well as the people of Ukraine and Moldova. Our future goes hand in hand,” Michel wrote on Twitter.

This decision is considered a bold geopolitical move to show support for Kiev and Chisinau in the context of Russia conducting a special military operation in Ukraine. Moldova was also part of the former Soviet Union.

The information was released just before the day marking the Russian-Ukrainian conflict four months from its outbreak on February 24. The EU’s move is expected to make Moscow angry.

Specifically, John Kirby, strategic liaison coordinator for the US National Security Council, said that this support package will include the provision of four more highly mobile artillery missile systems (HIMARS), 18 patrol boats and thousands of magazines.

A day earlier, Ukraine said it had received the first HIMARS systems, a powerful long-range weapon system that it hopes could help change the current military landscape with Russia. Kiev has pledged that these weapons will not be used to attack Russian territory 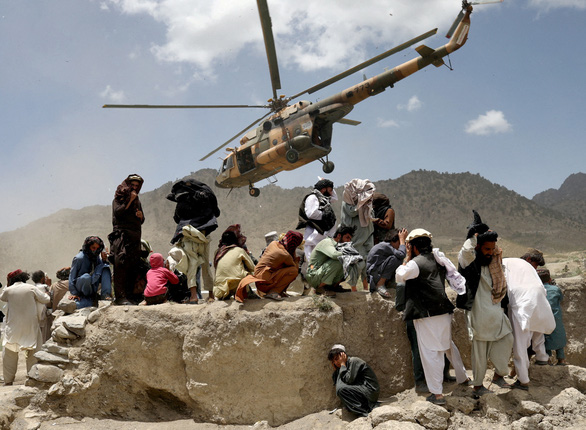 * Taliban government officials in Afghanistan announced that the rescue operation for victims of the terrible earthquake in the country was almost completed only 1 day after it happened.

The US Geological Survey (USGS) said a 5.9-magnitude earthquake on the morning of June 22 shook an area near the city of Khost in eastern Afghanistan. Statistics show that more than 1,000 people were killed and 1,500 injured in the earthquake in Afghanistan. Pakistan also recorded one death.

“The rescue operation is over, no one is trapped under the rubble,” said Mohammad Ismail Muawiyah, spokesman for the Taliban’s military commander in Paktika province, the hardest-hit province. .

On June 23, spokesman for the Afghanistan Disaster Management Agency, Mohammad Nassim Haqqani, said the search and rescue operation was completed in key areas but continued in remote areas.

Relief goods have also begun to reach the affected areas. But poor communication and transportation are hampering relief efforts. 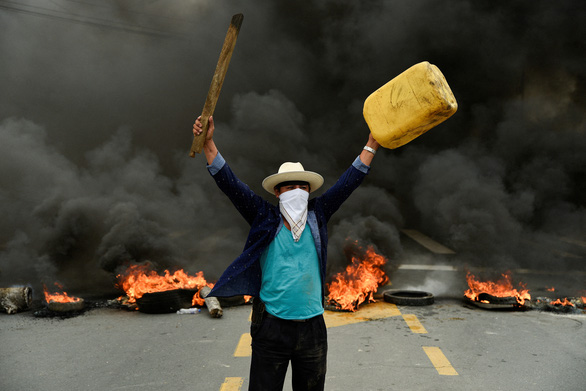 Protesters participate in protest against rising food and fuel prices in Ecuador on June 22 – Photo: REUTERS

“We have provided half a billion dollars since the beginning of this year (to the United Nations World Food Program) and this is an additional 250 million dollars to address this serious national crisis,” said Canadian Prime Minister Justin Trudeau. June 23.

* On June 23, Kremlin spokesman Dmitry Peskov explained that The temporary blockade of the Nord Stream 1 gas pipeline is due to a technical maintenance problem and affirmed that Russia is a reliable energy supplier to Europe, always “strictly observing all its obligations”.

“Everything is very clear, nothing is hidden here,” Peskov was quoted as saying by Tass news agency. The Kremlin spokesman also said that Germany has been informed about the “service cycle” of the Nord Stream 1 gas pipeline, which is about to undergo maintenance from July 11 to 21.

European countries are grappling with a shortage of gas from Russia. On June 23, the German government activated the “alarm level” of the country’s gas emergency plan. This is the second of the three warning levels of the plan.

* America’s largest banks pass the annual “stress test” of the US Federal Reserve (FED), is considered a vote of confidence in the banking sector. The results show that banks are able to withstand strong economic fluctuations. In the event of volatility, 34 banks could lose a total of $612 billion, according to the Fed. 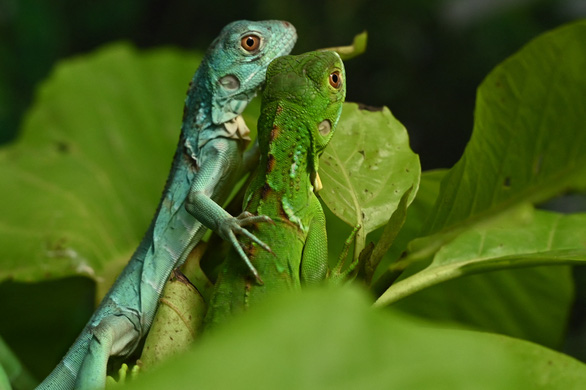 Two newly hatched green South American dragons (Iguana or iguanas) stand side by side in a cute pose at a sanctuary in Chennai, India. (AFP)