US Federal Reserve Chairman Jerome Powell during a press conference in Washington after the Fed raised interest rates on September 21 – Photo: REUTERS

* The US continues to raise interest rates. On September 21, the US Federal Reserve (Fed) made history after approving a 75 basis point increase for the third time in a row this year. This is considered a positive move to address the hot inflation that is affecting the US economy.

According to CNN, the latest increase has brought the central bank’s benchmark lending rate to 3-3.25%. That was the highest deposit rate since the 2008 global financial crisis.

In addition, the Fed also significantly lowered its forecasts on economic growth. Accordingly, the US economy is forecast to grow at 1.7% in 2022, down 0.2% from the forecast made in June. Inflation later this year will also remain high at 5.4%, before falling to near normal levels next year.

“The relevant authorities of Saudi Arabia have received and received them from Russia to the kingdom and are facilitating the procedures for them to return home,” Saudi Arabia announced, without giving their names.

Meanwhile, a family representative told Reuters that Russia had freed US citizens Alexander Drueke, 39, and Andy Huynh, 27, in a prisoner exchange deal brokered by Saudi Arabia. .

On the same day, a senior official in Kiev said Russia also released 215 Ukrainians taken prisoner after a protracted war in the port city of Mariupol earlier this year, including top military leaders.

US stocks rose and fell again on September 21 as the market reacted violently to the gloomy economic picture next year, after the Fed continued its tough stance to combat inflation by raising interest rates. 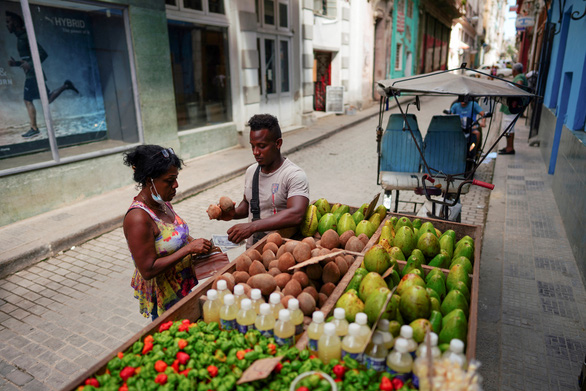 On September 21, the US State Department said the change is expected to be implemented in early 2023. This will allow Cubans applying for family immigrant visas to undergo an interview in the US. Havana, instead of going to the South American country Guyana.

This is the first summit between Japan and South Korea since late 2019. The Japanese and Korean governments confirmed at a 30-minute discussion in New York (USA) on the sidelines of the 77th session of the United Nations General Assembly.

According to RIA news agency, the Russian side said it would be ready to extend the agreement with the US to share flights to the ISS after 2024, if the first three flights are successful. 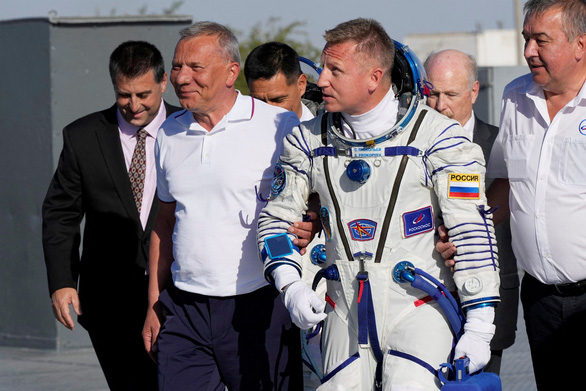 KFOR’s eastern region commander, Colonel Christopher Samulski, did not give any specific figures on the number of reservists that had arrived in Kosovo, saying only that the unit was “battalion size”. A battalion usually has 500 – 1,000 troops.

On September 21, a representative of Angkasa Pura Aviasi National Airport (Indonesia) announced that the direct route will create favorable conditions for economic cooperation, tourism development and cultural exchange between the two countries. .

* Malaysia set up an agency to rescue victims of “high-paying light jobs” scams. According to the VNA, Malaysia has announced that it will establish a special inter-ministerial committee headed by the Ministry of Foreign Affairs to ensure that Malaysians who are victims of foreign worker scams and are stuck in foreign countries. another country, safely repatriated.

The Malaysian government said the decision to set up a special committee was agreed at the Malaysian cabinet meeting on September 21.

3D painting on the street 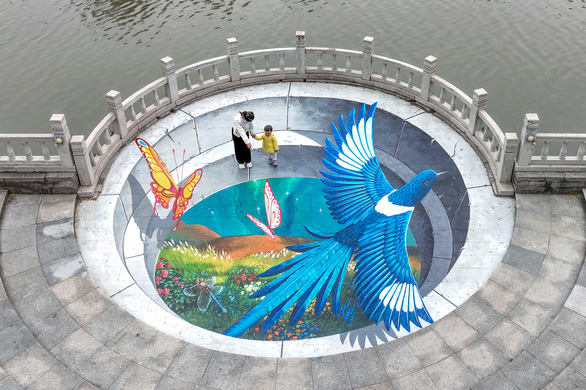 A baby looks at a 3D painting on the street in Handan, Hebei province, northern China – Photo: REUTERS